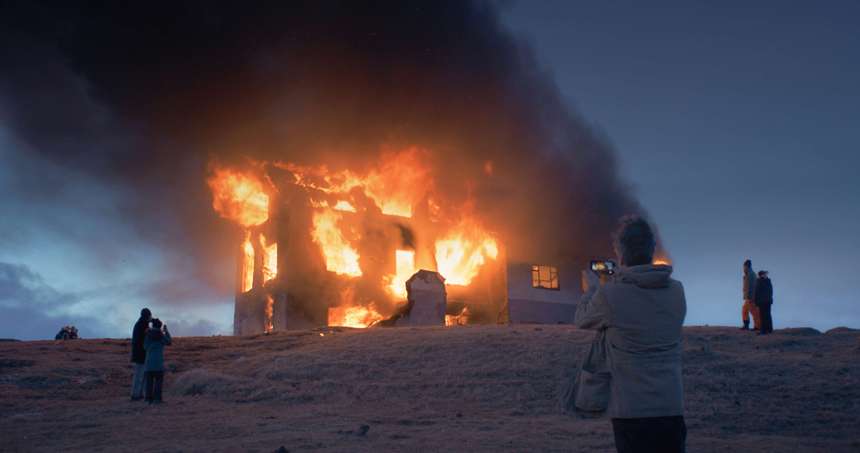 The award-winning Icelandic writer-director Rúnar Rúnarsson (read the interview) will unveil his latest feature film Echo in the international competition at the upcoming Locarno Film Festival. Rúnarsson came into prominence after his drama Volcano, Icelandic entry for the Best Foreign Language Film at the 84th Academy Awards (read the review), and coming-of-age drama Sparrows (read the review), which won the Golden Shell at the 63rd San Sebastián International Film Festival.

Echo marks a formalistic departure for the Icelandic director as he juxtaposes 56 interconnected albeit unrelated scenes in a kaleidoscopic portrait of modern Iceland around the Christmas time.

"Rúnarsson's film often deal with the question of distance. It resurfaces in his latest film, a collection of vignettes depicting peculiar destinies that touch upon the universals of our humanity. Whether close or distant, these characters struggle with their solitude, their fears, their generosity, their present and their past. A contemporary panorama by turns ironic and caustic, Echo allows each character to question their place in the society they live in," said Mathilde Henrot of Locarno festival about the film. 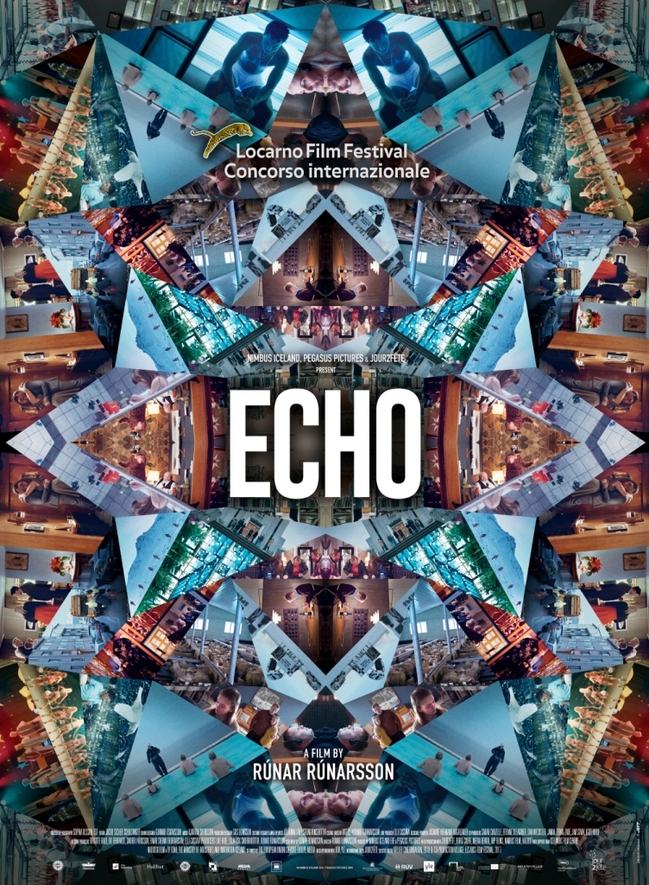 Iceland, Christmas time. As everyone prepares for the holidays, a peculiar atmosphere falls upon the country revealing emotions of both excitement and concern. In the middle of the countryside, an abandoned farm is burning. In a school, a children's choir is singing Christmas carols. In a slaughterhouse, chickens are parading along a rail. In a museum, a mother is arguing with her ex-husband on the phone. In a living room, a young girl is making her grandmother try on her new virtual reality headset... Through 56 scenes, Echo draws a portrait, both biting and tender, of modern society.

Echo will be unveiled in the world premiere on August 11 in Locarno.