NO BLOOD OF MINE Trailer: Indie Crime Thriller Goes Wide This Week 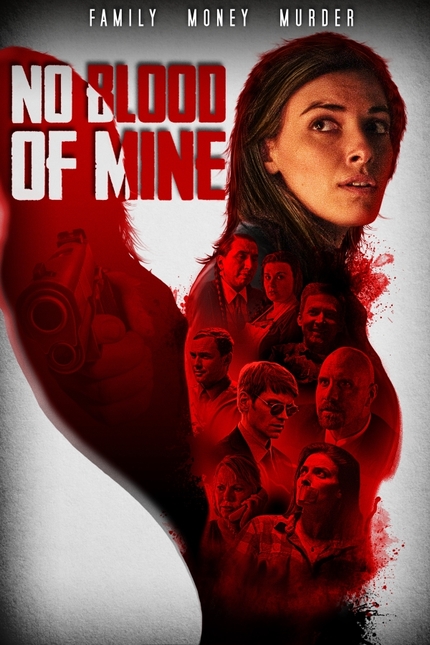 Wesley Ellenwood's indie crime thriller No Blood of Mine will see release from Global Digital Releasing on Friday, June 28, 2019.

The gritty story centers around Victoria (Sierra Schermerhorn), a businesswoman from Duluth who accepts a loan from a North Dakota gangster (Matthew Thompson) to keep her trucking firm afloat. When her business crumbles, she attempts to get out of town without notice, but ends up getting tracked down and kidnapped by the gangster. A police investigation, led by Detective Dupree (Larry Yazzie), follows Victoria and he is forced to make a choice - between either joining the gangster or facing incriminating evidence linking her to her wealthy father's murder.

The film will see release across multiple platforms in both North America and several foreign territories including Apple TV (iTunes), Prime Video, Vudu, etc. with other platforms to follow.

Check out the last trailer for the film below.

Do you feel this content is inappropriate or infringes upon your rights? Click here to report it, or see our DMCA policy.
Crime thrillerGlobal Digital ReleasingTrailer