BiFan 2019: 10 Films You Should Check Out at the 23rd Bucheon International Fantastic Film Festival

Asia's top genre celebration is almost upon us, and as we pack our bags for the Bucheon International Fantastic Film Festival (BiFan), we've prepared a few titles to look out for in this year's vast program. Between our recent festival travels we've managed to see a few of the titles on offer, but beyond recent favourites, BiFan is also fielding a broad lineup of classic films, not least the sci-fi masterpiece Blade Runner, which serves as the theme for this edition. As this year is the 100 year anniversary of Korean cinema, there are also a number of lesser known classic Korean films peppered throughout the program, while screen legend Kim Hye-soo is the subject of a career retrospective. 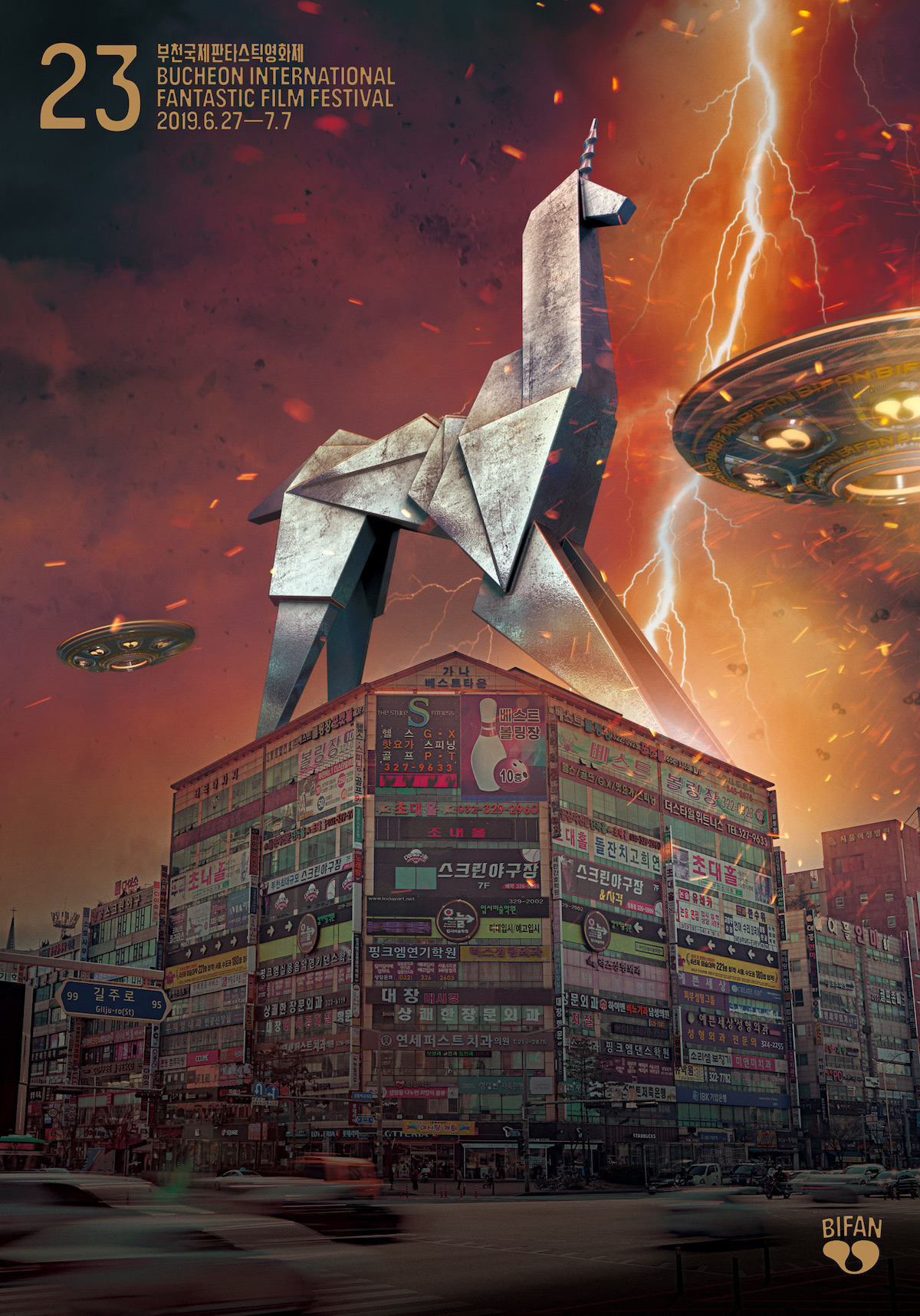 Scroll through this gallery to discover Screen Anarchy's Top 10 recommendations for BiFan 2019. 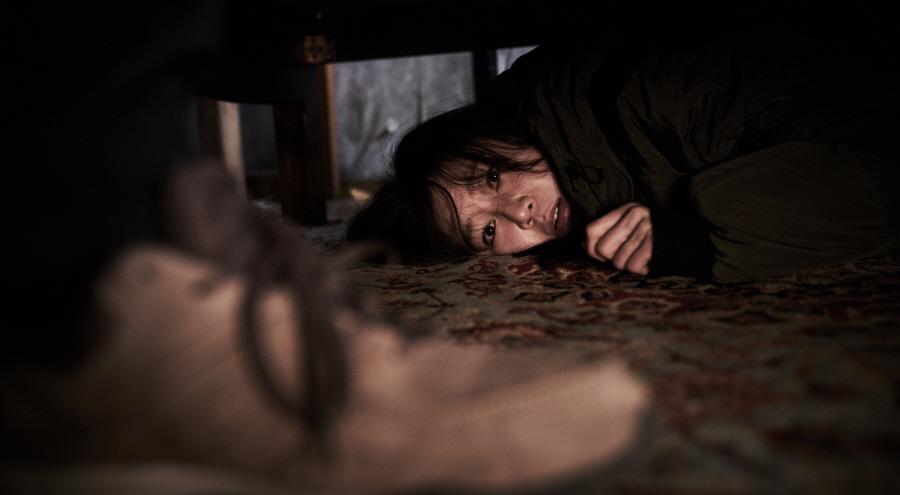 One of last year’s very best Korean films, but that has been a slow to take off on the festival circuit, Doorlock is an ingenious retooling of the Spanish thriller Sleep Tight. Director Lee Kwon, whose My Ordinary Love Story closed BiFan in 2014, ratchets the tension from the very start and Kong Hyo-jin is as effective as ever in the lead. 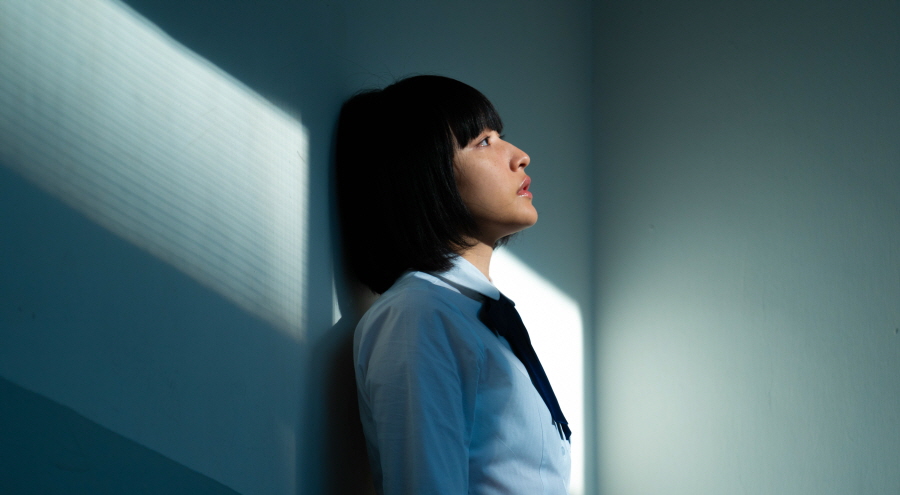 A far cry from your average Hong Kong crime film, G Affairs follows the changing fortunes of a number of disparate individuals, linked only by a headless corpse and the letter “G”. Chapman To stars, alongside a star-making turn from young Hanna Chan. 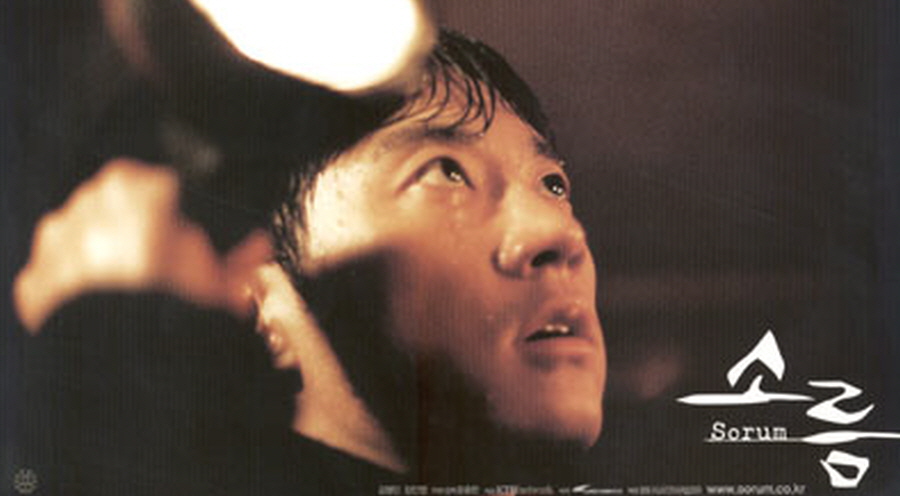 Featured in the ‘Korean Film 100 years-A Crazy Chronicle of Korean Genre Cinema’ program, Yoon Jong-chan’s slowburn classic Gooseflesh (aka Sorum) is one of the great modern Korean horror films. Set in a dilapidated apartment complex, the film gets under your skin as it explores a range of social issues in moody and beautiful designed descent into madness. 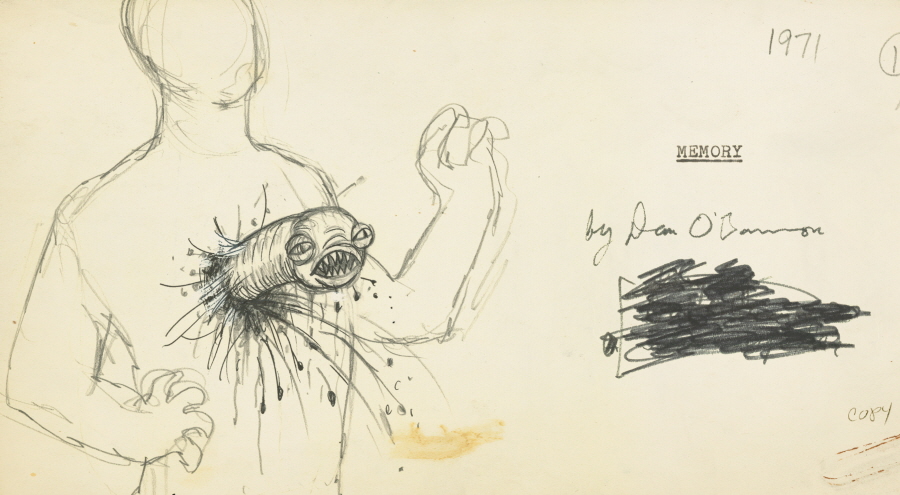 Memory: the Origins of Alien

After wowing us with his in-depth takes on everything from Psycho’s shower scene, to Paul the psychic octopus, documentarian Alexander Philippe trains his unique eye on Ridley Scott’s seminal science fiction horror classic, which coincidentally turns 40 years old this year. The results are mesmerising. 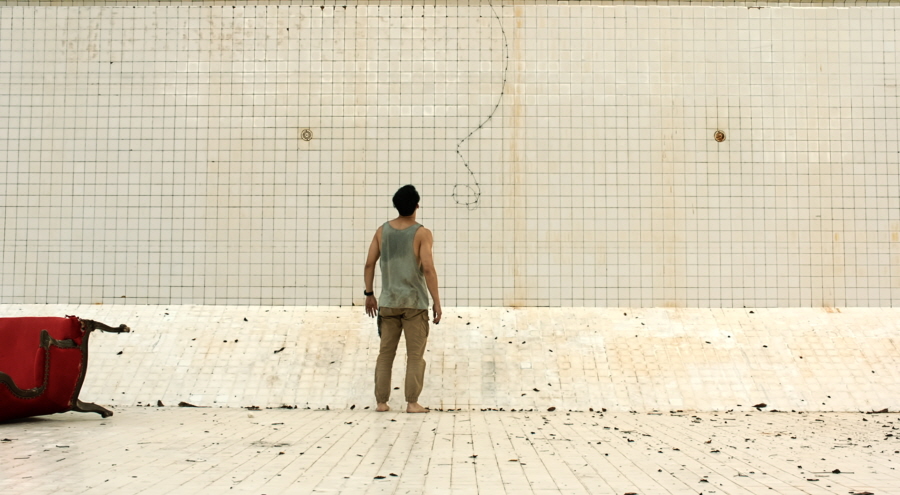 High-concept horror doesn’t get much better than this. During a flash flood, a young couple find themselves stranded in an empty swimming pool, only to find themselves sharing this 6-metre deep tiled hole with a giant crocodile. Hugely entertaining from a Thai industry that is on fire right now. 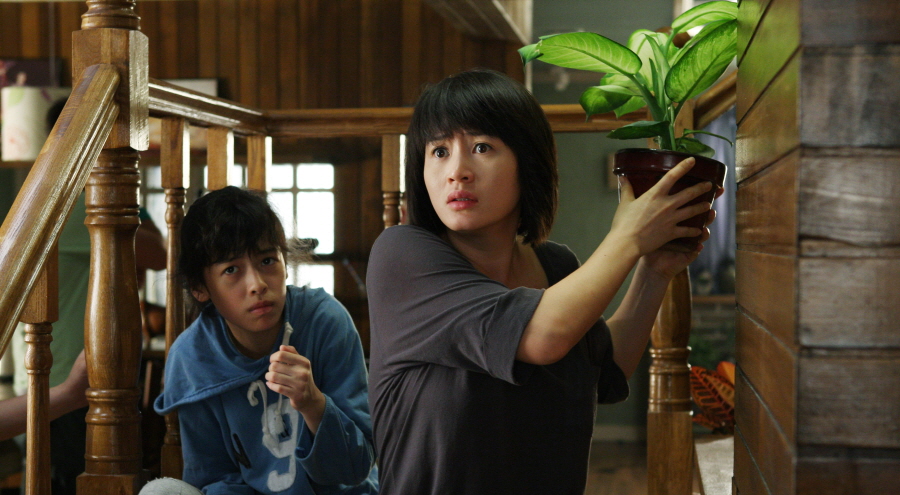 A little seen gem from 2010, Villain and Widow is a taut comic thriller and terrific showcases for its leads, particularly Kim Hye-soo, who BiFan retrospective ‘Gorgeous Charming Dangerous’ this is a part of. Director Son Tae-gon, a long-term but somewhat under appreciated director in Korea, also made the ace romcom My Scary Girl. 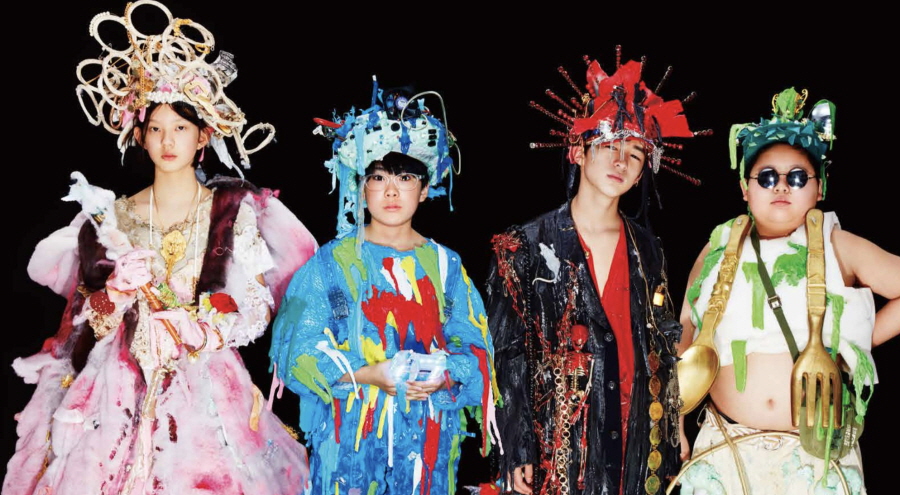 We are Little Zombies

A group of teenange orphans meet at the funeral parlour where their parents are being buried, and decide to form an off-kilter pop outfit, coz why not? Makoto Nagahisa’s 8-bit, bubblegum pop odyssey is as weirdly wonderful as it is just plain weird. 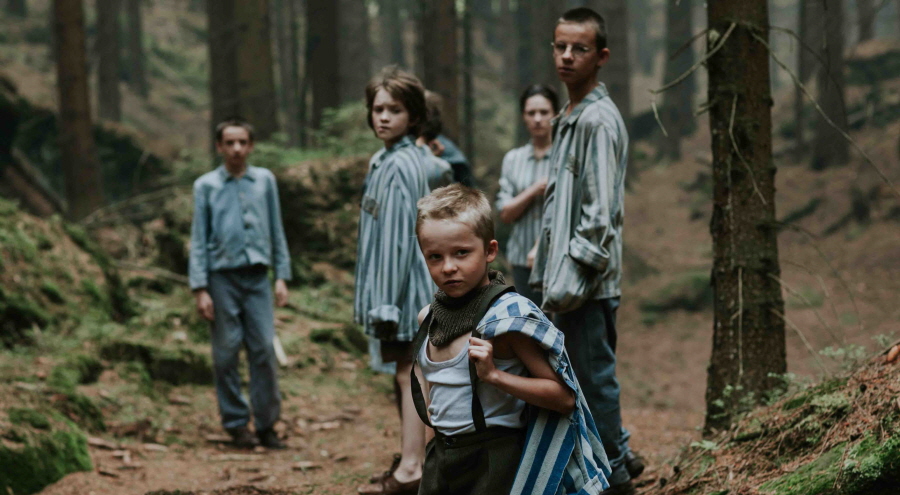 This formidable and unusual coming-of-age story is the survival story of a band of children liberated from a concentration camp at the end of World War II, who seeks shelter in an abandoned mansion in a Polish forest as they fend off vicious canines and stray SS officers. 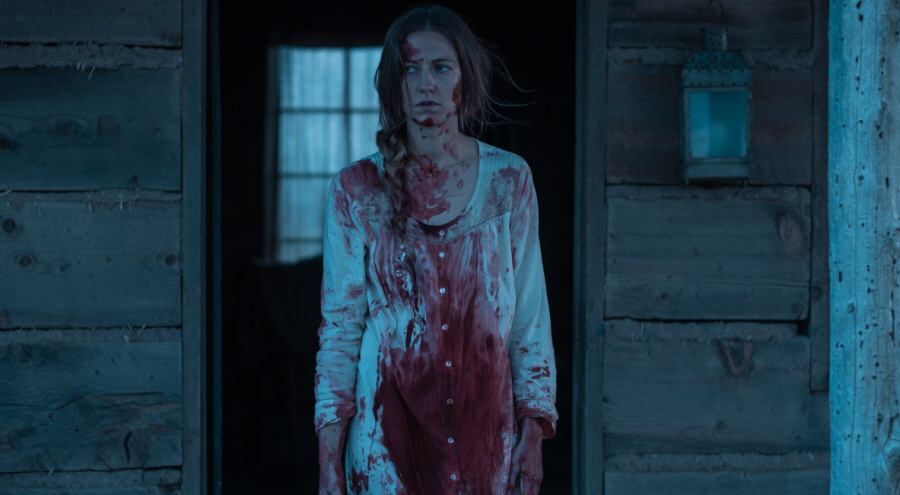 Emma Tammi’s languid supernatural western oozes with psychological tension and dread as a woman on the plains is driven by despair and headlong into a maelstrom of silence and madness. 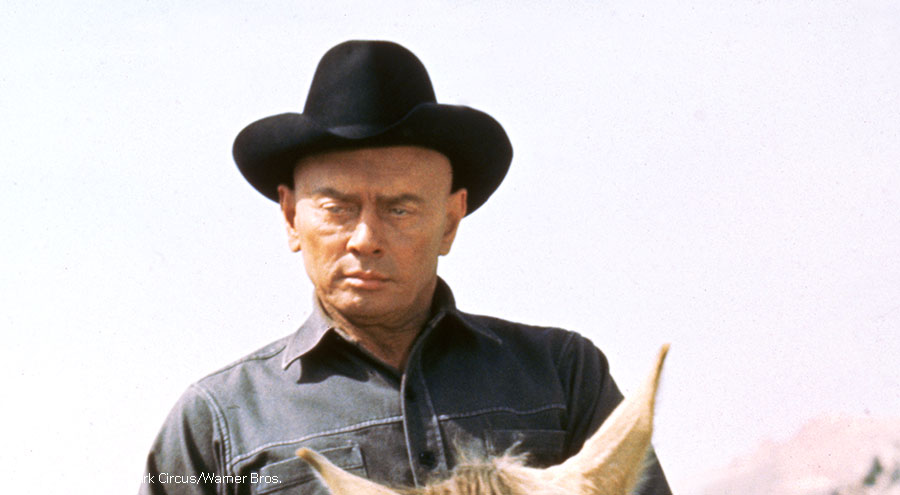 'Robots: Future Beyond the Human Race'

BiFan always boasts an excellent selection of repertory screenings, and this selection of sci-fi classics focuses on Mankind’s rocky relationship with artificial intelligence. Blade Runner obviously gets a run out, as well as Spielberg’s A.I. Artificial Intelligence, and John Hughes’ Weird Science. Most exciting perhaps is Michael Crichton’s dry run for Jurassic Park, the excellent Westworld, which has of course now inspired its own small screen reimagining.

Do you feel this content is inappropriate or infringes upon your rights? Click here to report it, or see our DMCA policy.
bifan 2019kim hye-sookorean filmsrecommendedtop 10