Tribeca 2019 Preview: Raising the Curtain on the Rest of the Program

Yesterday we took a look at the competitions at this year's Tribeca Film Fest. Ahead of the festival's kick off tonight -- with the world premiere of Harlem theater docu The Apollo -- we are touring the rest of the festival program to pick out a few flicks that might just be worth a closer look.


J Hurtado and Peter Gutierrez contributed to this story. 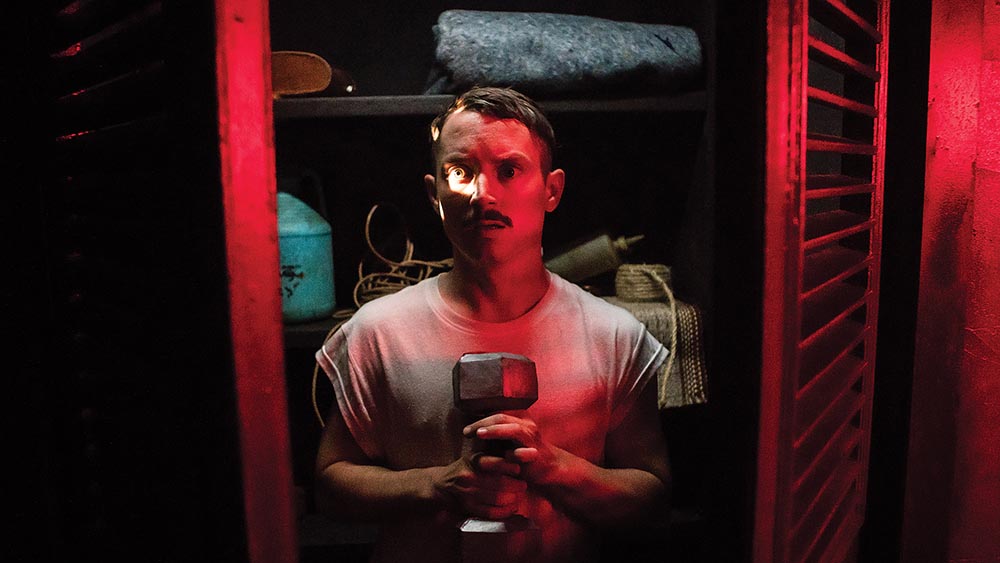 Come to Daddy
The long-awaited directorial debut of producer extraordinaire Ant Timpson stars Elijah Woods as a down-on-his-luck dude who heads to a remote seaside town to visit his deadbeat drunk of a dad. We can assume what he finds will lead to a fair amount of mayhem. - Ryland Aldrich 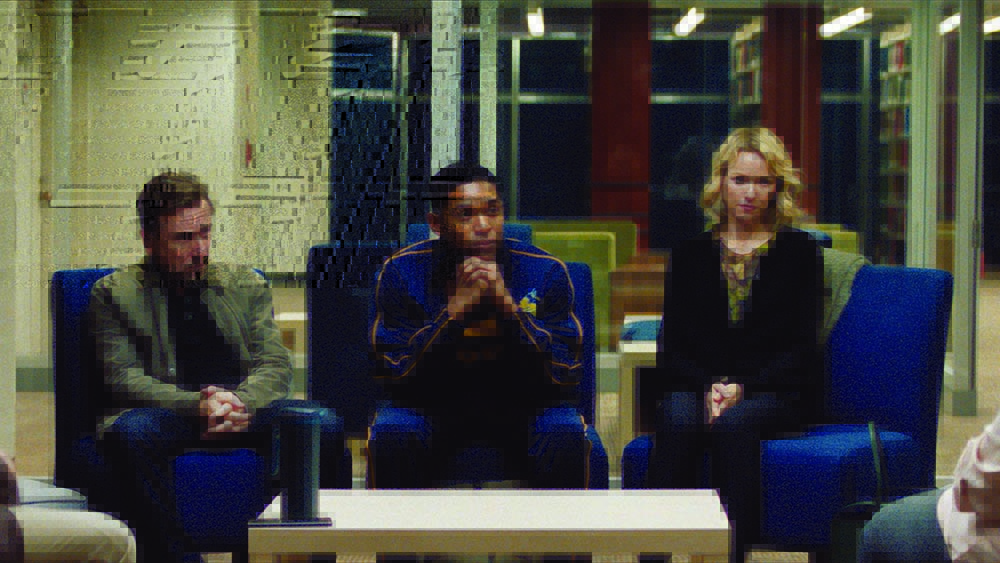 Luce
Julius Onah’s adaptation of JC Lee’s stage play is a mixed bag that nonetheless deserves to be seen because of its ambition and masterful acting. In fact, it’s the kind of drama one wants to recommend on the strength of a single performance, and in this case it’s Octavia Spencer’s. Her intensity and intelligence lend depth not only to her character, but to the entire film. Ultimately, though, Luce ’s main problem is that its thoughtful script is not paired with a convincingly cinematic approach.- Peter Gutierrez 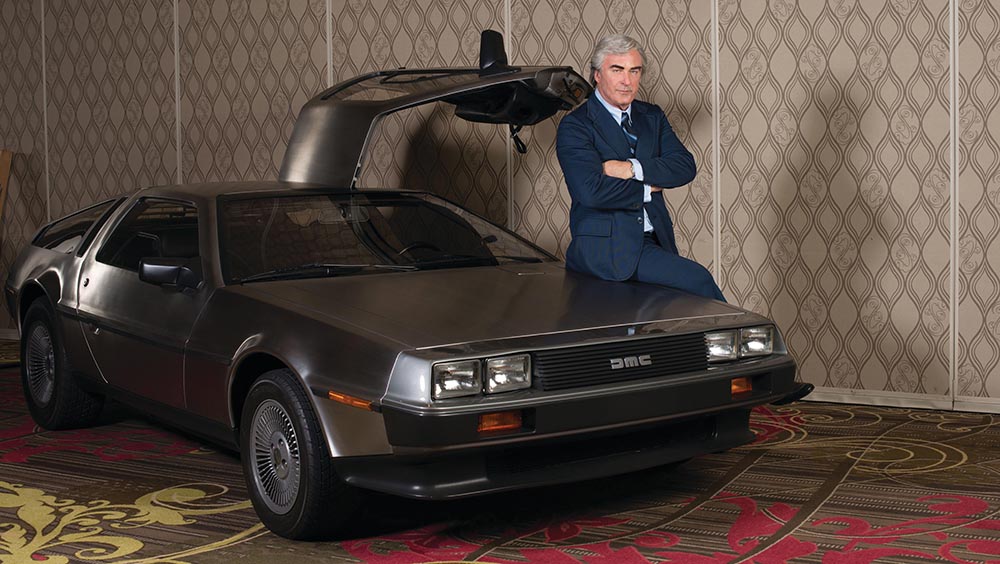 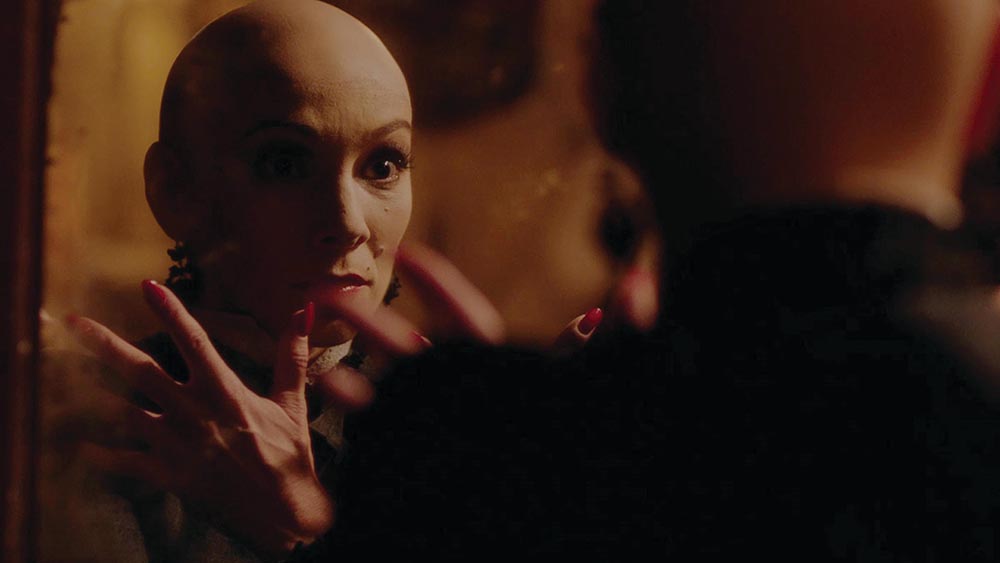 In Fabric
In a career built on sublime weirdness, Peter Stickland (Berberian Sound Studio, Duke of Burgundy) may have outdone himself with this absurdly stylized tale of a cursed dress and those who are its victims. Some incredible acting from a stunning ensemble cast, led by Gwendoline Christie, help you get sucked into a world where the dress really makes the woman (or man?), and those who peddle damnation are only slightly creepier than actual retailers.- J Hurtado 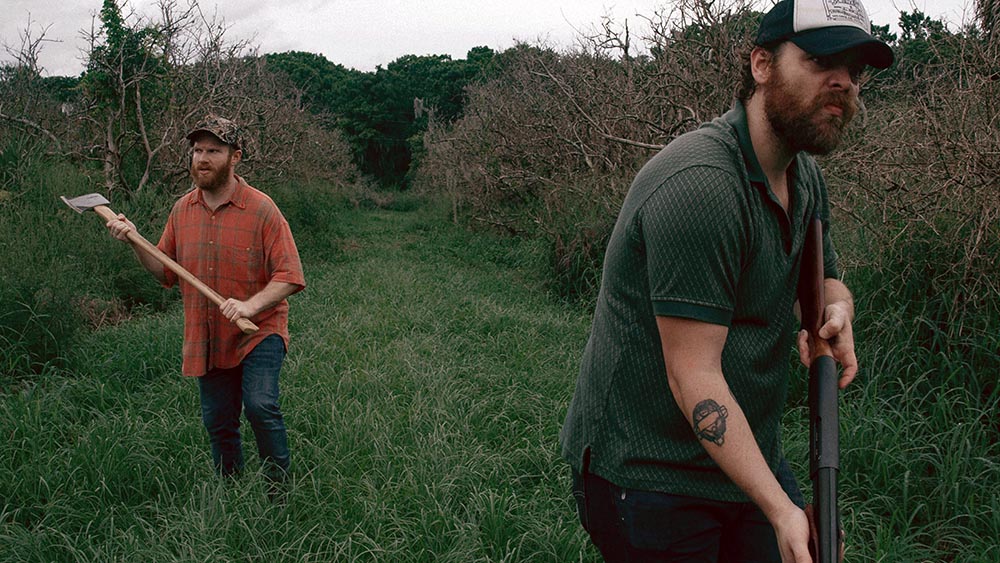 Something Else
Produced by Moorehead/Benson/Lawson's Rustic Films, this midnighter by Jeremy Gardner and Christian Stella (The Battery, Tex Montana Will Survive!) tells the tale of a man haunted by a monster after his girlfriend kicks him to the curb. - Ryland Aldrich 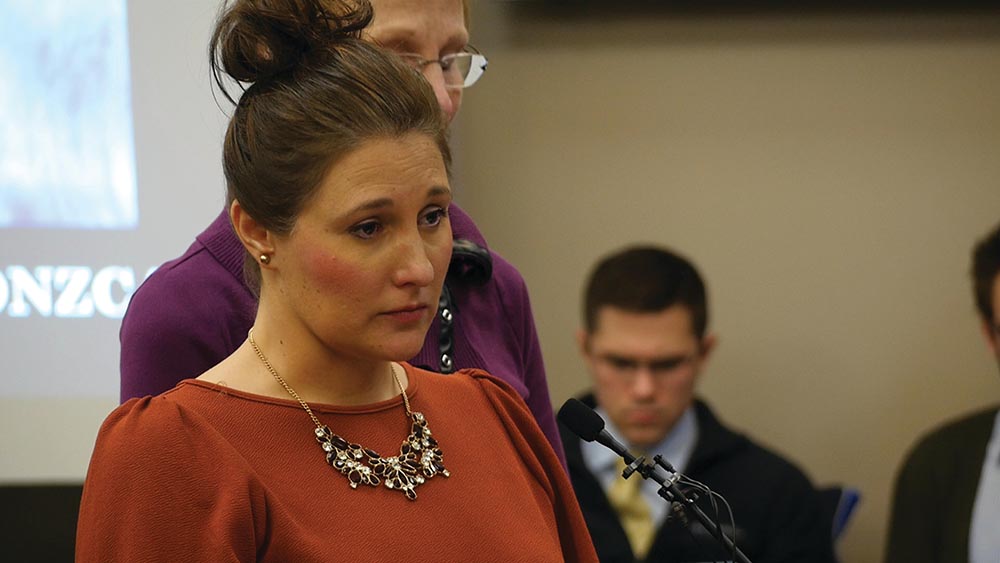 At the Heart of Gold: Inside the USA Gymnastics Scandal
You know going in that any doc recounting the infamous sexual crimes of Larry Nassar is going to be harrowing. Still, nothing can quite prepare you for the stomach-turning details in At the Heart of Gold. That said, writer/director Erin Lee Carr structures things perfectly, never allowing the shocks to numb us. Meticulous in its research and impressive in its scope, not to mention stunningly edited, this is a solid addition to Tribeca's tradition of compelling sports docs. - Peter Gutierrez 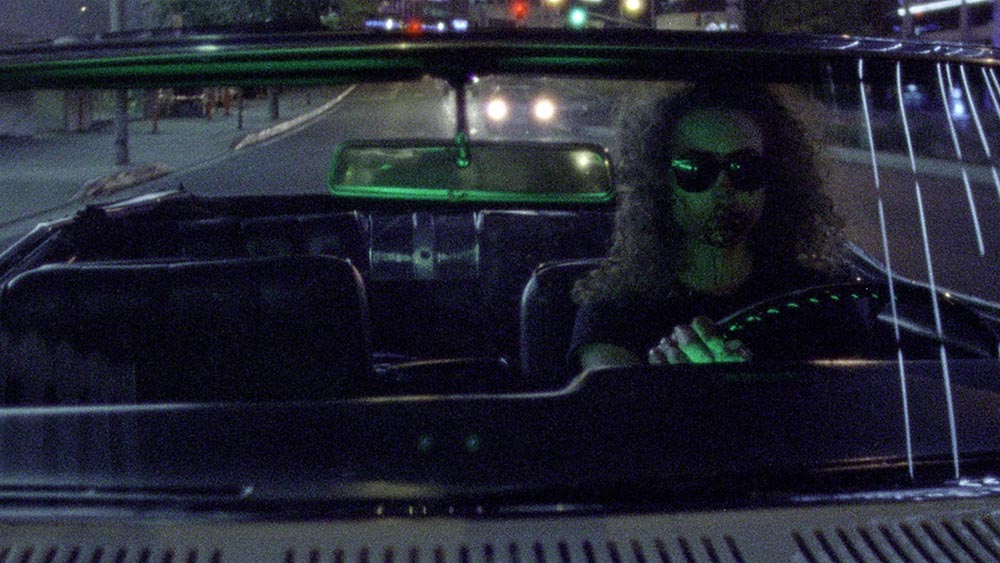 Bliss
Joe Begos (Almost Human, Mind's Eye) is back with this midnighter about a painter who turns to hard partying to spark her artistic flow. - Ryland Aldrich 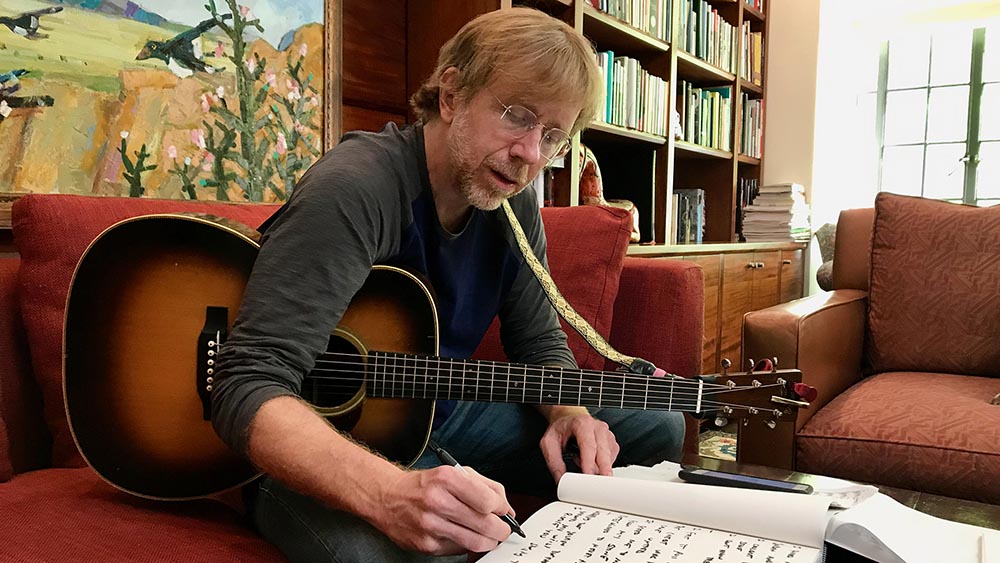 Between Me and My Mind
Phish fans will be stoked for this Trey Anastasio docu that is screening at the festival (along with a Trey performance). Director Steven Cantor has another film at the fest called What Will Become of Us about the Holocaust survivor who started the Westfield shopping mall empire. How's that for range? - Ryland Aldrich 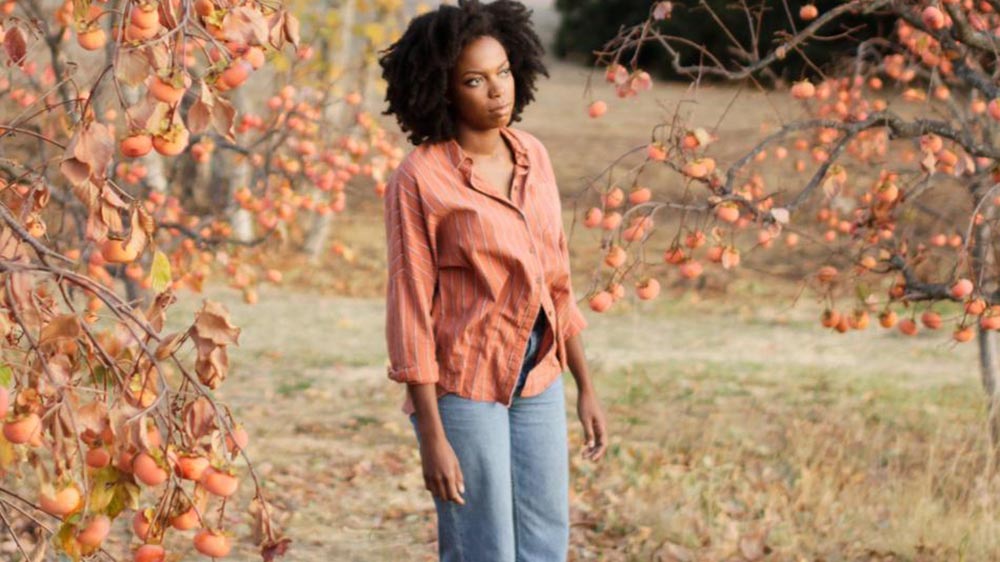 The Weekend
Sasheer Zamata of The Daily Show fame stars as love-lorn stand up comedian in Stella Meghie's (Jean of the Joneses, Everything Everything) Toronto-premiering rom-com. - Ryland Aldrich 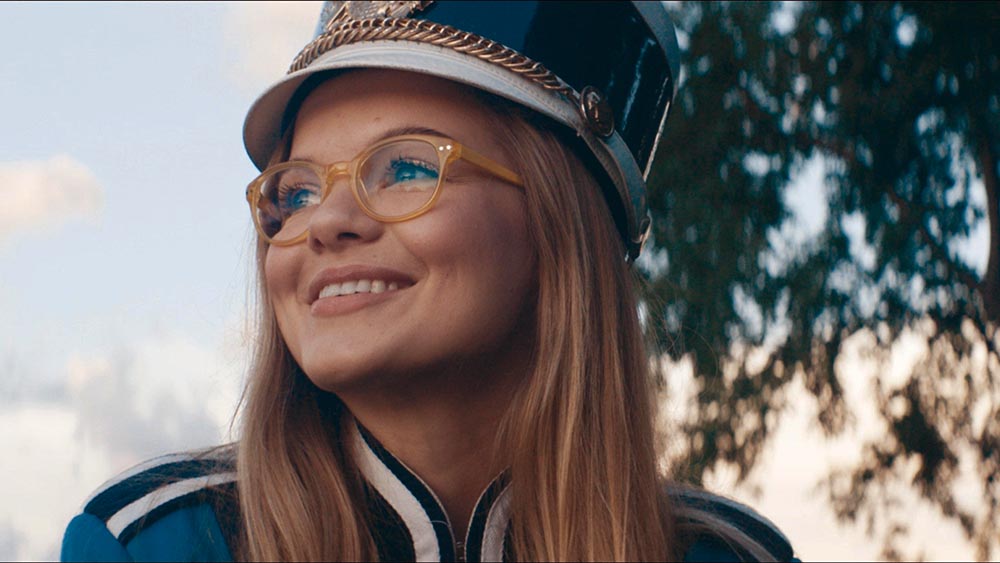 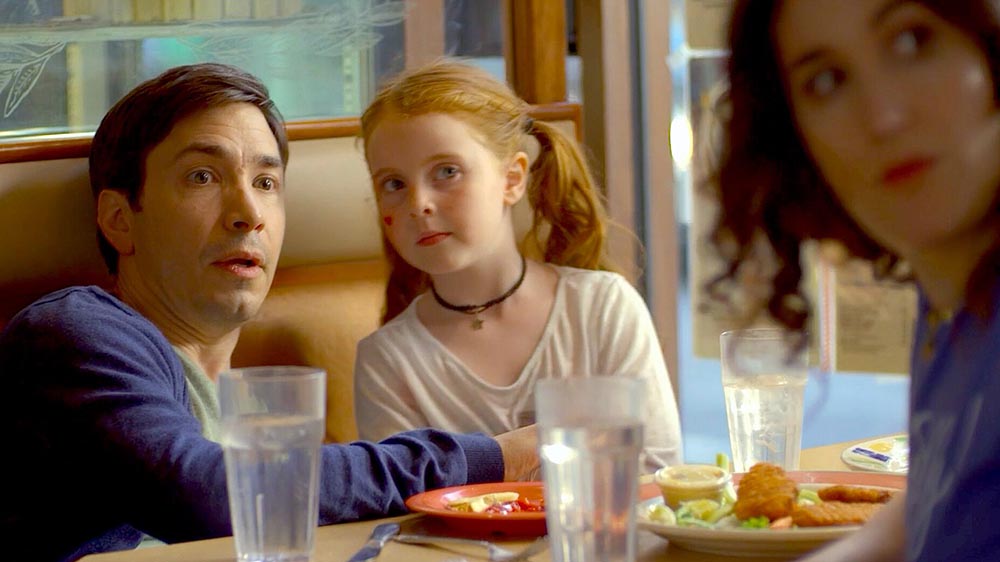 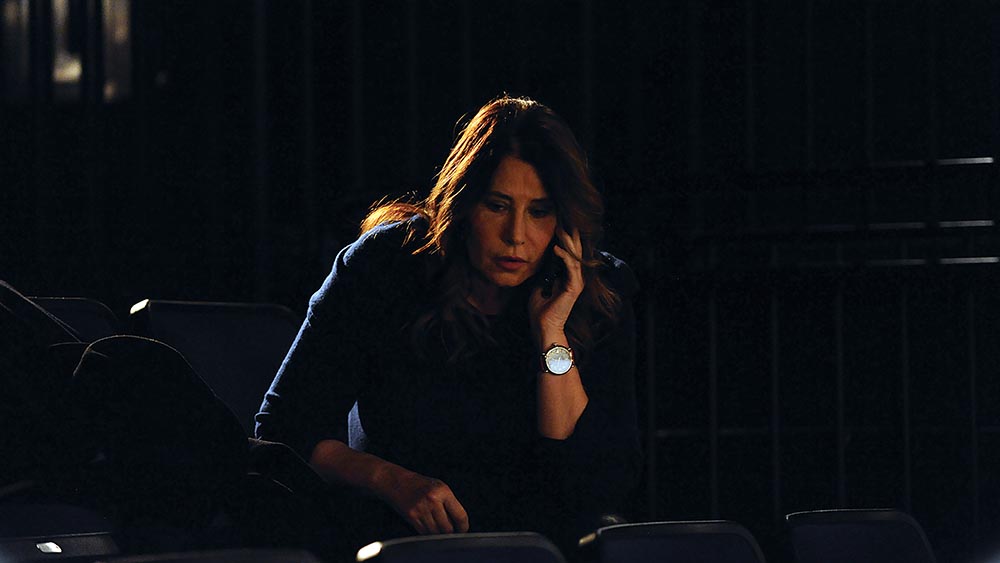 Master Maggie
It’s always particularly satisfying when a film’s apparent flaws (in this case, some off-moments in acting and a slightly directionless feel to the script) turn out not to be flaws at all. Instead, they’re revealed to be intentional elements in an overall design that isn’t clear until the climax. And in addition to its effective twist, Master Maggie boasts some memorable cameos and a bravura performance by star Lorraine Bracco. In short, a must-see. - Peter Gutierrez