Tribeca 2019 Preview: Across the Competitions

NYC's big indie festival the Tribeca Film Fest kicks off tomorrow. It's another solid lineup of features (plus TV, plus VR, plus talks) and we've been poring over the catalog looking for the special gems. The festival runs three competitions: US Narrative, International Narrative, and Documentary. We've highlighted a few below and we'll be back tomorrow to look at the rest of the program. 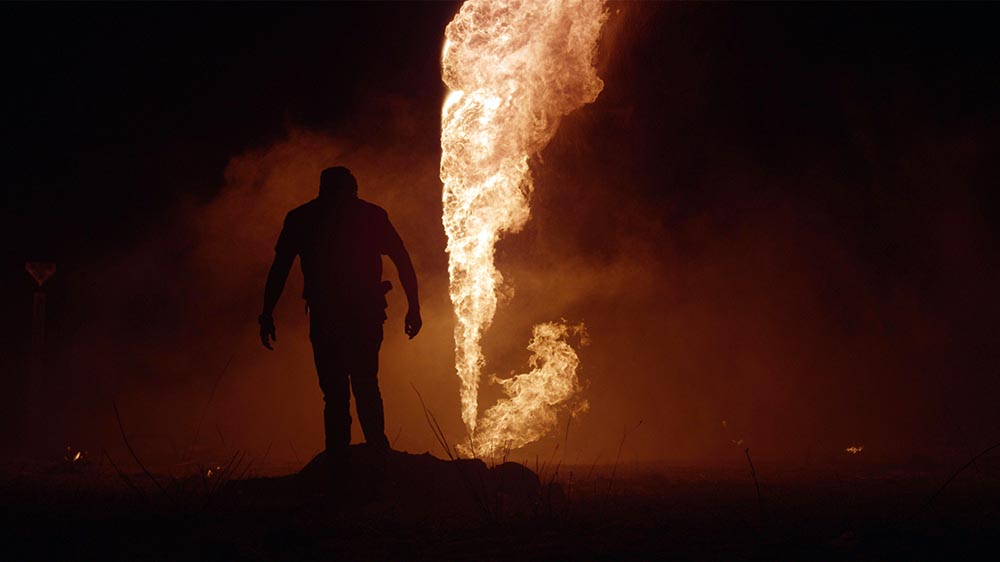 The Gasoline Thieves (aka Huachicolero)
Mexican gasoline thieves have been in the news lately for the extremely dangerous lives they live. This serves as the setting for Edgar Nito's feature debut about a boy who turns to the practice to buy a cell phone for the girl he likes. - Ryland Aldrich 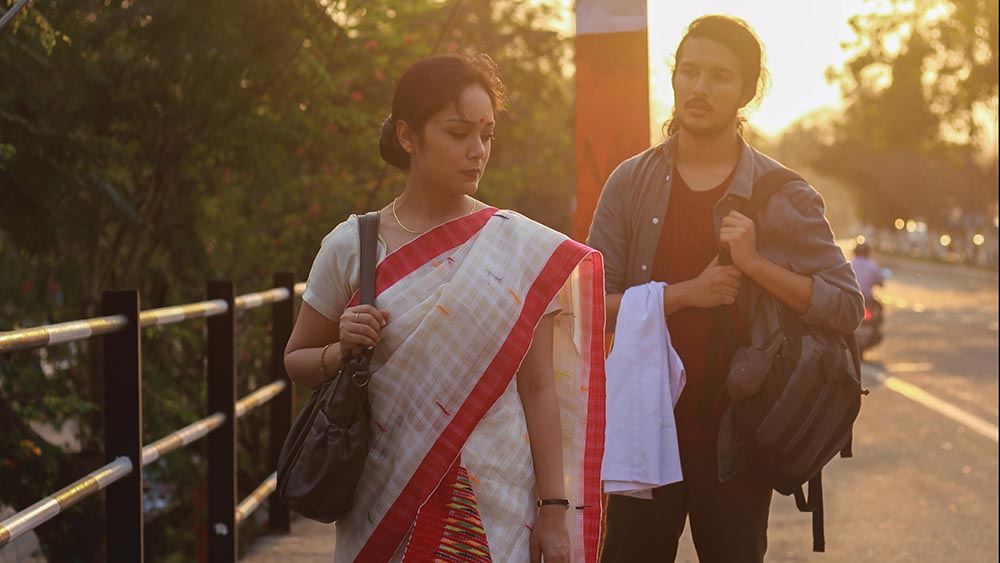 Aamis
Director Bhaskar Hazarika's second feature, Aamis (Ravening), is one that I've been obsessed with since he first pitched it to me a year and a half ago. A dark, forbidden romance blossoms in the far Northeast region of India between a doctor and a student, their bond strengthened through a shared love of fine food. As they grow uncomfortably and untenably close, their tastes grow wilder and more exotic until they cross a line that cannot be uncrossed. A film that aggressively defies categorization, Aamis is one of the most exciting films of the year- J Hurtado 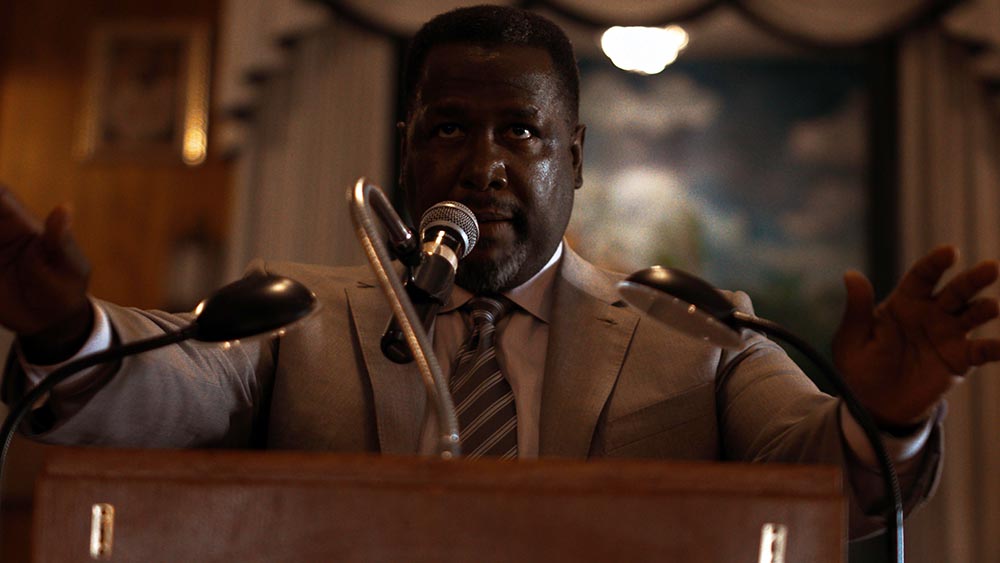 Burning Cane
The very precocious young filmmaker Phillip Youmans has created a very abstract and impressionistic, yet quietly haunting debut feature. (Reportedly, he made this while still in high school, also taking on the duties of cinematography and editing in addition to writing and directing). It's set in New Orleans, and deals with the centrality of the Southern Baptist Church on small communities such as depicted in the film. It also contains a typically commanding performance by Wendell Pierce as the local pastor, who delivers thunderous sermons from the pulpit, but who's an alcoholic outside of church hours. Although the dark, depressive atmosphere sometimes overwhelms, Youmans has an interesting visual sense and shows much potential for greater future efforts. - Christopher Bourne 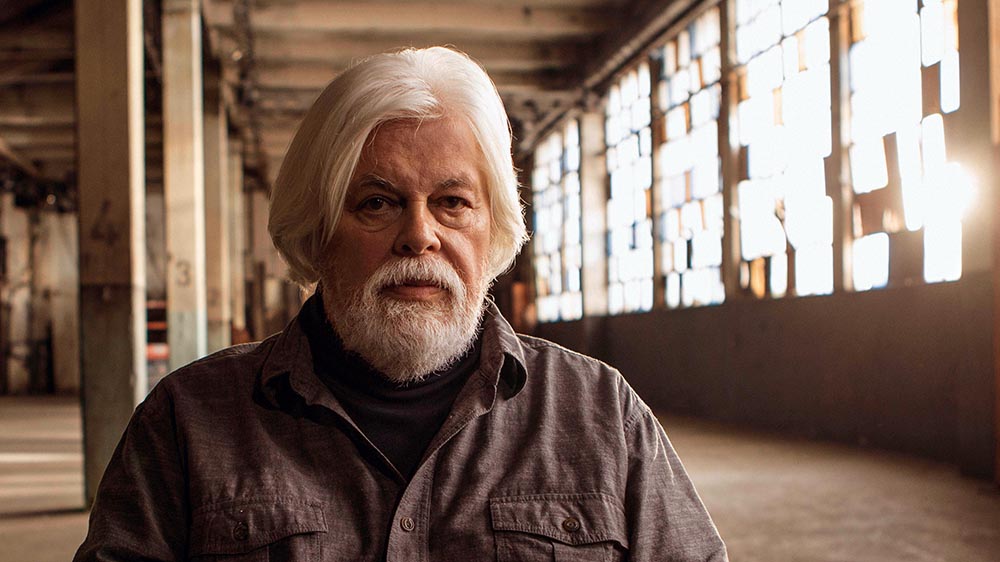 Watson
More thrilling than most thrillers, Watson is as dynamic and relentless as its subject. Renowned for being the founder of Sea Shepherd and a co-founder of Greenpeace, Paul Watson comes across as a kind of eco-version of Erol Flynn in this highly engaging profile from director Lesley Chilcott. The fact that Watson is truly eye-opening in terms of issues that are pressing today (and which unfortunately will be more pressing in the near future) is just a generous bonus.- Peter Gutierrez 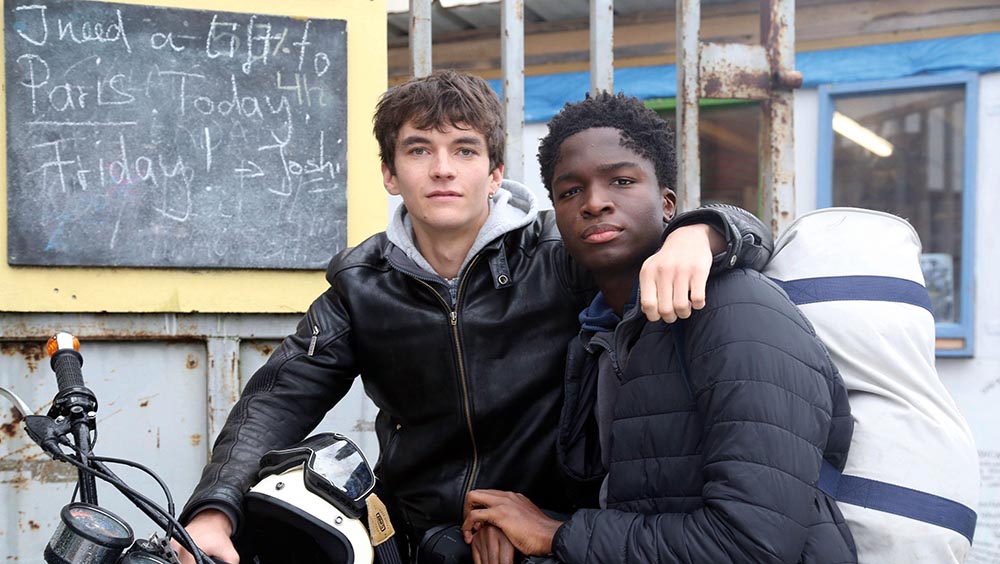 Roads
Sebastian Schipper's follow up to the one-shot extravaganza Victoria is this roadtripper about two 17-year-old boys travelling from Morocco to France. It stars Fionn Whitehead and Stéphane Bak.- Ryland Aldrich 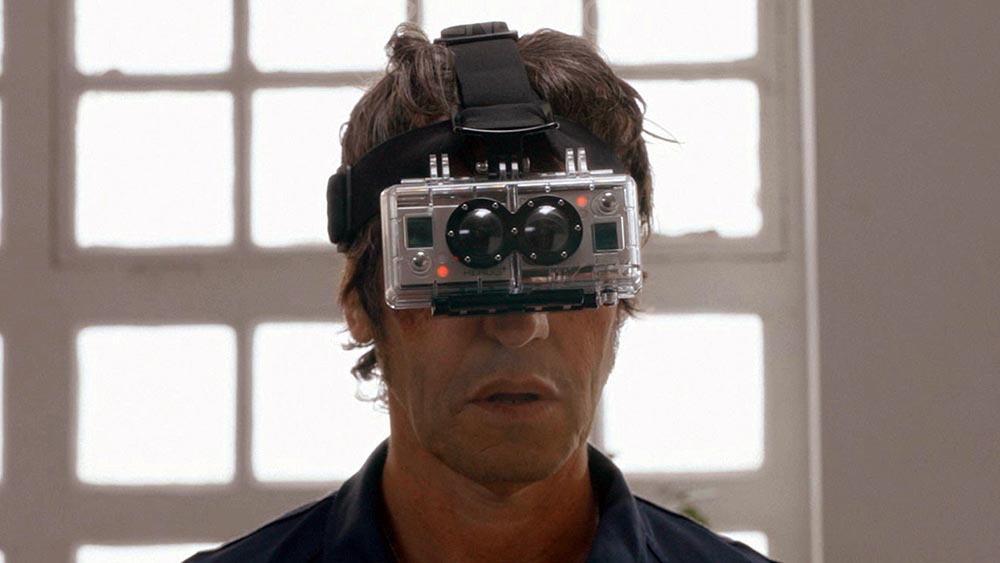 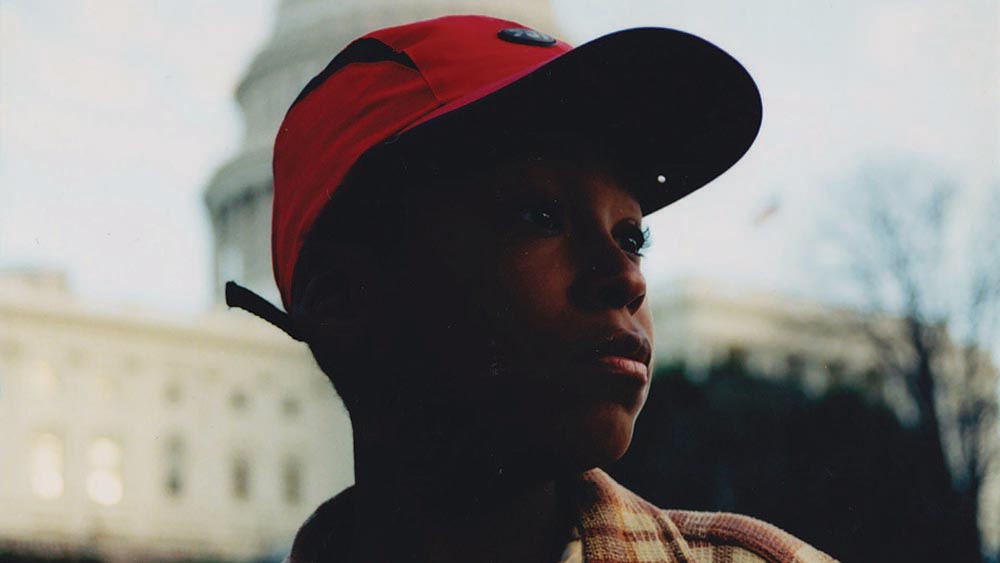 17 Blocks
The title of Davy Rothbart's often heart-wrenching film refers to the area just behind the U.S. Capitol in Washington, D.C. In the shadow of where Congress sits lies what is perhaps America's most dangerous and gun violence-plagued neighborhood. 17 Blocks focuses on one family, whose lives are documented over 20 years, beginning in 1999. Through a video camera given by family friend Rothbart for them to film their own daily lives, we become intimately acquainted with Emmanuel Sanford-Durant, his mother Cheryl, his older sister Denice, his older brother Smurf, and other relatives and friends. Both internal and external troubles and struggles impact the family, which is not helped atmosphere of drug dealing and gun violence which surrounds them, and which tragically affects them directly. Displaying great capacity for close observation and empathy, this is a powerful document. - Christopher Bourne 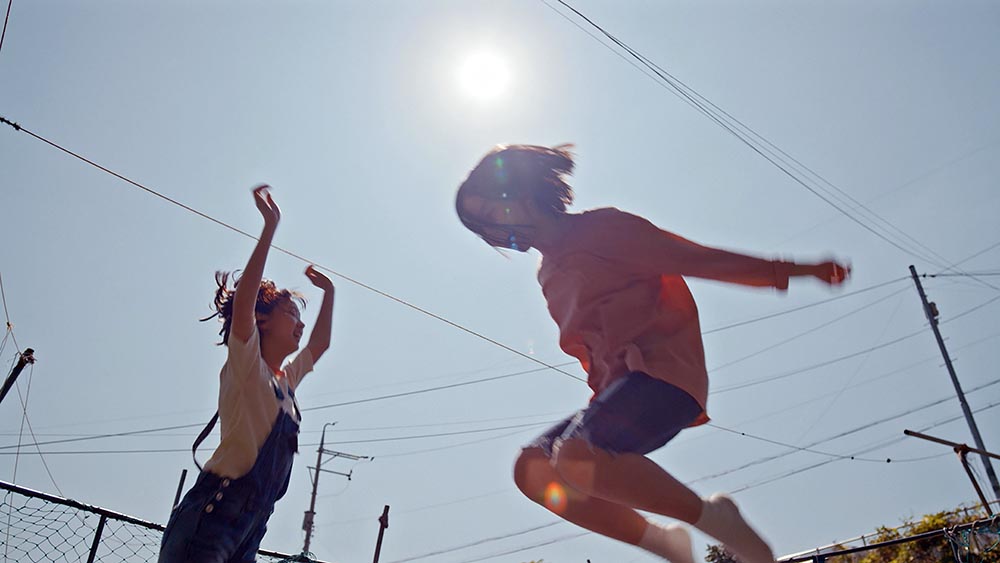 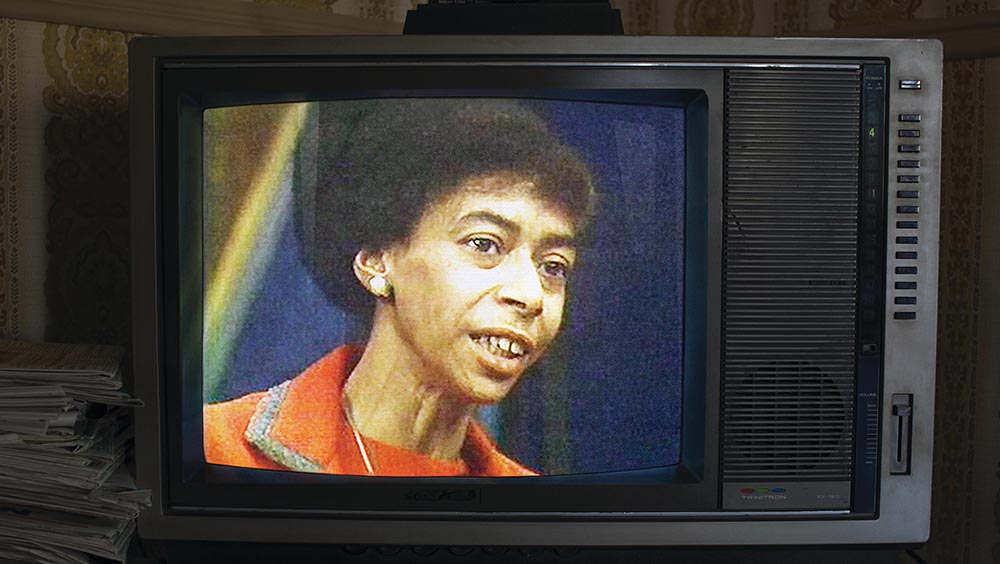 Recorder: The Marion Stokes Project
Marion Stokes, a Communist activist turned wealthy recluse, from 1979 until her death in 2012, embarked on a secret project that was equal parts amateur archiving and obsessive hoarding. Stokes recorded television broadcasts 24 hours a day for over 30 years, eventually amassing 70,000 VHS and Betamax cassettes at the time of her death. In between the poles of the 1979 Iranian hostage crisis and the 2012 Sandy Hook massacre (news reports of which played as she was dying), Stokes captured footage of basically every major and minor media event during this time period. Though this obsession alienated Stokes from her family and much of the outside world, it stemmed from an activist desire to document how mass media can manipulate and control those who consume it. She definitely proved to be ahead of her time, now that the 24 hour news cycle and our constantly plugged-in social media has become the inescapable atmosphere which we all breathe. - Christopher Bourne 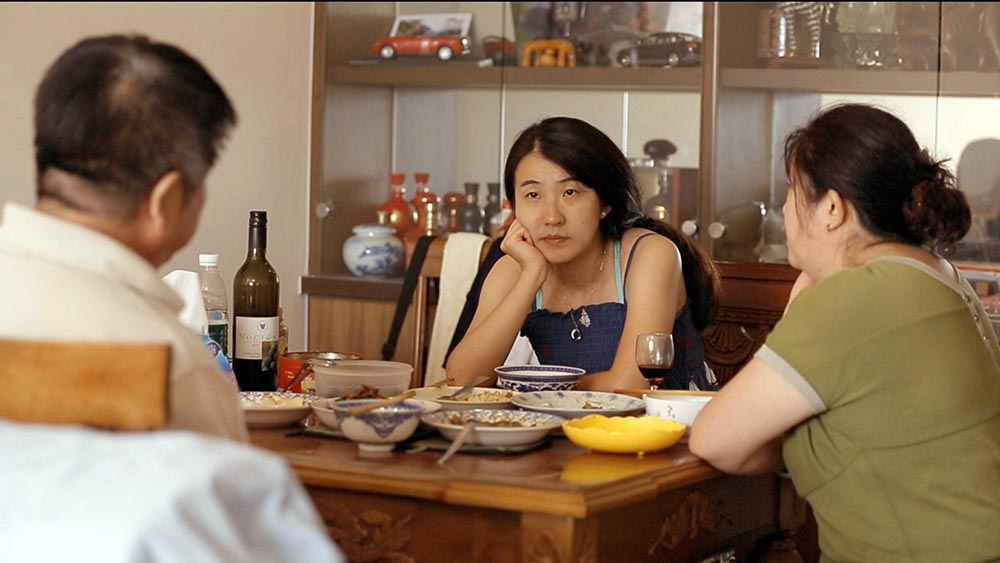 Leftover Women
One of two documentaries tackling the subject of China's One Child Policy (see Nanfu Wang and Jialing Zhang's Sundance premiering One Child Nation), this movie by Hilla Medalia and Shosh Shlam focuses on the policy's unintended ramification of unmarried women in their 30s struggling against societal norms. - Ryland Aldrich

Tribeca 2021 Review: Family Dynamics Reach a Horrific Breaking Point in Horror WE NEED TO DO SOMETHING