Our pals at cult home video label Severin Films recently announced their May Blu-ray releases along with special webstore exclusives that fans are going to love. We get two newish features and one cult classic this month, which is an unusual ration for the label who have made a name for themselves with consistently solid releases of older films. However, even the contemporary films looks pretty insane and I can't wait to see them.

You can pre-order the whole package, including special limited edition merch like clipcases, t-shirts, and patches at Severin-Films.com, all films are also available separately, alongside their associated merch or movie only. 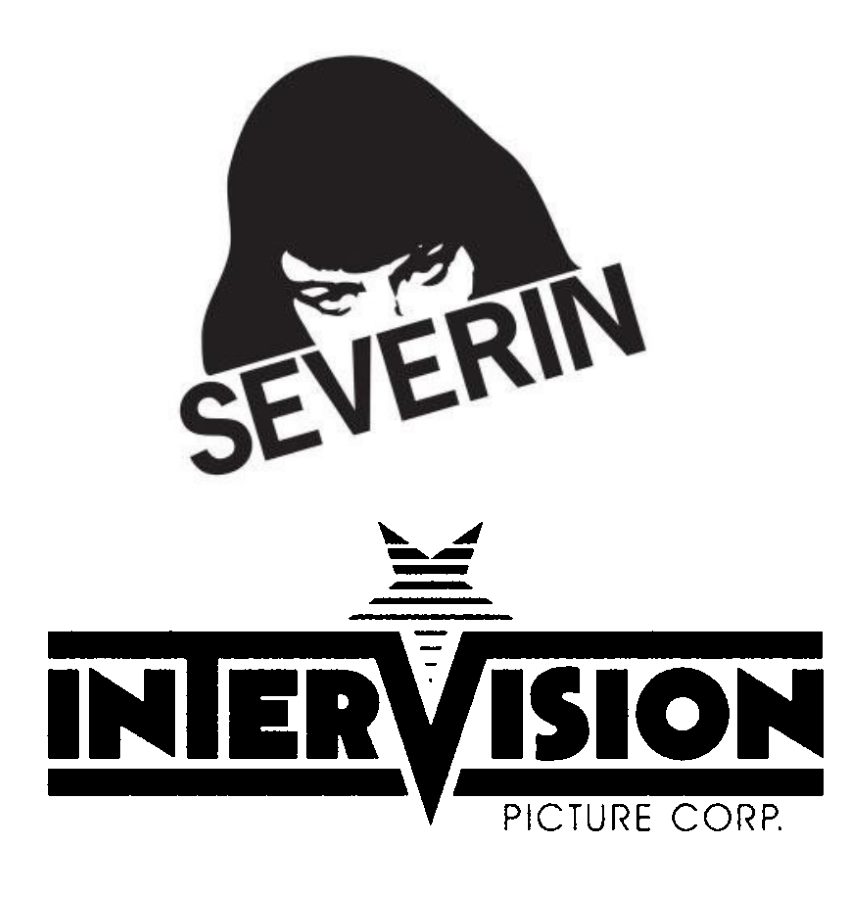 This May, Severin Films is unleashing three visionary films that only the strongest viewers will be able to witness without losing their sanity. May 28th brings the long-awaited disc debut of the classic anthology horror THE UNCANNY, starring Peter Cushing & Ray Milland. May 14th sees the arrival of two brand-new, very different,  outsider visions: FX guru Gabe Bartalos’ unhinged ST. BERNARD breaks down the barriers of good taste and MASKED MUTILATOR splatters the blood of the wrestling ring all over Severin’s sub-label Intervision Picture Corp. 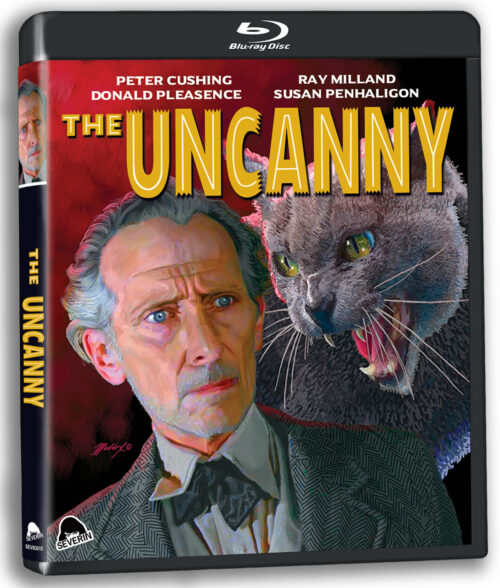 THE UNCANNY: In 1977, legendary Amicus co-founder Milton Subotsky (ASYLUM, AND NOW THE SCREAMING STARTS) teamed with Canadian producer Claude Héroux (SCANNERS, VIDEODROME) for the anthology shocker CelluloidDiaries.com calls “highly entertaining…the best killer cat movie there is!” Peter Cushing, Ray Milland, Donald Pleasence, Samantha Eggar (THE BROOD), Susan Penhaligon (PATRICK), John Vernon (POINT BLANK) and Alexandra Stewart (GOODBYE EMMANUELLE) star in this grisly portmanteau about a paranoid writer (Cushing) who must convince his publisher (Milland) that all cats are unholy fiends based on three tales of kitty carnage. Directed by Denis Héroux (NAKED MASSACRE) from a screenplay by Michel Parry (XTRO) with cinematography by Harry Waxman (THE WICKER MAN), THE UNCANNY is now scanned from an inter-negative recently discovered in a London vault.

Special Features for The Uncanny: 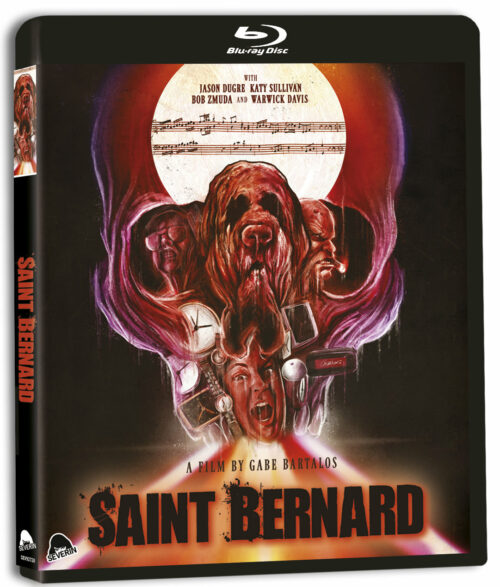 BERNARD: His award-winning FX career spans both grindhouse (BRAIN DAMAGE, FRANKENHOOKER, the LEPRECHAUN series) and art-house (Matthew Barney’s CREMASTER CYCLE). Now writer/producer/director Gabe Bartalos brings his own years-in-the-making vision to the screen, as an unhinged orchestra conductor named Bernard (Jason Dugre of Bartalos’ SKINNED DEEP) graphically descends into a surreal odyssey of chaos, psychosis and “f*cked-up sh*t that looks cool as hell” (Bloody-Disgusting.com). Warwick Davis (WILLOW) and notorious Andy Kaufman cohort Bob Zmuda (MAN ON THE MOON) co-star – with a performance by punk legends The Damned – in this “must-see for the truly adventurous” (UnseenFilms.net), transferred from the original negative and unleashed beyond the underground festival circuit for the first time ever. 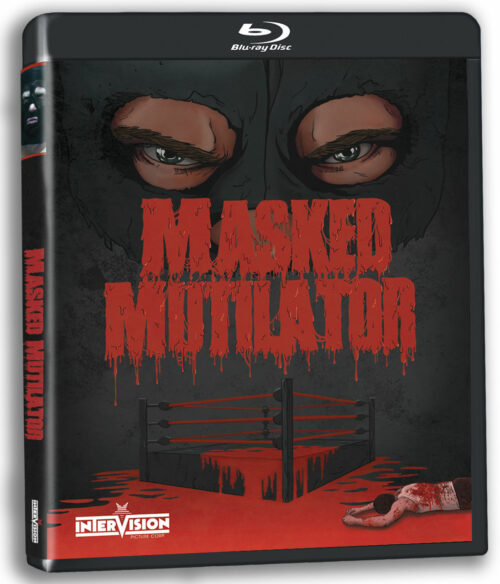 MASKED MUTILATOR: In 1994, a production team in Eastern Pennsylvania brought together a group of local pro wrestlers and young actors to make a horror-action film. A quarter of a century later, the movie was finally finished: After accidentally killing an opponent in the ring, a professional wrestler takes a job at a group home for youth offenders. But when a psychopath wearing a wrestling mask begins butchering the teenage residents, their rehabilitation will become a no-holds-barred battle for survival. WWE and Stampede veteran Brick Bronsky (SGT. KABUKIMAN N.Y.P.D., CLASS OF NUKE ‘EM HIGH 2 & 3), Jeff Sibbach (WCW, NWA), Doug ‘Flex’ Yasinsky (ECW), James DeBello (CABIN FEVER) and F/X master Glenn Hetrick (Syfy’s FACE OFF) co-star in this sex & violence throwback to regional exploitation, directed by Bronsky and completed from the original 16mm footage stored in the Executive Producer’s basement for the past 25 years. 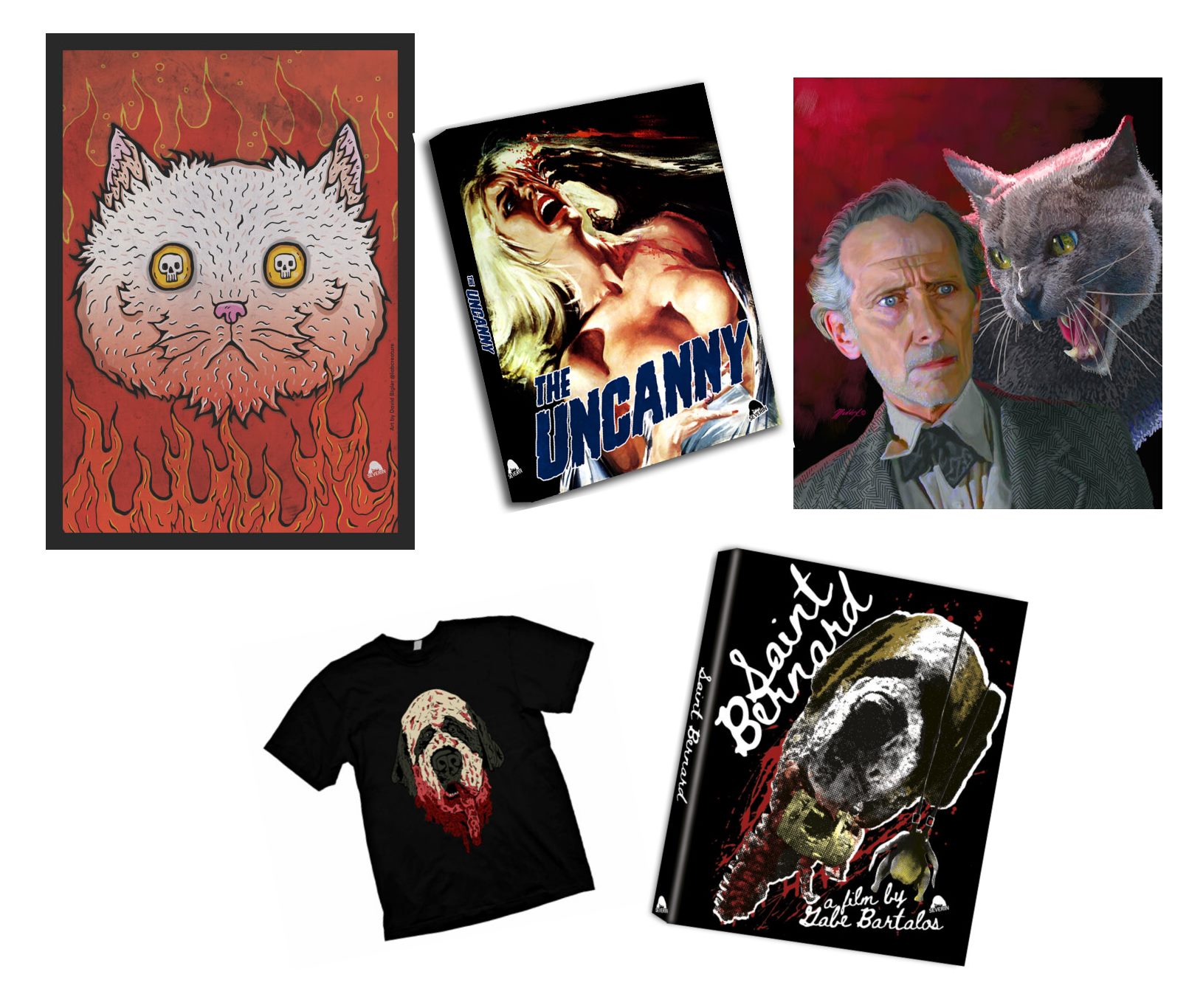