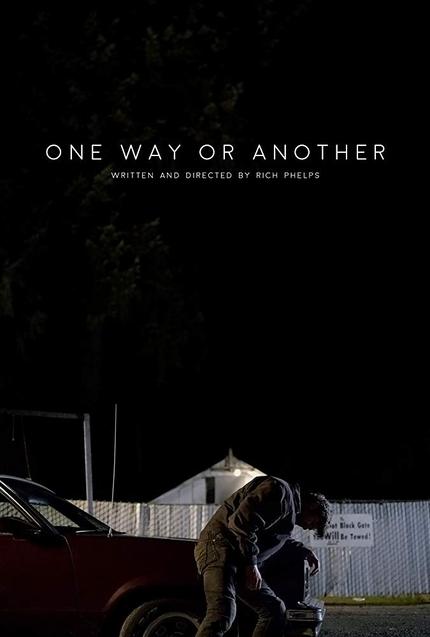 Following a successful festival run, writer-director Rich Phelps has finally released his short film One Way or Another online for the world to see.

The dark, neo-noir has been covered on these pages prior when we premiered the trailer back in October. Suffice it to say we've all been patient. Based on a true story, the nearly fourteen minute short sees two friends at a bar end up on a path neither expected when they are thrown into a violent showdown.

With fine acting and a slick style punctuated by wonderfully noirish dialogue, One Way or Another, stands as a solid showcase for Phelps. We'll definitely be keeping our eyes on future work.

Check out the full short below:

Do you feel this content is inappropriate or infringes upon your rights? Click here to report it, or see our DMCA policy.
One Way or AnotherRich Phelpsshort film