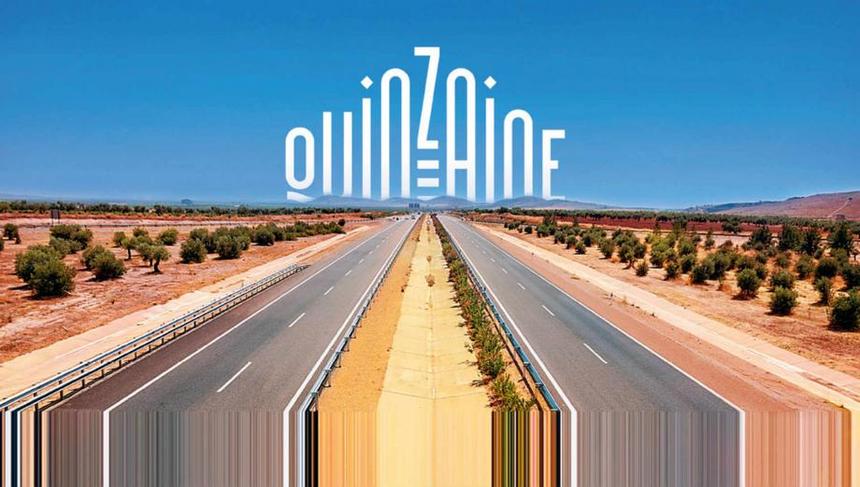 After the main competition was revealed last week, new titles have been added to the slate of the French celebration of cinema. The parallel section Director´s Fortnight will welcome original auteurs and visionary film for the 51st time.

One of the most prolific directors, Takashi Miike, will bring his latest oeuvre, action-thriller First Love, to Cannes. According to producers, the film takes place during one night in Tokyo following a down-on-his-luck boxer, "an innocent call girl", a corrupt cop, a yakuza and a female assassin sent by the Chinese Triads. Philippine slow cinema maestro Lav Diaz will return to Cannes with The Halt, however no further details have been unveiled, including the running time.

Up-and-coming Afghan filmmaker Shahrbanoo Sadat returns as well. After her magical realist drama Wolf and Sheep, she will introduce her newest project The Orphanage, set against the backdrop of Soviet-Afghan was in 80s Kabul, on the French turf. The director of The Pornographer, Bertrand Bonello, is supposed to address the Haitian zombie as a Haitian girl is turned into a zombie in Zombi Child. Julianne Moore and Kyle MacLachlan star in Luca Guadagnino medium-lenght drama The Staggering Girl which will be part of Special Screenings along Robert Rodriguez´s Red 11.

Alice and the Mayor - Nicolas Pariser

And Then We Danced - Levan Akin

Song Without a Name - Melina León

Give Me Liberty - Kirill Mikhanovsky

Blow It to Beats - Lech Kowalski

For the Money - Alejo Moguillansky 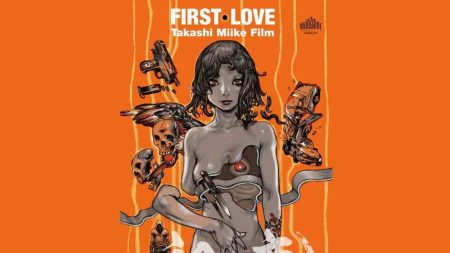 Two Sisters Who Are Not Sisters - Beatrice Gibson

The Marvelous Misadventures of the Stone Lady - Gabriel Abrantes

That Which Is to Come Is Just a Promise - Flatform 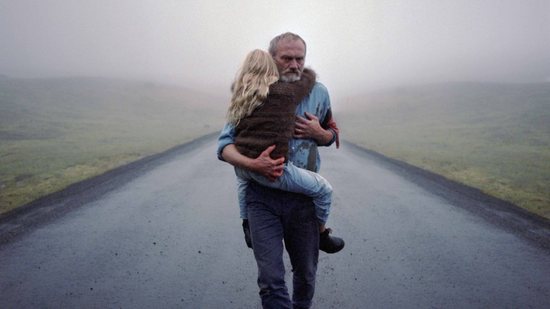 The Icelandic artist Hlynur Pálmason who debuted with Winter Brothers (read the review) will have his sophomore feature A White, White Day premiered in Critics' Week sidebar. Described as a story "of grief, revenge and unconditional love," reminding of the writer-director's debut, the film  follows an off-duty chief and his obsession of suspecting "a local man of having had an affair with his late wife, who died in a tragic accident two years earlier" spiral out of control.

I Lost My Body - Jérémy Clapin

The ACID (Association for the Distribution of Independent Cinema) will see young talent Ena Sendijarević bringing her feature debut, a coming-of-age sort of road movie in Bosnia, Take Me Somewhere Nice (read the review) as one of the selected titles.

Mickey and the Bear - Annabelle Attanasio