SXSW 2019 Review: BELLINGCAT - TRUTH IN A POST-TRUTH WORLD, A Gripping Look at a Powerful Form of Internet Journalism 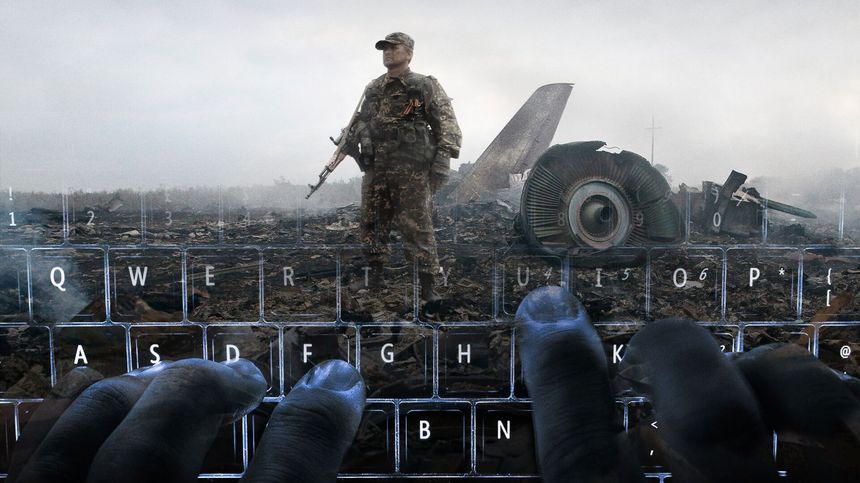 Professional journalism is in crisis mode. Major consolidation, cost-cutting, and technology shifts are leading to less outlets, less job opportunities, and less coverage of important issues. In this changing landscape, new models built around the unique capabilities of the Internet have come to the fore, including Wikileaks and its highly controversial form of leak journalism.

Another model is open source journalism as practiced by an organization called Bellingcat. Although their name is weird, Bellingcat is one of the most innovative journalism groups operating at the moment. As shown in Hans Pool's gripping documentary, Bellingcat - Truth in a Post-Truth World, this group's investigative model has significant --and potentially dangerous -- implications for the future of journalism.

Bellingcat, which was founded in 2014 by Eliot Higgins, is an international collective that uses publicly available info and accessible tools such as geolocation data, 3D simulations, social media to conduct serious investigative work. Bellingcat - Truth in a Post-Truth World meticulously covers the personalities behind this collective, their investigations, and their methods.

The group has investigated some of the most important and complex stories of recent years, including: the downing of MH17 civilian flight over the Ukraine; the poisoning of Sergei and Yulia Skripal in London; and the identification of violent protestors at the 2016 Charlottesville riots in the United States. The Bellingcat team has built its reputation on delivering concrete results; their research into MH17 was so thorough that it actually helped guide the official investigation.

Although the documentary presents the story in a way that non-technical people can easily follow, more technically adept viewers will undoubtedly pick up on some of the more complex methodological details. The tech, the sleuthing, and the big stories are all fascinating, but what makes Bellingcat - Truth in a Post-Truth World interesting is its focus on the personalities and their individual stories.

Elliot Higgins had no particular experience in investigations when he started Bellingcat. This also applies to the other group members, who range from historians to engineers to activists. The fact that ordinary people from all walks of life can come together for a risky and potentially life-changing project like this is truly inspiring.