THE OA: Part II Trailer: Netflix's Ambitious Sci-fi Series is Back with a Twist 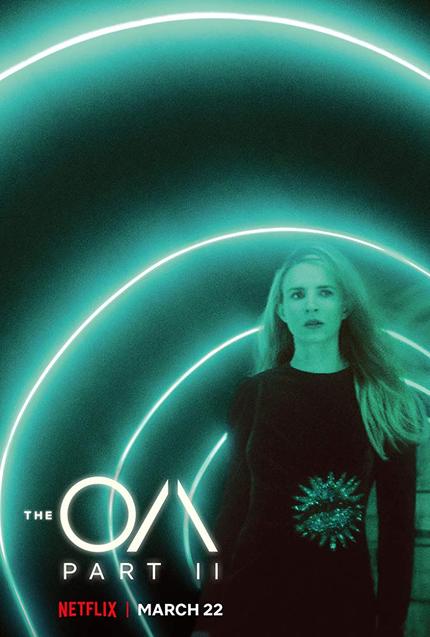 After three long years of waiting, fans of The OA will finally get to see what happened to Brit Marling following the dramatic and somewhat controversial ending of the series' first season.

If you are new to the series, I highly recommend not watching the trailer below as how the story continues is something of a spoiler and can only truly wow if you're aware of how different it is from season one.

You got that? So, spoilers ahead.

In a move no one could have predicted, part two of The OA follows Brit Marling's Prairie Johnson as she wakes up in a new dimension that she caused by "jumping" at the end of season one. And based on the season two synopsis, it seems like we'll be flip-flopping back and forth between different dimensions.

Synopsis: The "mind-bending" story returns with The OA Part II, which follows OA as she navigates a new dimension, one in which she had a completely different life as a Russian heiress, and one in which she once again finds herself as Hap's captive.

Part II introduces Karim Washington, a private detective tasked with finding a missing teen, Michelle Vu. His path crosses with OA, as they try to solve the mystery of Michelle's whereabouts and a house on Nob Hill connected to the disappearance of several teenagers.

Meanwhile, back in the first dimension, BBA, Angie and the boys find themselves on a journey to understand the truth behind OA's story and the incredible realities she described.

Clear as mud? The trailer below helps connect the dots a little bit.

More about The OA