Review: LIFE AFTER FLASH, How Sam J. Jones Bounced Back 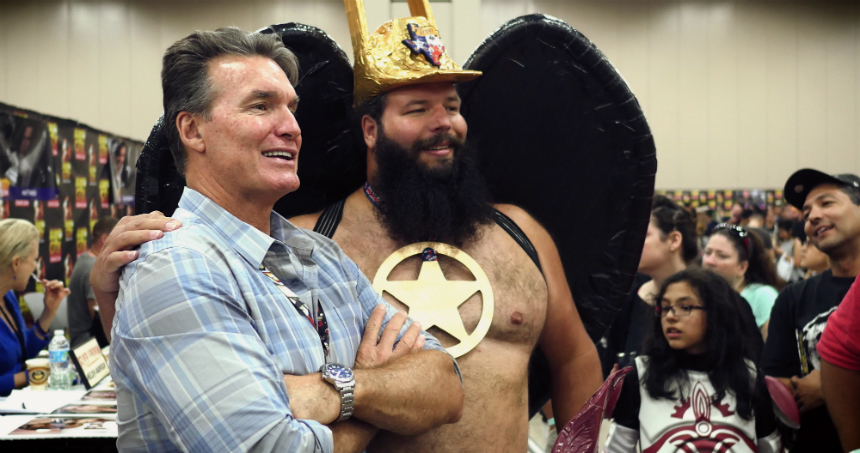 Released in December 1980, Flash Gordon arrived at the tail end of a year that had been dominated by talk about The Empire Strikes Back during the summer. (Not that it really matters, but I hated that ending at the time.)

Science fiction on the big screen was still generally scarce, though efforts like Galaxina, The Final Countdown, Battle Beyond the Stars certainly enlivened the scene. (I missed entirely any local theatrical screenings of The Apple or The Visitor, which both released in late November.) But adaptation of existing properties had not yet become the film industry's all-consuming passion, so the prospect of a major property like Flash Gordon sounded like it would score big.

And it did! For me, and other like-minded souls, but there weren't enough of us to propel Flash Gordon into smash-hit status. It topped the box office charts in its opening weekend and ending up earning a modest sum. Still, it introduced the world to Sam J. Jones, who gave a winning performance as the titular hero. Whatever happened to that guy?

Lisa Downs' Life After Flash explains. The documentary dives deep into the making of the film, featuring wonderful, expansive interviews with the cast -- including Melody Anderson, Topol, and the garrulous Brian Blessed -- and crew. Its focus, however, is on Jones himself, who is, in brief, quite a guy.

It may help to remember that Dino De Laurentiis produced Flash Gordon. Known as a very strong personality, he produced a large variety of films, but in the late 70s he was noted especially as the producer of King Kong. His approval of casting Jones as Flash was a bold decision, since Jones' only previous screen credit was a bit part in Blake Edwards' 10 (1979).

Despite his neophyte status, Jones eventually proved to be a headache during the filming of Flash Gordon, as noted by the cast and crew, and acknowledged by Jones himself. His ego -- and listening to the advice of his management -- led to estrangement from De Laurentiis and the producer's decision to have another actor dub all of Jones' lines during post-production on the film.

The film's under-performance at the box office, coupled with reports of his ill-advised behavior, soured his opportunities in Hollywood. He worked in television for some years, but his film career was limited to the likes of Jungle Heat (1985) and My Chauffeur (1986), the latter of which features the actor streaking through a park. 'Why is Flash Gordon running naked?,' I remember thinking.

Life After Flash gets into what happened to the actor, but also, more importantly, why. He appears to be a very upbeat, positive-thinking person today, and perhaps he has always leaned in that direction. Generous portions of the documentary are devoted to interviews with friends and family members about his personal side, and they are not entirely complementary about his past behavior.

To a person, however, these witnesses also acknowledge and praise the changes he has made, as well as his continuing efforts to do good toward others. It's fine testimony to the man who was Flash Gordon, and what he has made of his life since then.

Warm and engaging, like the man himself, Life After Flash is invigorating good fun. Sam J. Jones is a treasure.

The film will open in the U.S. on February 26 from Cleopatra Entertainment. 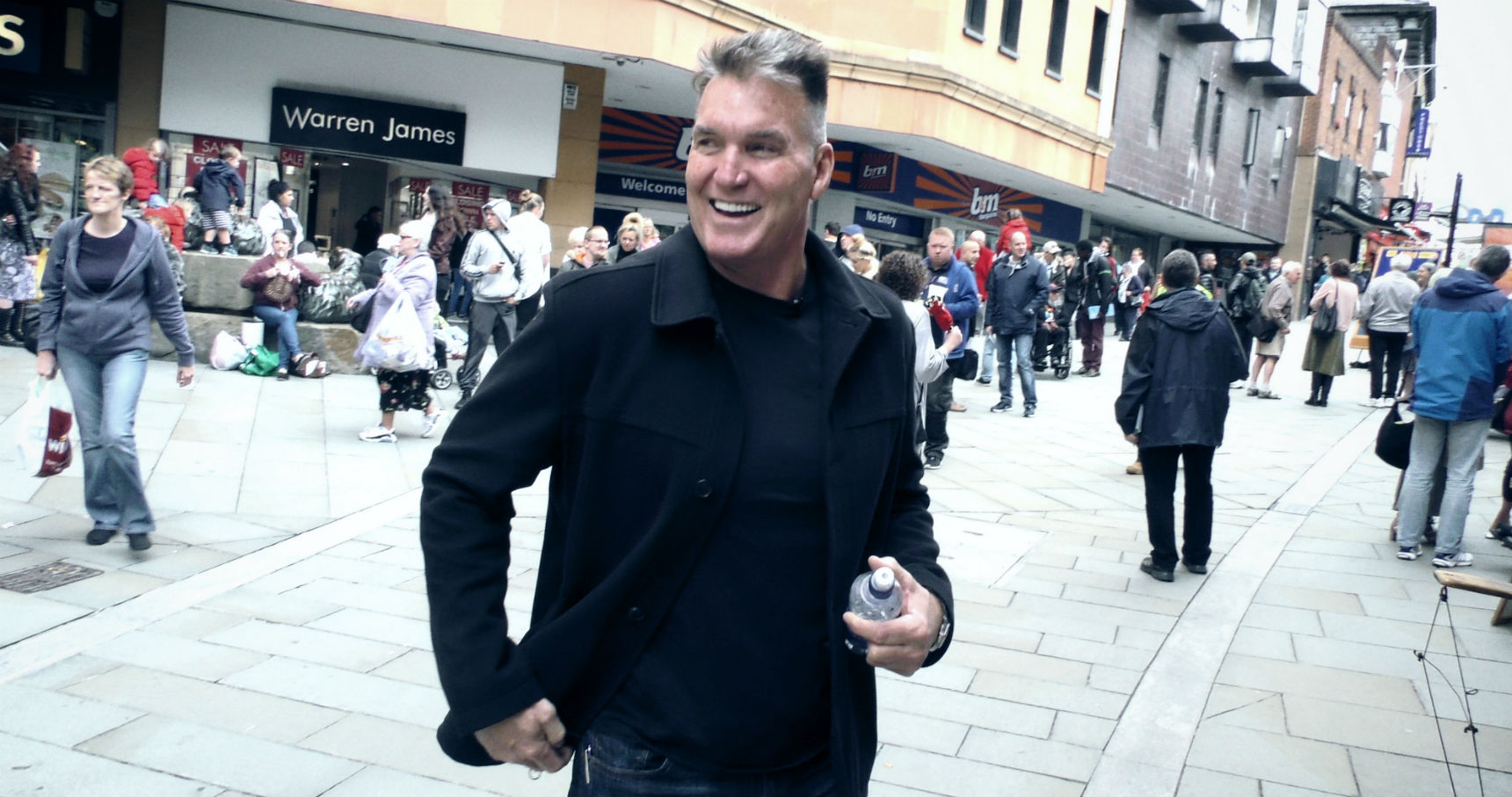 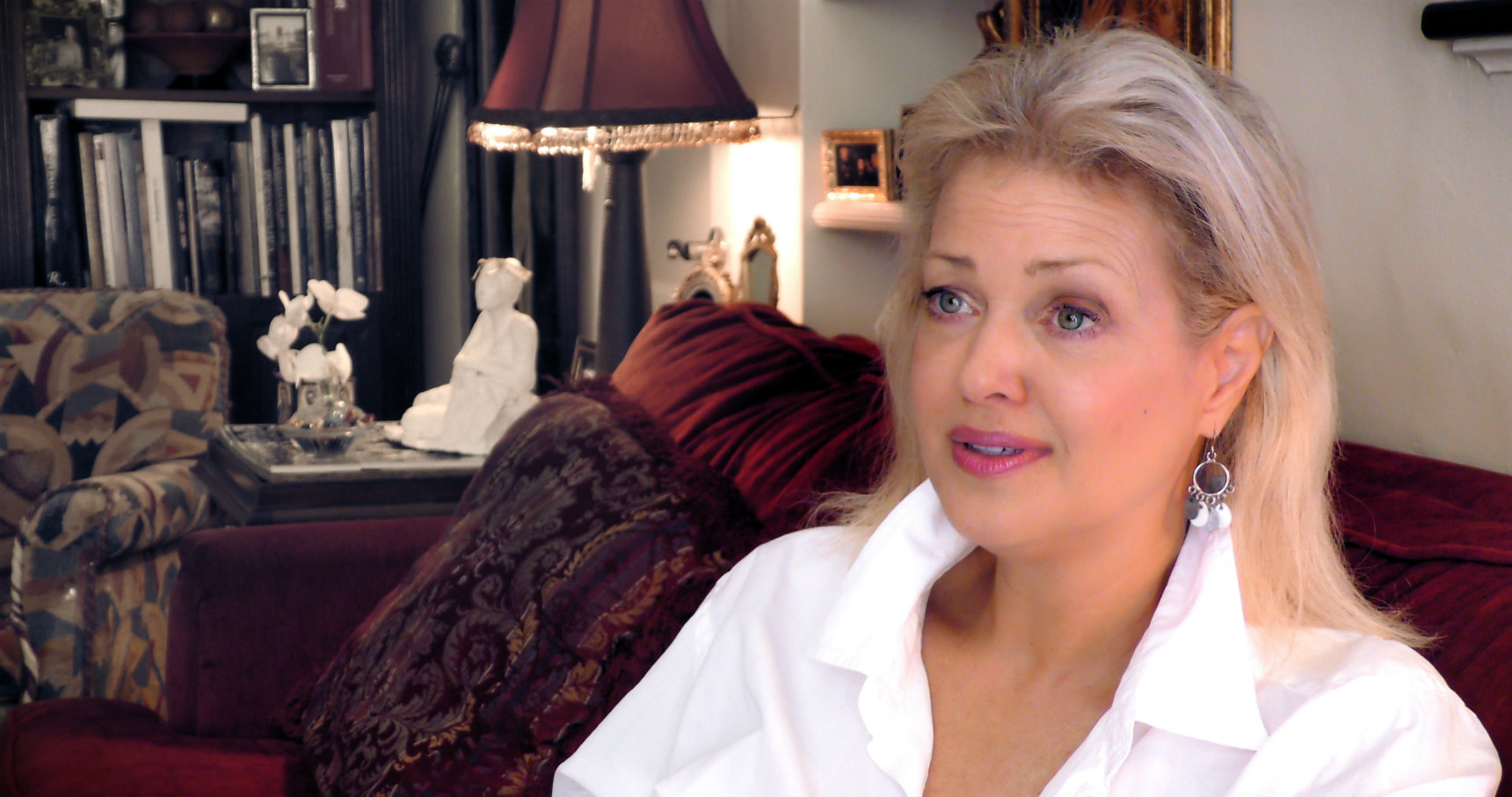 Do you feel this content is inappropriate or infringes upon your rights? Click here to report it, or see our DMCA policy.
Brian BlessedLisa DownsMelody AndersonQueenSam J JonesTopol