Sundance 2019 Preview: All the Midnighters

Our Sundance Film Fest preview series continues today with a tour of each and every film playing in the Midnight section. Thumb back to yesterday to see a few of the highlights in the US Dramatic & World Dramatic Competitions.

Greener Grass
Jocelyn DeBoer and Dawn Luebbe co-directed and co-star (along with Beck Bennett, Neil Casey, Mary Holland, and D'Arcy Carden) in this debut comedy set in the twisted world of family swapping. 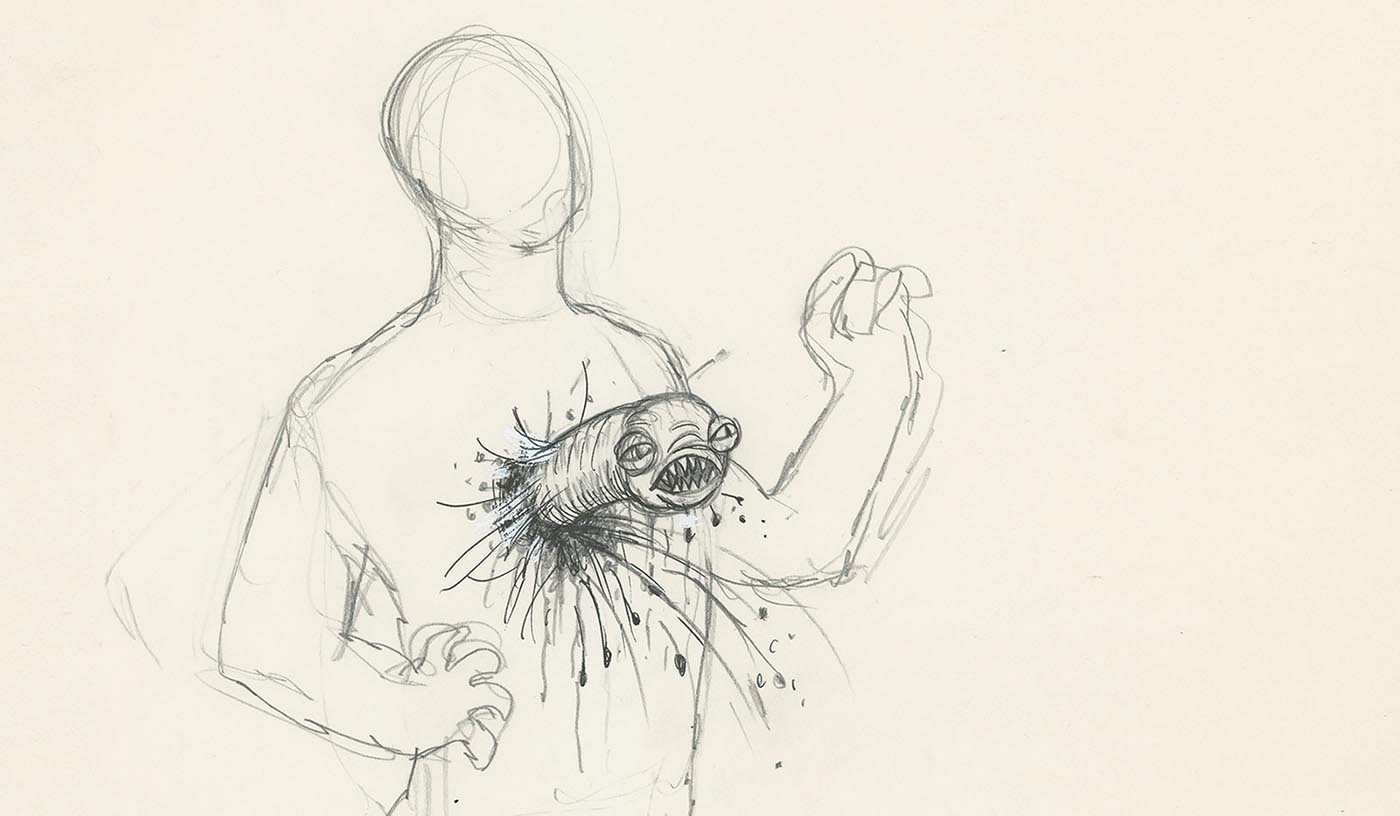 Memory: The Origin of Aliens
Alexandre O. Philippe knows how to do documentaries, as exemplified in his films The People Vs. George Lucas, Doc of the Dead, and 78/52: Hitchcock's Shower Scene. Bring on his new one, which looks at the story that was the story before the story was Alien. 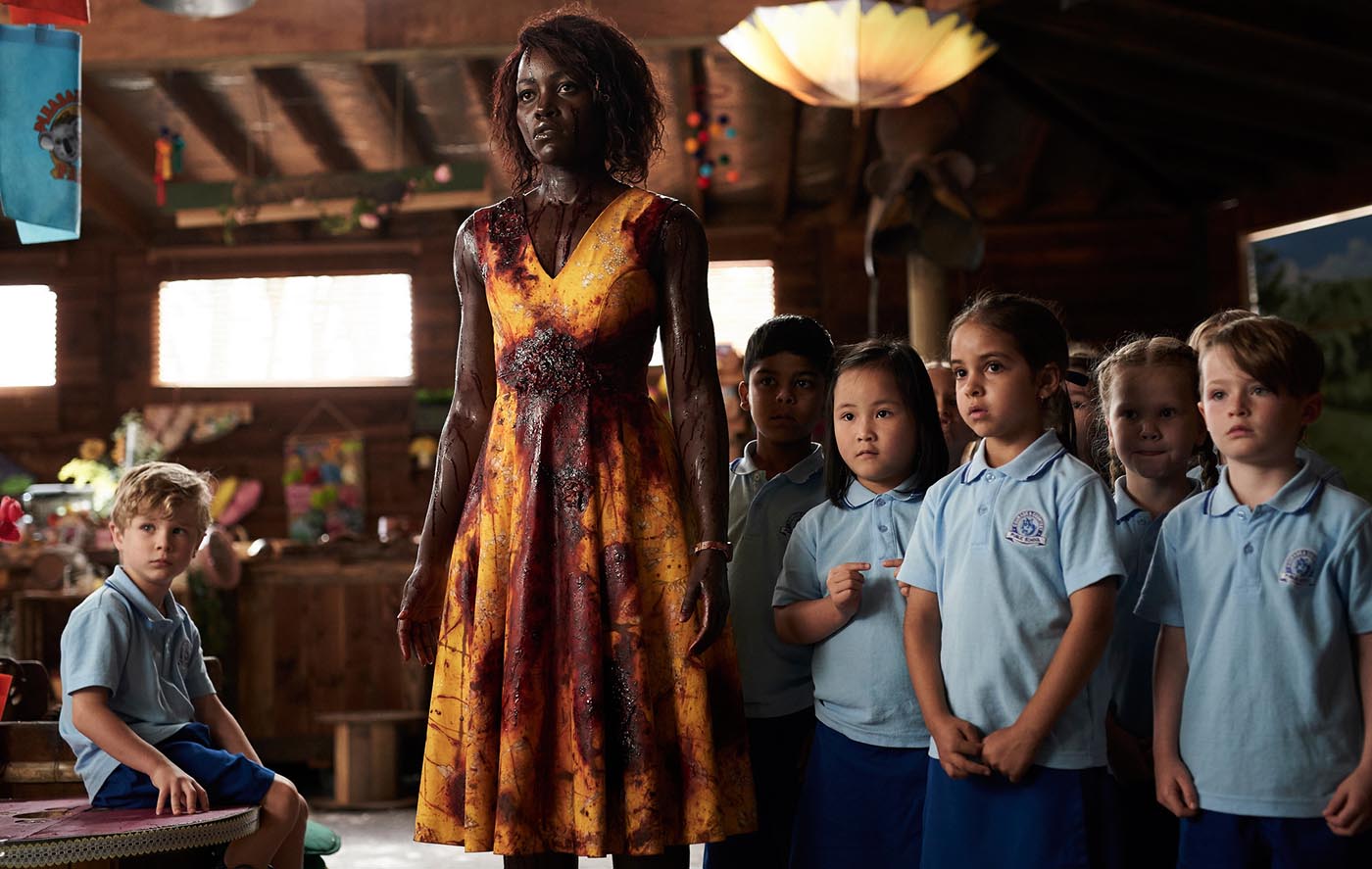 Little Monsters
Anyone who caught Down Under when it won the Best Comedy award at Fantastic Fest in 2016 knows that Abe Forsythe is one funny dude. His latest includes both kindergarteners and zombies and sounds like a world of fun. It stars Lupita Nyong'o, Alexander England, and Josh Gad. 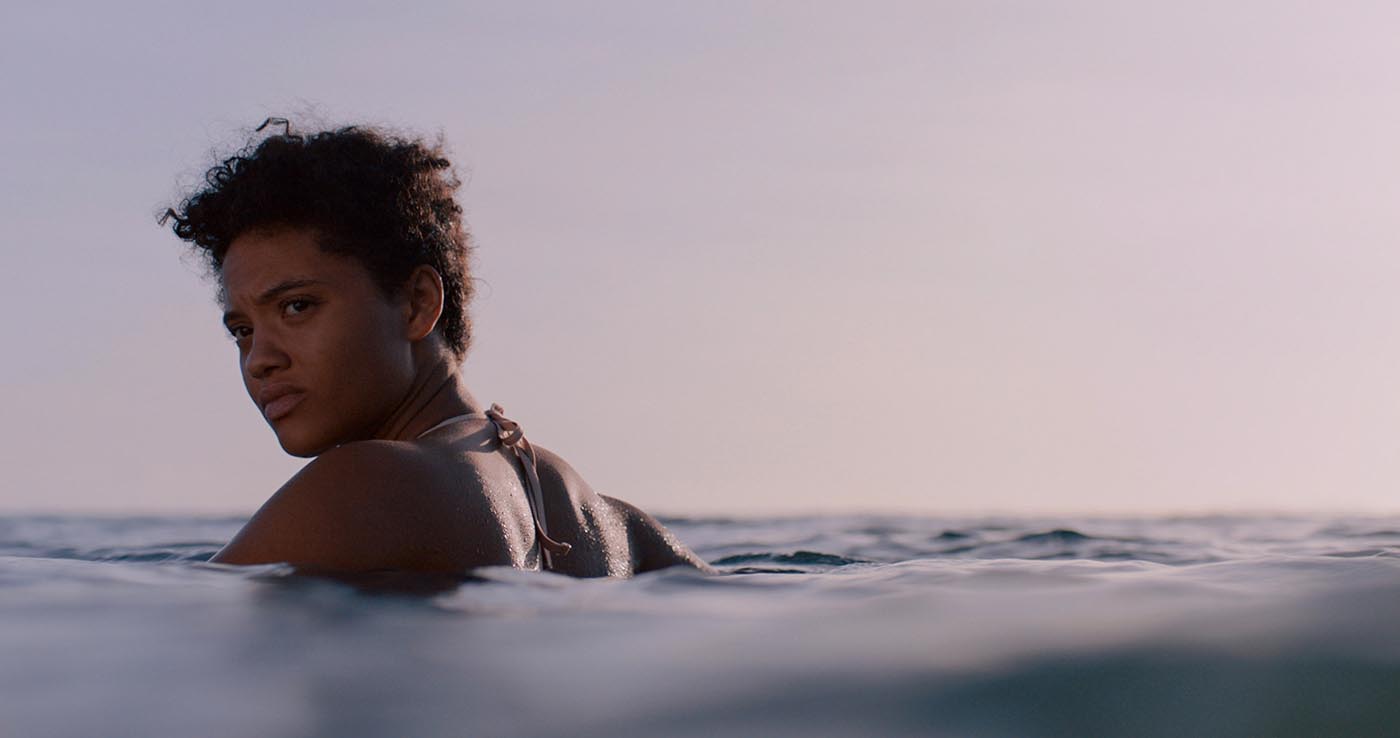 Sweetheart
The long awaited follow-up to Sleight from JD Dillard is this creepy sounding flick about a woman who finds herself alone on an island. Considering the cast includes more than just star Kiersey Clemons (Emory Cohen, Hanna Mangan Lawrence, and Andrew Crawford, more specifically), perhaps there is more to the term "alone." The film was produced by Blumhouse. 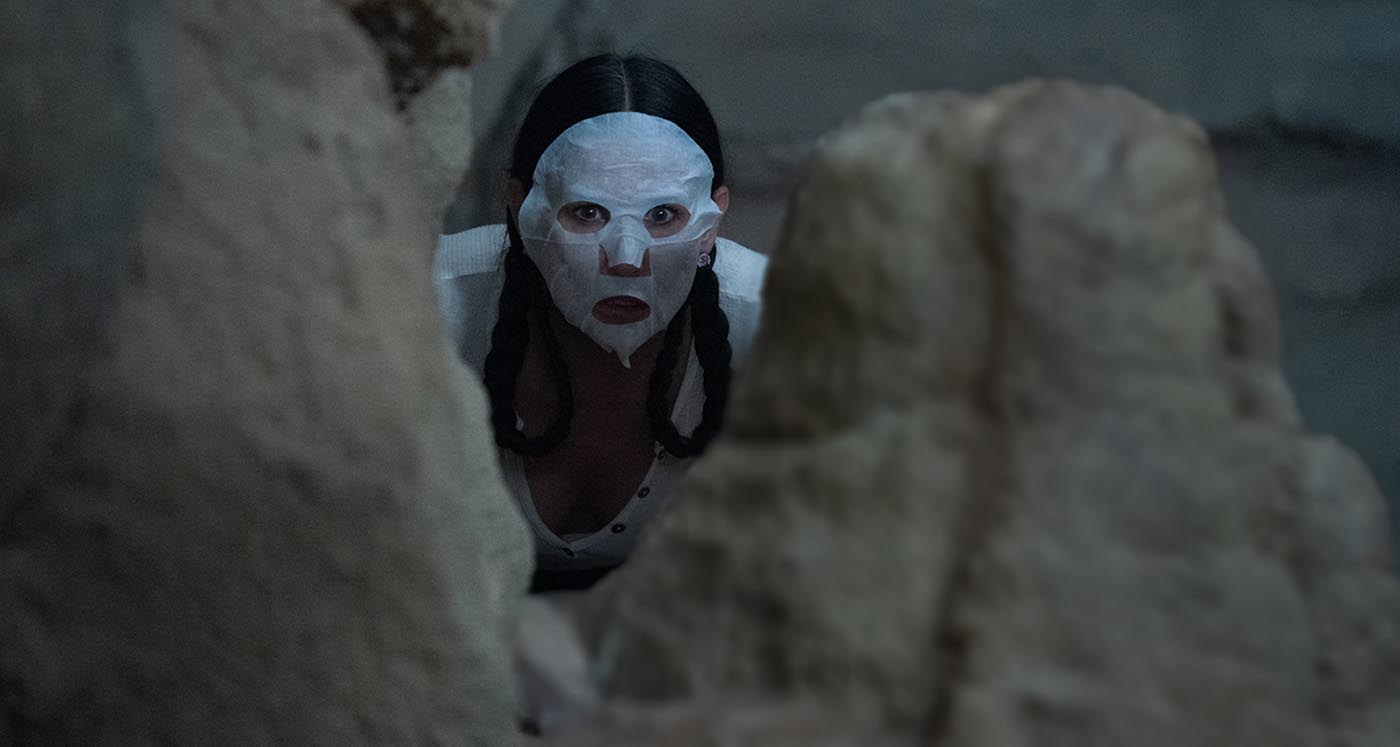 Corporate Animals
Ed Helms and Demi Moore star in this dark comedy about a corporate retreat gone horribly wrong. It's directed by Patrick Brice, who directed Creep, Creep 2, and The Overnight. 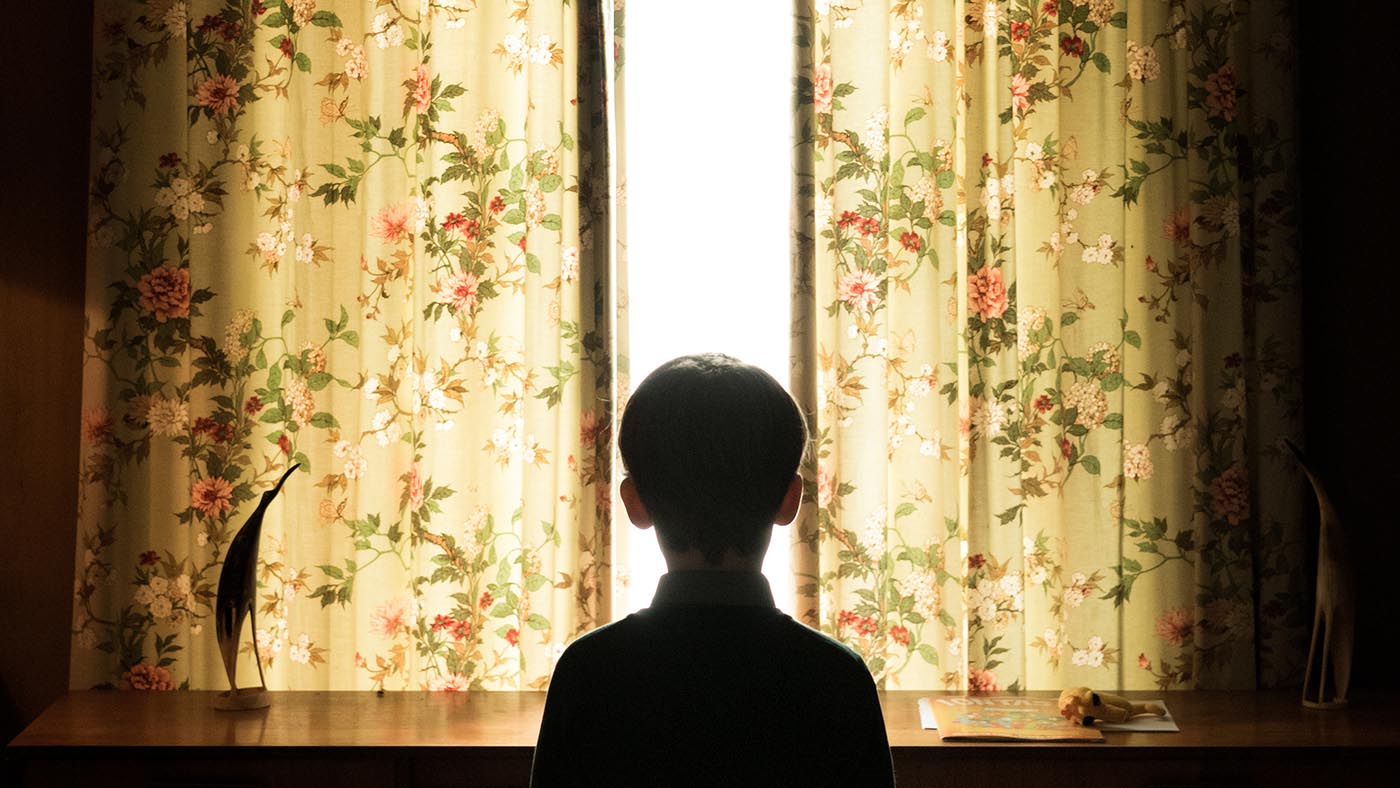 The Hole in the Ground
A24 is looking to recreate their Hereditary Sundance midnight magic with this mother-son horror, helmed by first-timer Lee Cronin. 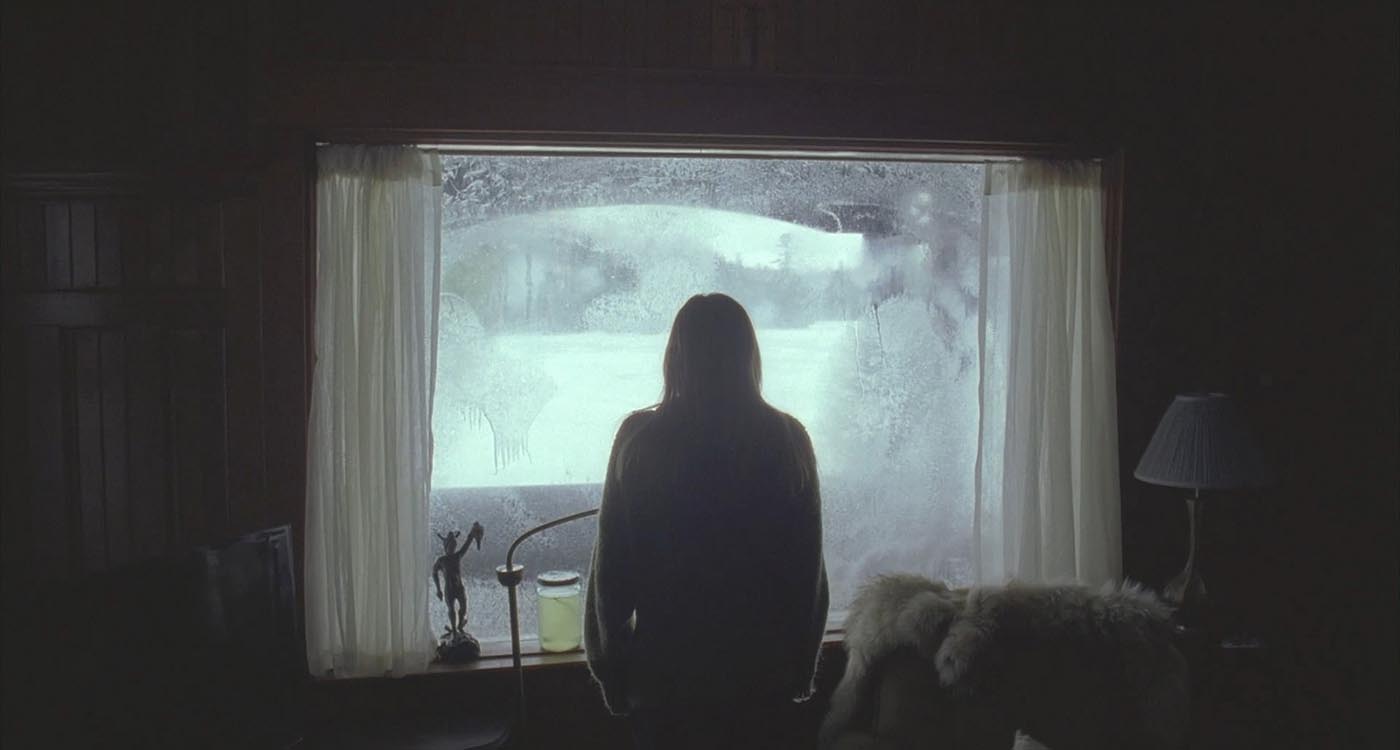 The Lodge
Veronika Franz and Severin Fiala, who brought us the uber-creepy Goodnight Mommy, are back with this cabin-in-the-woodser described as a "psychologically chilling slow burn." It stars Riley Keough, Jaeden Martell, Lia McHugh, Alicia Silverstone, and Richard Armitage. 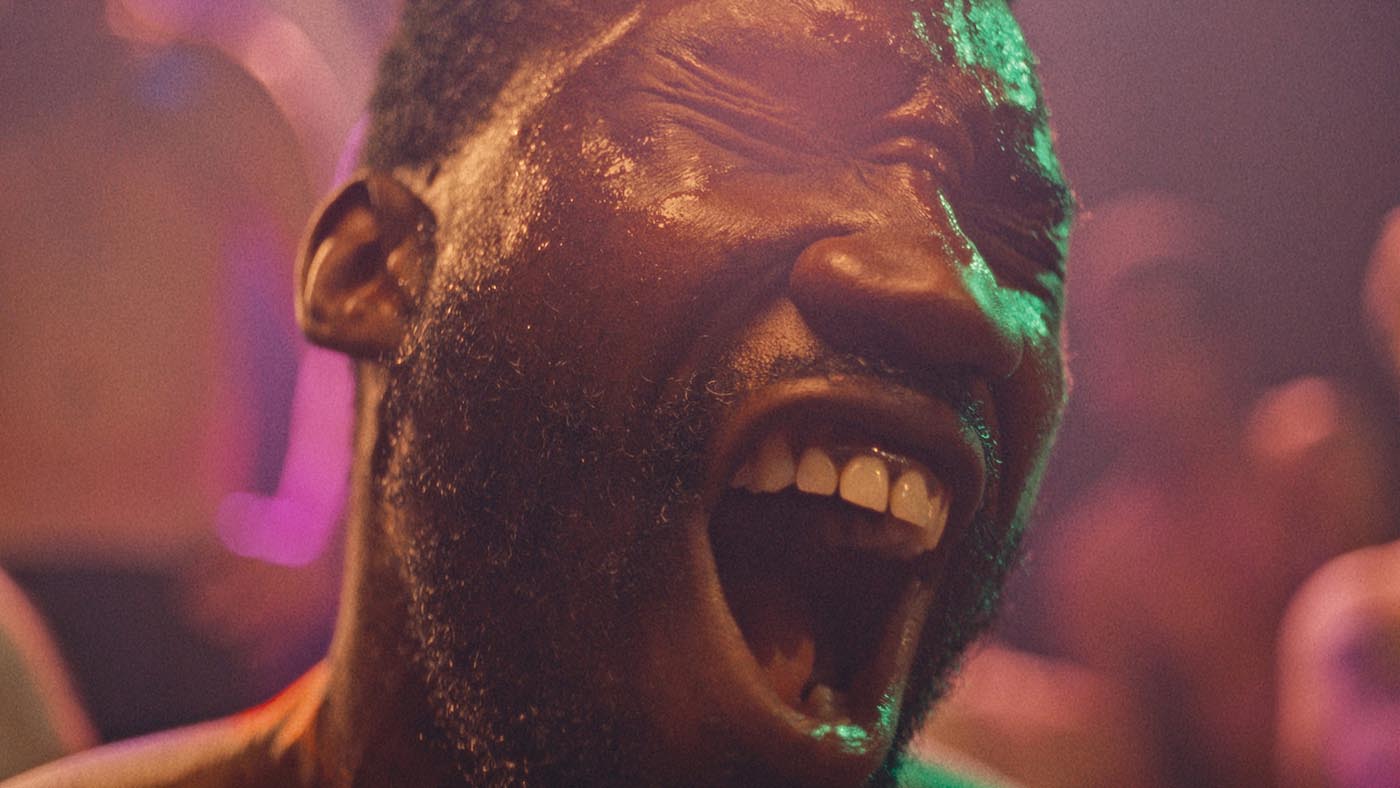 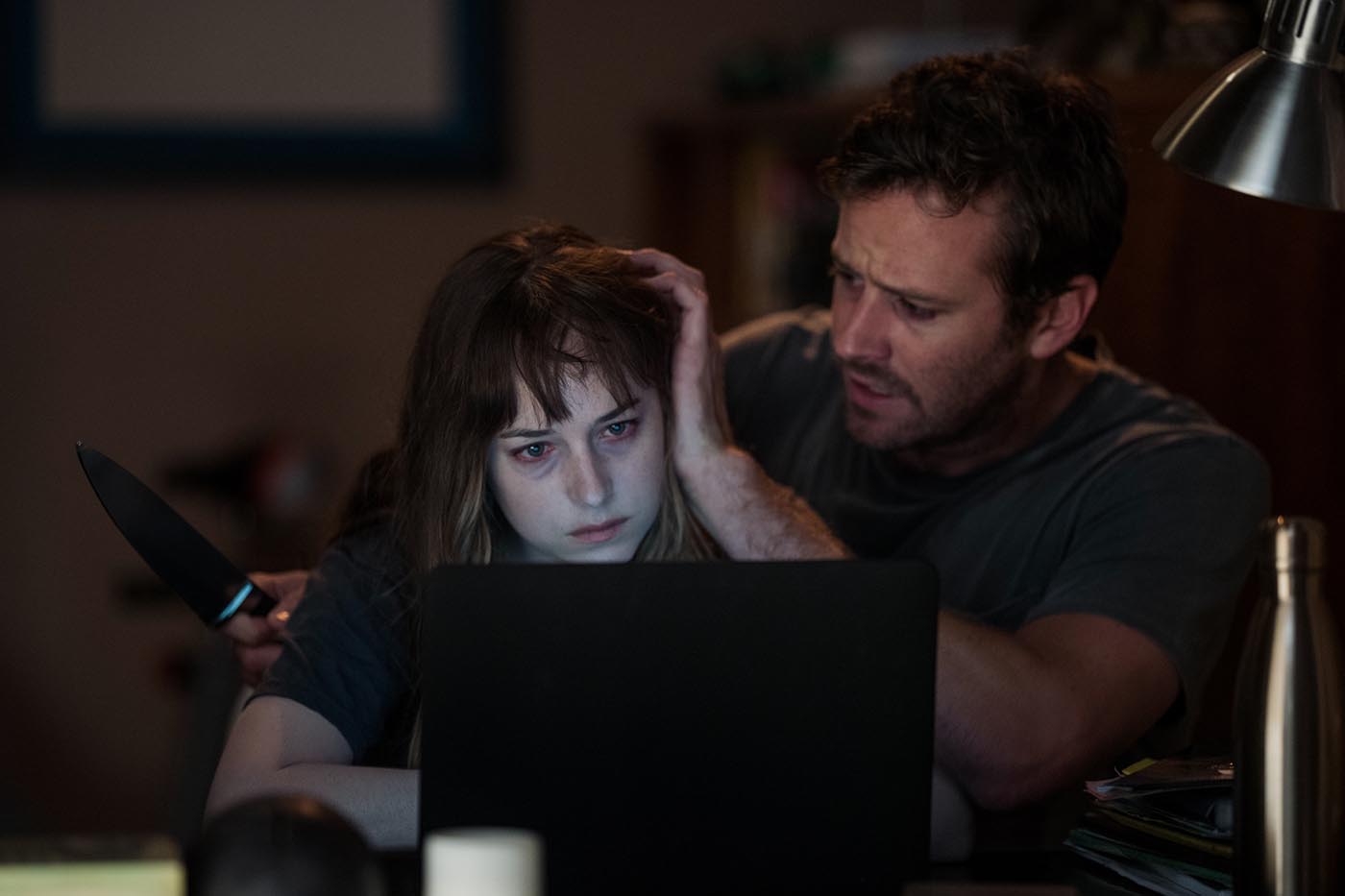 Wounds
Armie Hammer and Dakota Johnson star in Babak Anvari's follow-up to the acclaimed Iranian midnighter Under the Shadow. Annapurna produced this story of a New Orleans bartender who finds a mysterious phone.