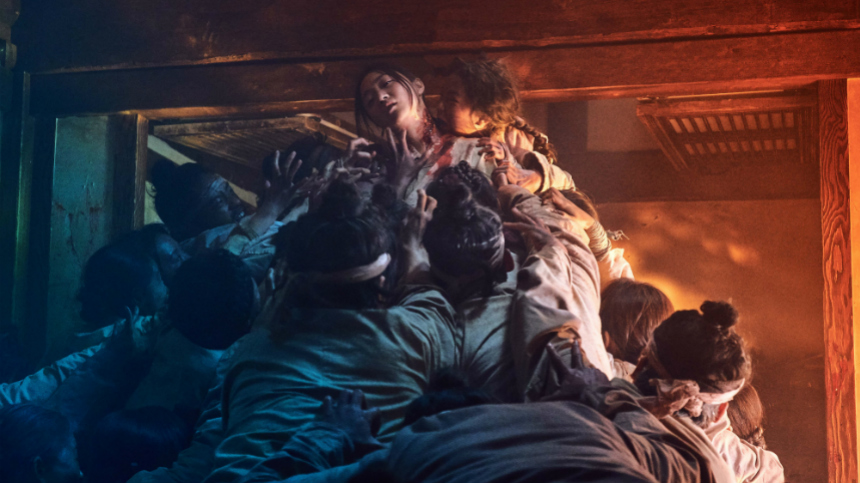 Zombies make their presence known in a new trailer for Kingdom, a Korean-language series that is heading for its global premiere on Netflix on January 25.

The English-language title may be generic, but I like what is being teased. Per Netflix's synopsis, "in a kingdom defeated by corruption and famine, a mysterious rumor of the king's death spreads, as does a strange plague that renders the infected immune to death and hungry for flesh. The crown prince, fallen victim to a conspiracy, sets out on a journey to unveil the evil scheme and save his people."

As pointed out by our own Pierce Conran, Kingdom bears many similarities with Rampant [released late last year] but boasts a stronger pedigree, including Tunnel star and director tag team Doona Bae and Kim Seong-hun (same name [as the director of Kingdom], different person)."

The handsome-looking trailer gives a sense of the production's scale, set to play off over six episodes on the streaming service. Watch it below; check out a few more stills as well. 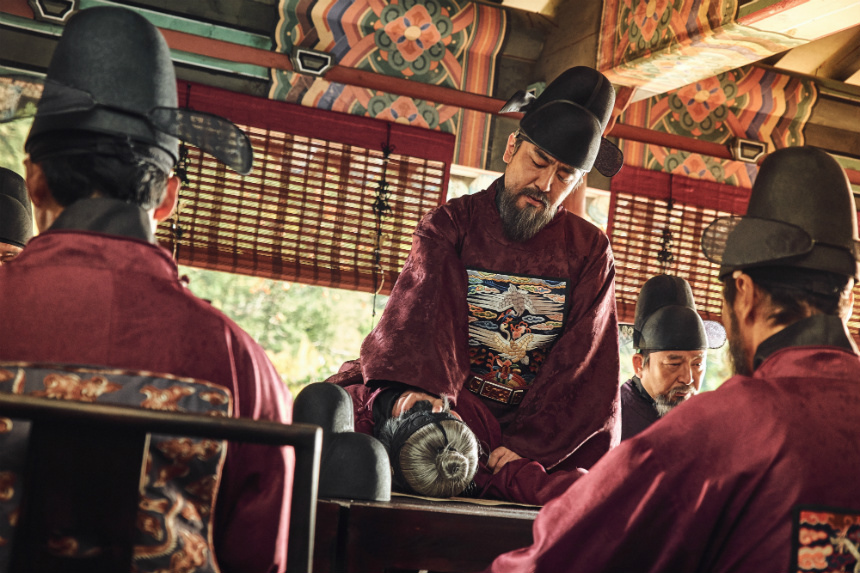 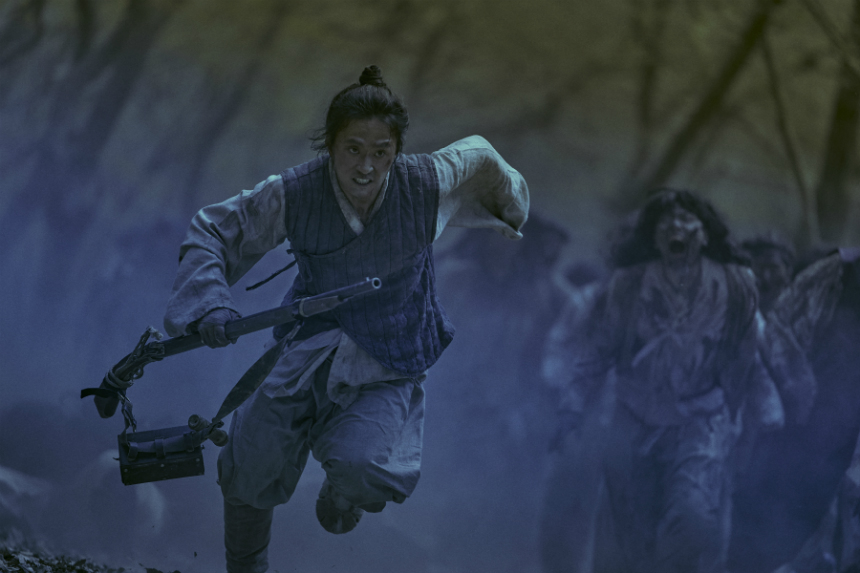 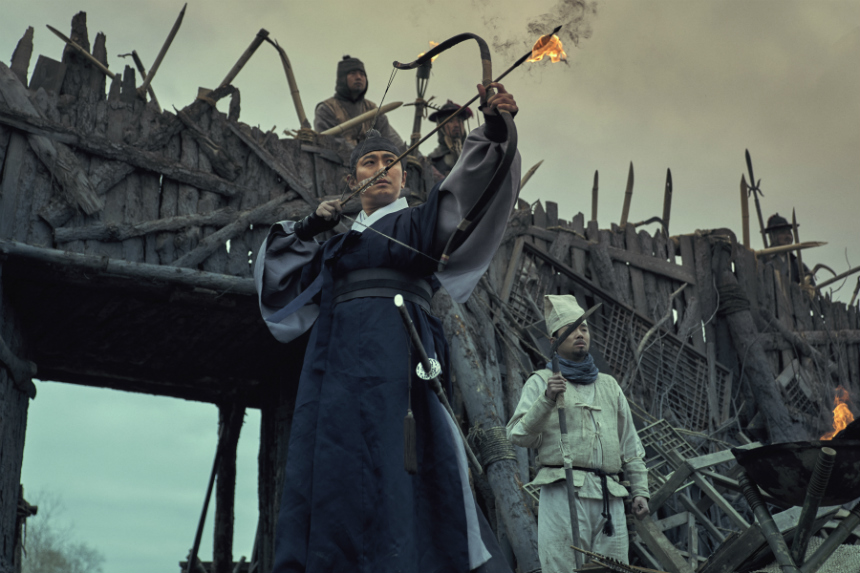 Do you feel this content is inappropriate or infringes upon your rights? Click here to report it, or see our DMCA policy.
Doona BaeKim Seong-hunKingdomKoreaNetflixSouth Korea