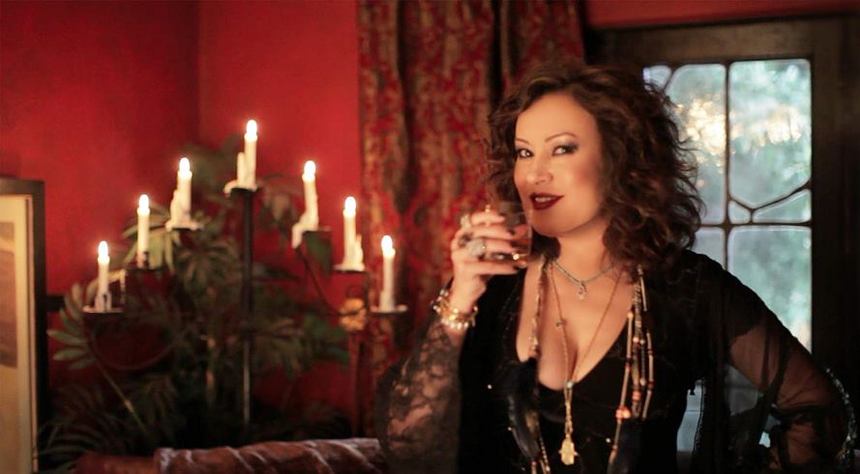 Hollywood is a tough town and not even a star-studded indie comedy like Amelia's 25th is safe from the pitfalls that come with tinsel town. That's why indie distributor Global Releasing is giving this coming-of-age, romantic comedy a second chance with a digital release this Friday, January 18.

Amelia's 25th centers around struggling actress Amelia Cruz as she attempts to celebrate her birthday in a town where 25 is the new 55.

Following Amelia for a day, the film sees her struggle to not only navigate her way through life, but a barrage of eccentric "Hollywood characters" who seem to be assaulting her senses at every turn. But with the help of a mysterious stranger, Amelia may find a way to actually celebrate turning 25 amid all the chaos.

Check out a new madcap trailer for the film's digital release below.

Do you feel this content is inappropriate or infringes upon your rights? Click here to report it, or see our DMCA policy.
Amelia's 25thComedyDanny trejodigital releaseJennifer TillyMargret Chotrailer