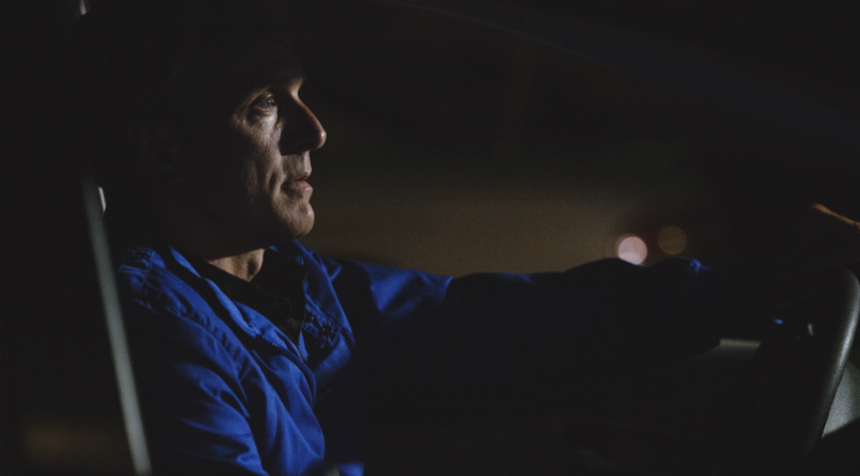 'We can't all be brilliant like you, Little Ms. Something!!' is what I wanted to yell at the passenger in this exclusive clip from DriverX.

My sympathies lie entirely with the driver, in this case Patrick Fabian, an actor who looks to take full advantage of the lead role to lay bare the many new challenges that threaten to consume his previously comfortable life. Still, since the passenger is Melissa Fumero, delightful costar of Brooklyn Nine-Nine, I couldn't get too mad at her.

As to Fabian, he has been been adding depth to the attorney he plays in Better Call Saul in measured, deeply-affecting portions; credit to the writers is due, but also very much to Fabian. He looks cool, calm and collected, yet he can easily spin into the darker emotions with subtlety and grace.

Now, as to the movie at hand, DriverX is officially described like this: "Patrick Fabian (Better Call Saul, The Last Exorcism, Veronica Mars) stars as Leonard - a middle class, middle-aged dad in LA who gets the rug pulled out from under him when his record store closes. To keep his family of four afloat, he turns to a ride-service, 'DriverX,' and is forced to adapt quickly to a Millennial culture he feels completely alienated by in order to make it all work."

So, yes, I am more on the side of the middle-aged guy rather than any Millennial, especially the self-righteous and superior attitudes that are displayed by some, but, hey, what do I know, I have never called on a ride-service (so far).

Watch the clip below -- it's brief and shows brilliantly how Fabian shifts from cheerful to something far less bright in just moments -- as well as the trailer. Presented by Sundance Selects, DriverX will open in theaters and Video On Demand platforms on Friday, November 30. 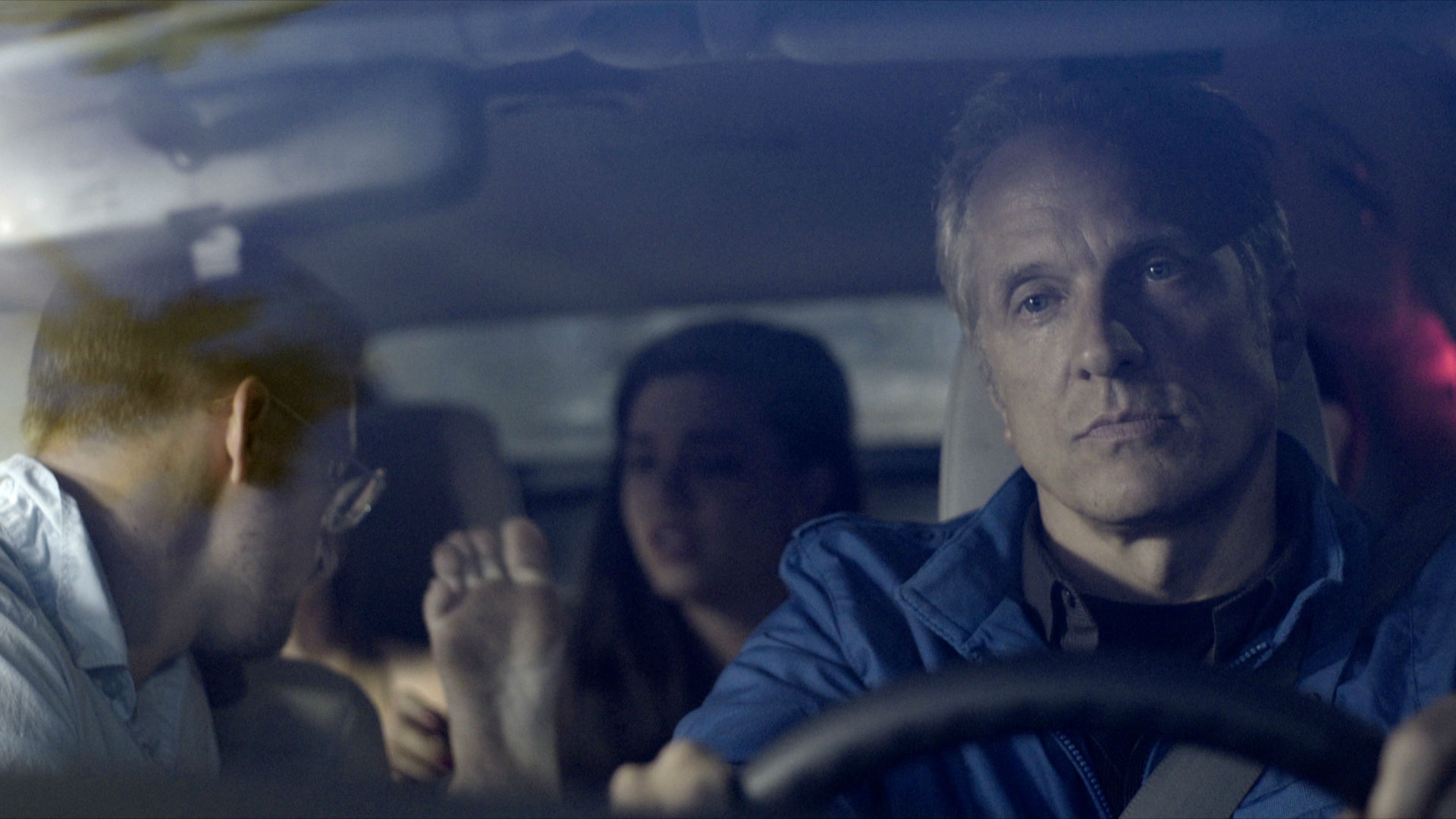 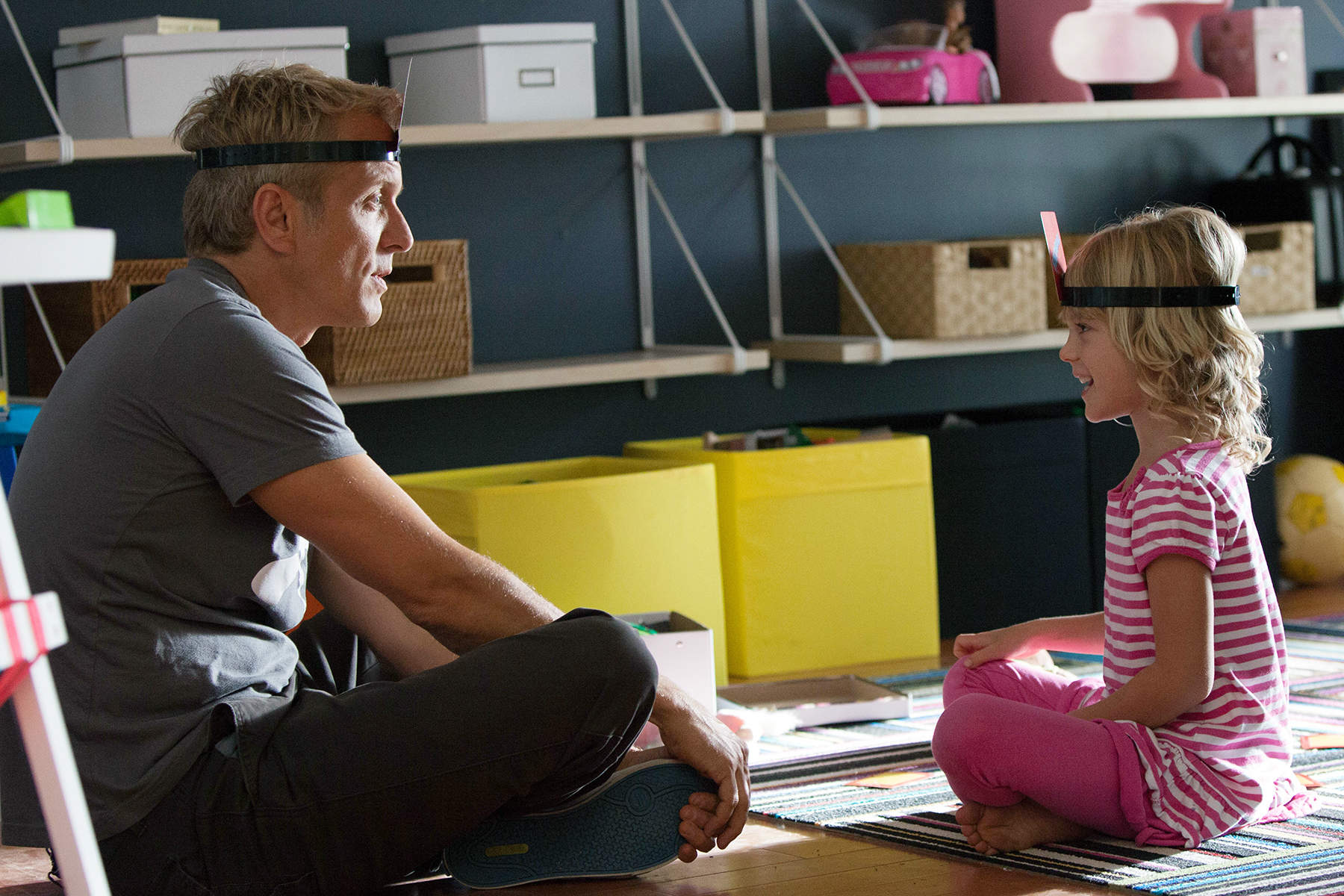