WOLFMAN'S GOT NARDS Trailer: The MONSTER SQUAD Team and Fans Share the Love 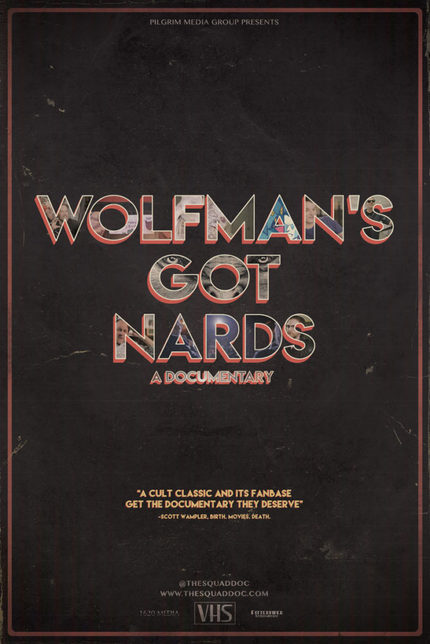 The team behind Wolfman's Got Nards, a new documentary celebrating Fred Dekker's quintessential 80's cult flick, has released the first trailer and it looks like it could be as fun as the film it's about.

The documentary seems to use a recent revival and string of fan screenings of the film as its raison d'etre, but also looks to go back and discuss the film's creation with its principal cast and crew, including writer Shane Black, director Fred Dekker, the producers and most of the cast.

The documentary is directed by The Monster Squad actor Andre Gower, who worked with production company Pilgrim Media Group to make the film.

Wolfman's Got Nards is having its premier at Cinepocalypse in Chicago.

Do you feel this content is inappropriate or infringes upon your rights? Click here to report it, or see our DMCA policy.
DocumentaryFred DekkerShane BlackThe Monster SquadTrailerWolfman's Got Nards