James Marsh
Editor, Asia; Hong Kong, China (@Marshy00)
Tweet Post Submit
Hong Kong action classics Police Story and Police Story 2 are coming to Blu-ray in gorgeous new 4K restorations, as part of a loaded slate of upcoming releases from Eureka! Entertainment.
It’s been a little while since we checked in with one of our favourite UK home entertainment labels, but the good people behind the Masters of Cinema series and Eureka Classics have been hard at work putting together an impressive selection of cinematic classics from Hollywood and the Far East.
Just announced, the Jackie Chan double-header that cemented his reputation around the world as the most versatile and fearless action performer working in movies. Packed with insane stunt work and gorgeously choreographed martial arts, Police Story and its sequel took the gritty cop drama to a whole new level, giving the Hong Kong industry an inspirational kick in the nuts for good measure.
Joining the Eureka Classics series, Police Story and Police Story 2 arrive on blu-ray for the first time in the UK on 20 August 2018, in a hard cased boxset limited to 3,000 copies. Packed with special features, the set includes the “Police Force” version of the first film, as well as the extended 2-hour cut of the sequel.
Also in August, Paul Verhoeven’s bloody and salacious medieval action flick Flesh + Blood arrives uncut on blu-ray, also for the first time in the UK. Rutger Hauer and Jennifer Jason Leigh star in this gloriously over-the-top tale of kidnapping and revenge from the director of RoboCop and Basic Instinct. This dual-format release comes with a limited O-Card slipcase and joins the Eureka Classics series on 6 August, 2018.
Masters of Cinema collectors are not to be left wanting, as John Frankenheimer’s classic prison drama Birdman of Alcatraz will be joining the MoC on 6 August, 2018. Burt Lancaster stars as Robert Stroud, the notorious inmate sentanced to life in solitary confinement for murdering a prison guard. He finds a new calling in life, however, when he discovers an injured sparrow and nurtures it back to health. Also starring Karl Malden and Telly Savalas, it remains one of the all-time great prison movies.
Before that, Philippe de Broca’s King of Hearts joins the Masters of Cinema series on 16 July. Starring Alan Bates and Geneviève Bujold, this sly anti-war satire sees Bates play a WWI private assigned to defuse a German bomb in a small French town. But when he is forced to hide in an insane asylum, the inmates adopt him as their “King of Hearts”, complicating his mission. Arriving in a dual format edition of a new 4K restoration, King of Hearts is a lost cult classic deserving of rediscovery.
Arriving later this month, a double dose of Sidney Poitier, as No Way Out joins the Masters of Cinema on 11 June, while The Defiant Ones chains itself to Eureka Classics on the same day. Starring Richard Widmark and directed by Joseph L. Manciewicz, No Way Out is the racially charged story of a doctor (Poitier), assigned to treat a pair of bank robbing brothers, injured during their escape. When one of the robbers dies, the other becomes filled with rage and embarks on a racially charged path of vengeance.
In the multi Oscar-winning The Defiant Ones, Poitier plays a convict on the run, all the while chained to Tony Curtis’ vicious racist. Breaking new ground with its message of racial tolerance, the film sees the pair of feuding fugitives forced to set aside their differences and work together if they are to survive. Available on blu-ray for the first time in the UK, The Defiant Ones will be available in a dual-format release, boasting a new video interview from critic Kim Newman.
Hong Kong action fans needn’t wait until August to get their fix, as Yuen Woo Ping’s much-loved Iron Monkey comes to Eureka Classics on 18 June. Donnie Yen and Yu Rongguang star in this action-packed martial-arts classic of courage, honour and revenge. The new 2K restoration comes to UK blu-ray for the first time, and includes interviews with the stars, producer Tsui Hark and loads more.
Check out the gallery below for artwork and full supplement details for all of these releases. 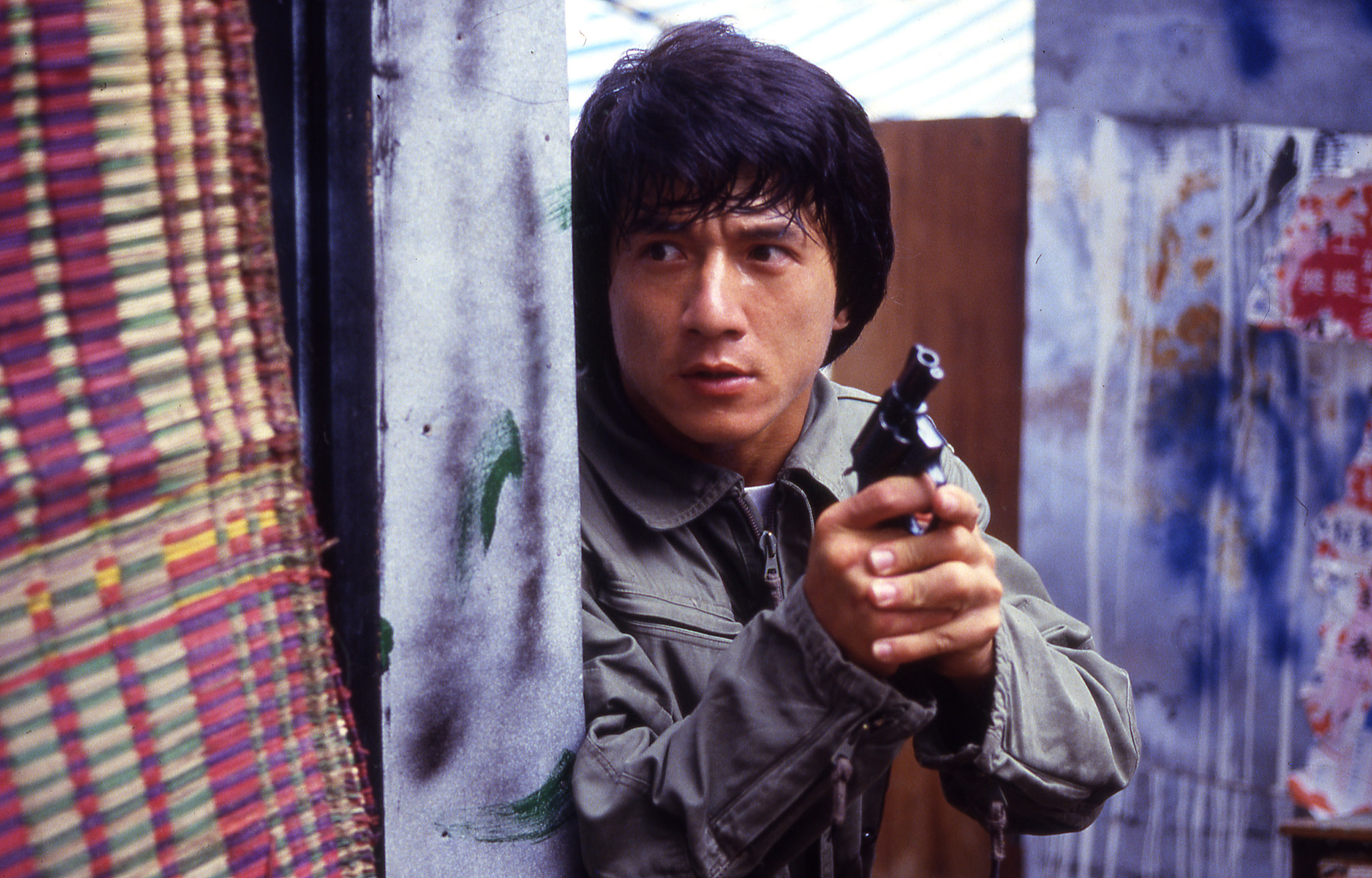 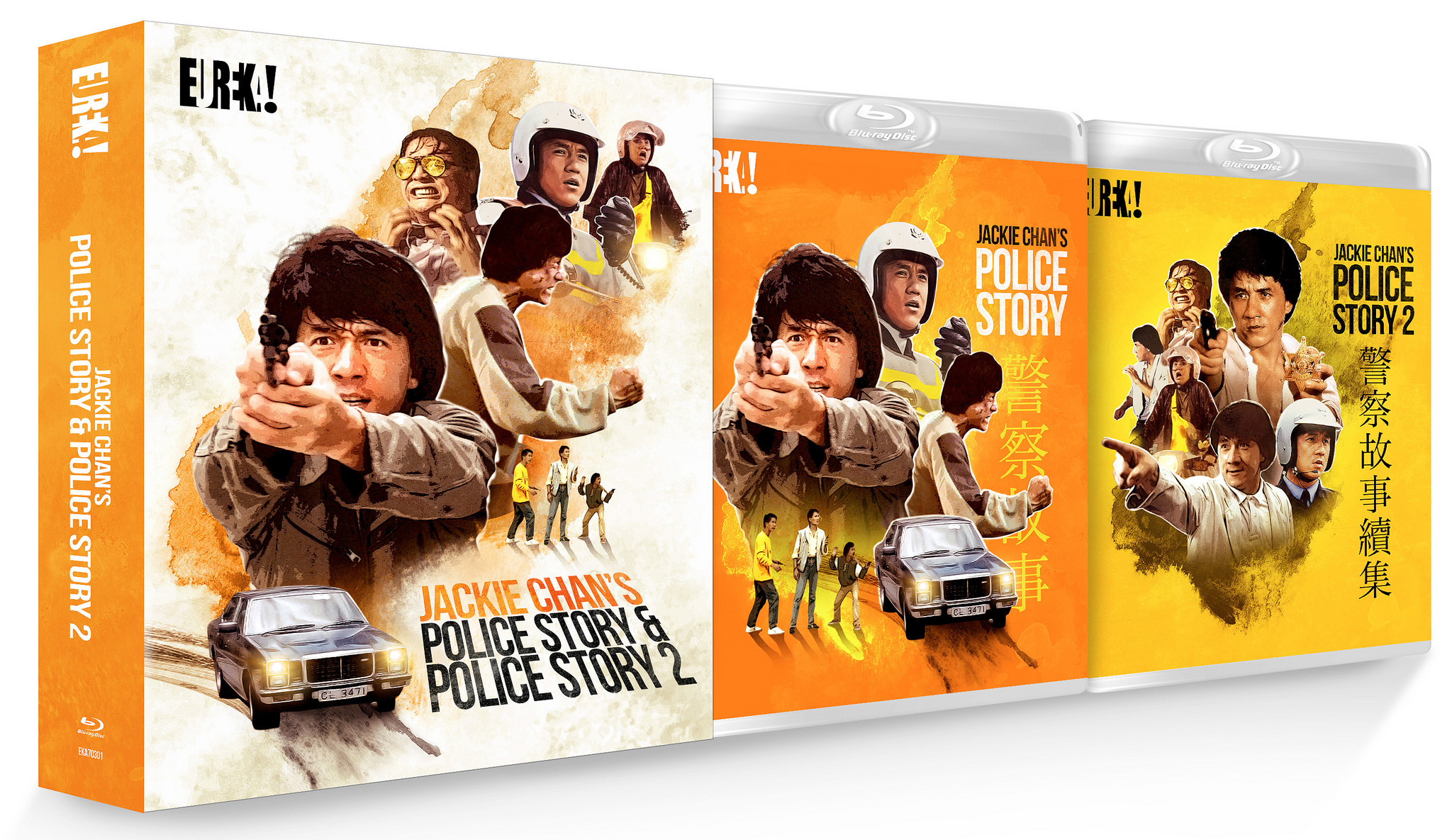 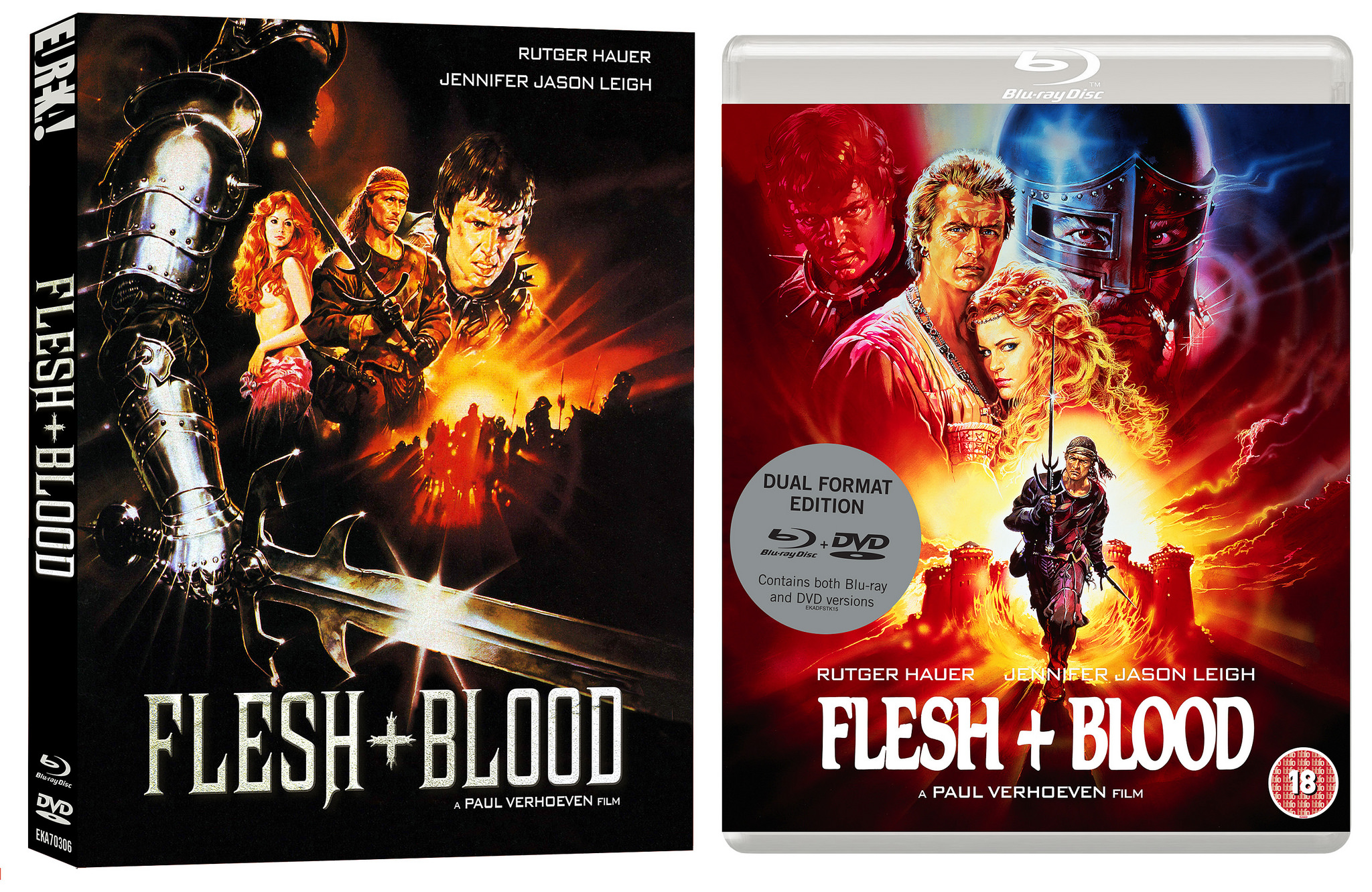 • Limited Edition O-Card slipcase (first print run only)
• 1080p presentation of the film on Blu-ray, with a progressive encode on the DVD
• Uncompressed LPCM audio (on the Blu-ray)
• Optional English subtitles for the deaf and hard-of-hearing
• Audio commentary by director Paul Verhoeven
• Paul Verhoeven in the Flesh (21 mins)
• Verhoeven Versus Verhoeven – A documentary on the iconic director, covering the entirety of his career and featuring extensive interviews with the man himself (45 mins)
• Audio interview with actor Rutger Hauer (24 mins)
• Interview with screenwriter Gerard Soeteman (17 mins)
• Interview with composer Basil Poledoris
• Original theatrical trailer
• A collector’s booklet featuring new writing on the film (first pressing only) 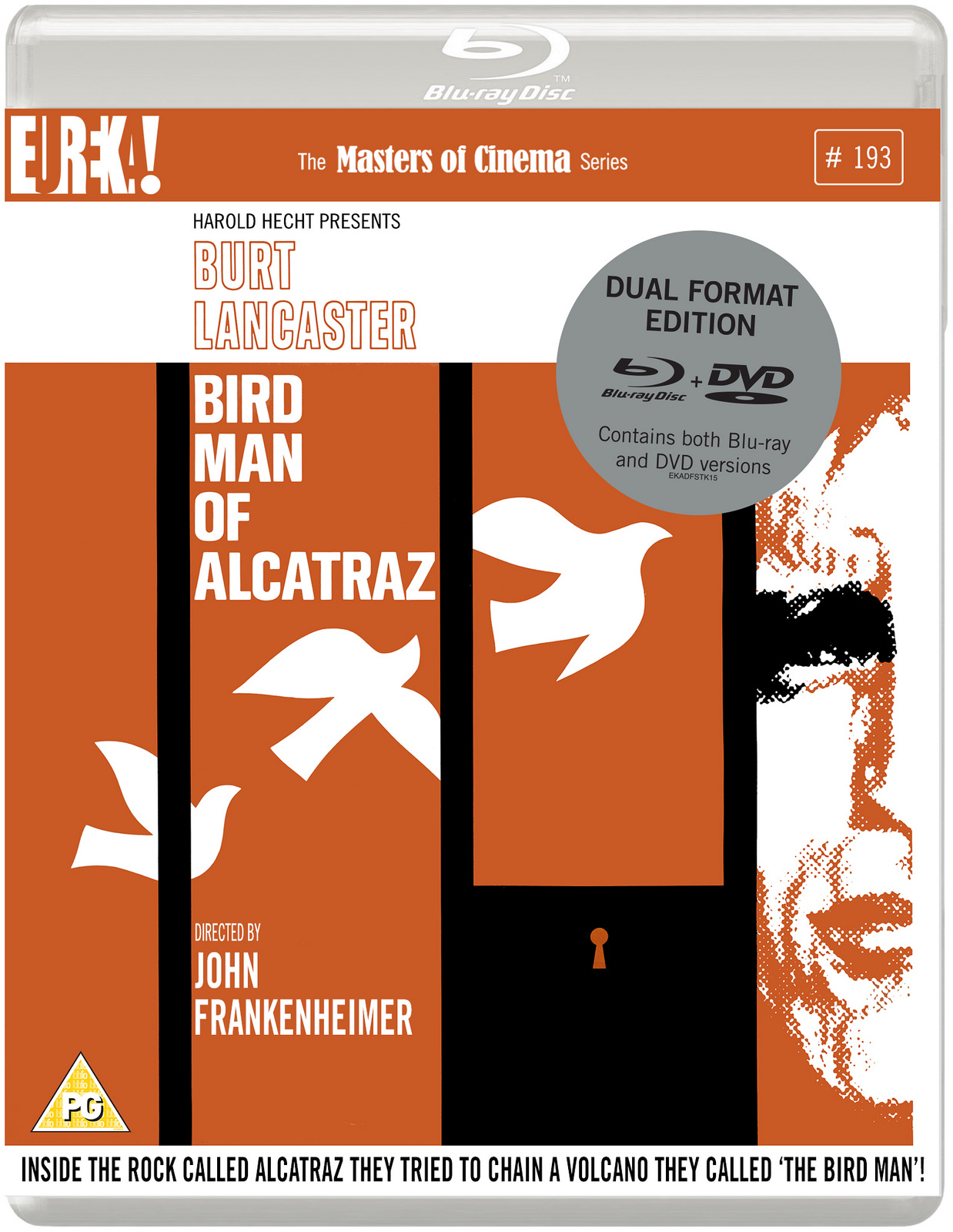 • 1080p presentation of the film on Blu-ray, with a progressive encode on the DVD
• LPCM mono soundtrack (Uncompressed on the Blu-ray)
• Optional English subtitles for the deaf and hard-of-hearing
• Audio commentary with film historian and editor Paul Seydor, moderated by Twilight Time's Julie Kirgo and Nick Redman
• Illusion of Freedom: Richard H. Kline on John Frankenheimer’s “Birdman of Alcatraz” (29 mins) – a new video piece on the film
• An exclusive new video interview with film historian Sheldon Hall
• Original theatrical trailer
• A collector’s booklet featuring new writing on the film by Travis Crawford, as well as a selection of archival imagery from the film’s production 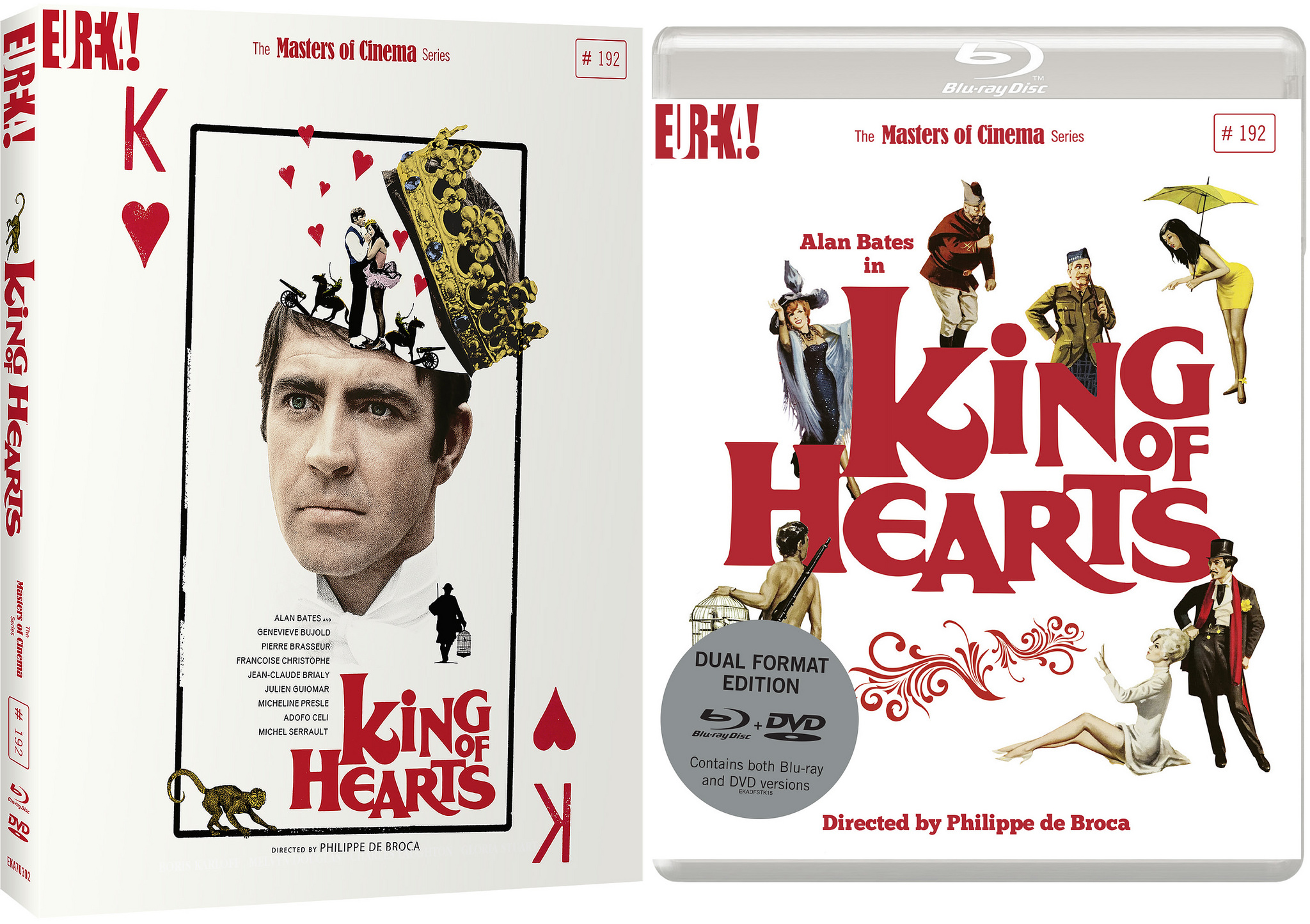 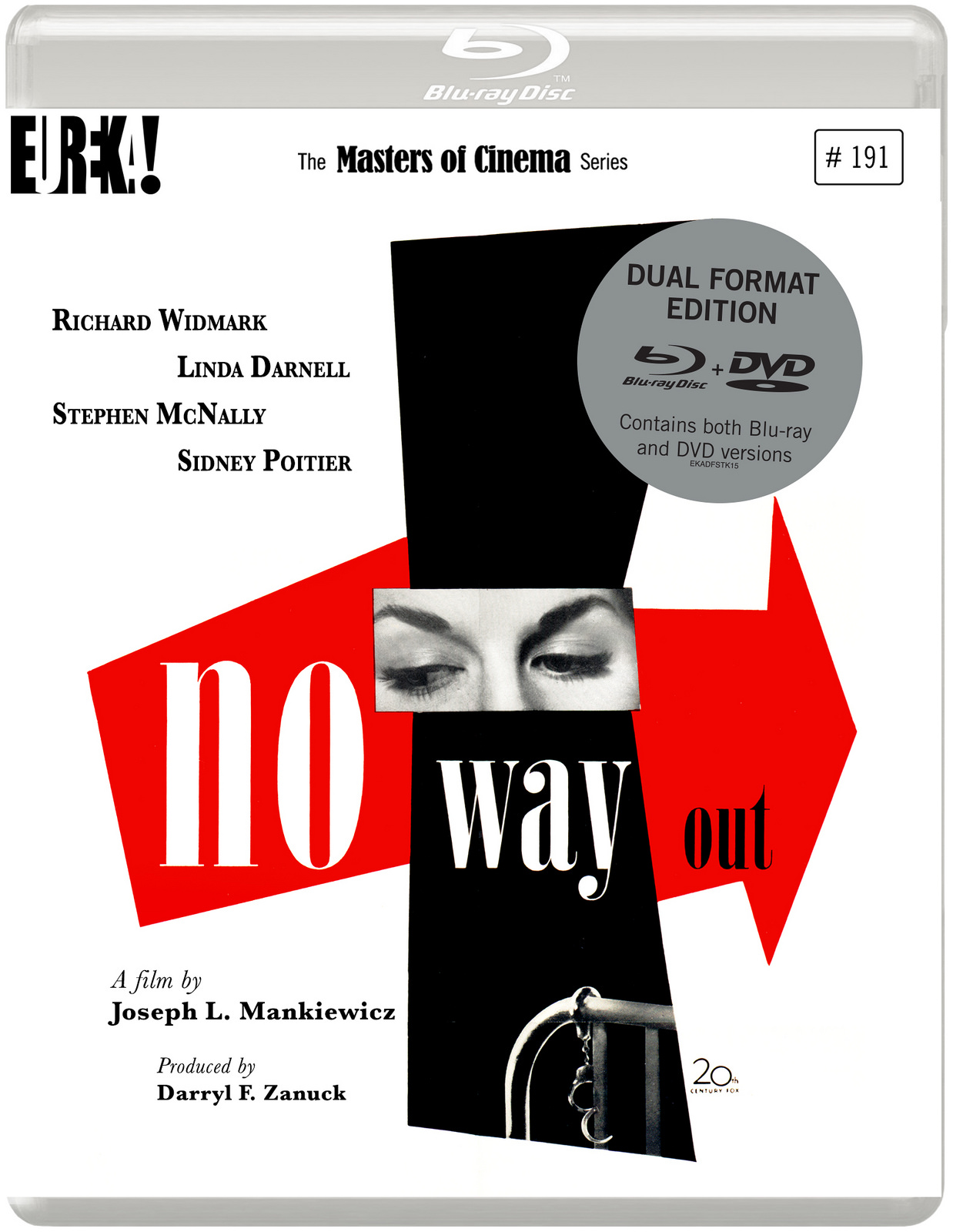 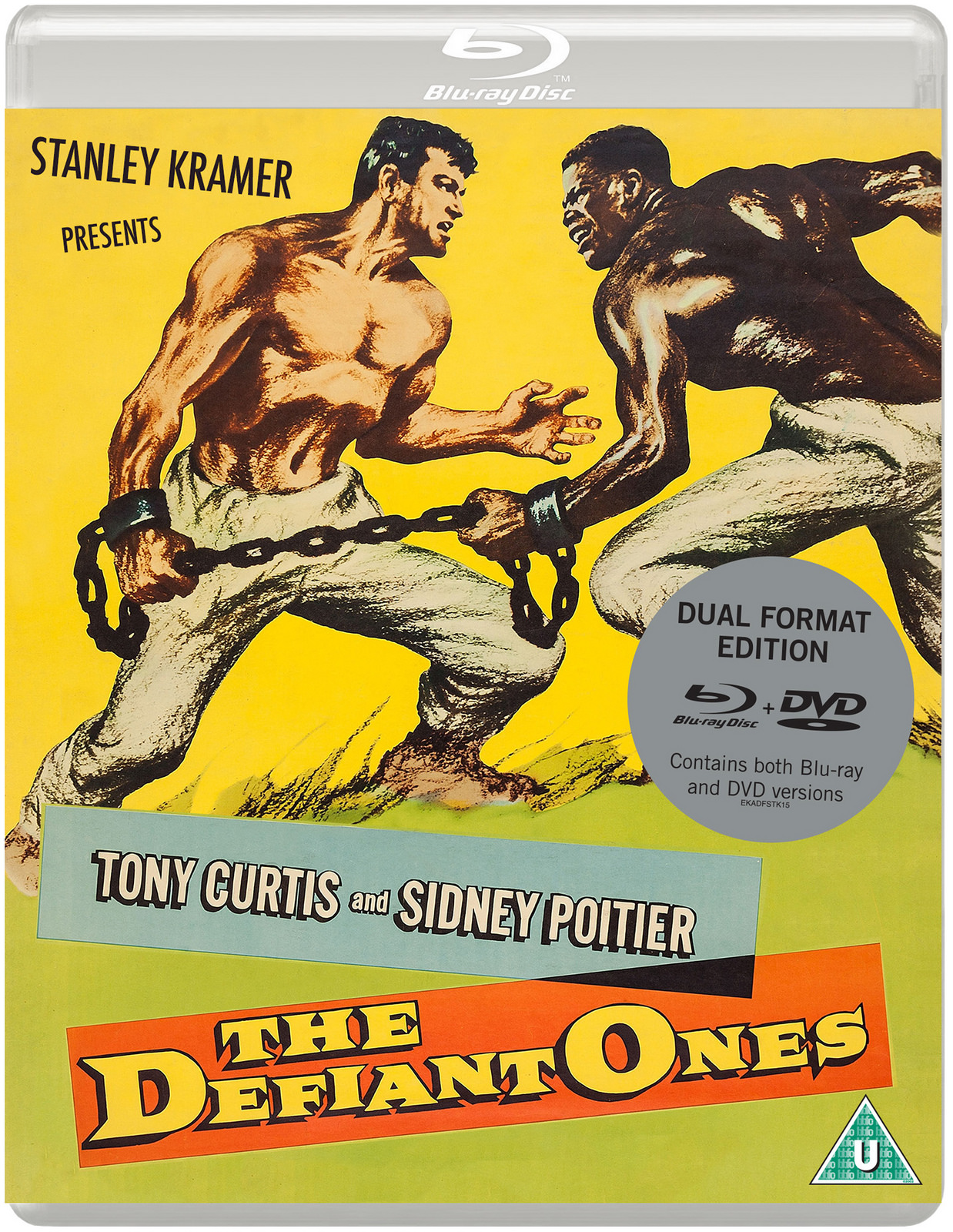 • 1080p presentation of the film on Blu-ray, with a progressive encode on the DVD
• Uncompressed LPCM audio (on the Blu-ray)
• Optional English subtitles for the deaf and hard-of-hearing
• A new video interview with critic & author Kim Newman
• Original theatrical trailer
• Reversible Sleeve 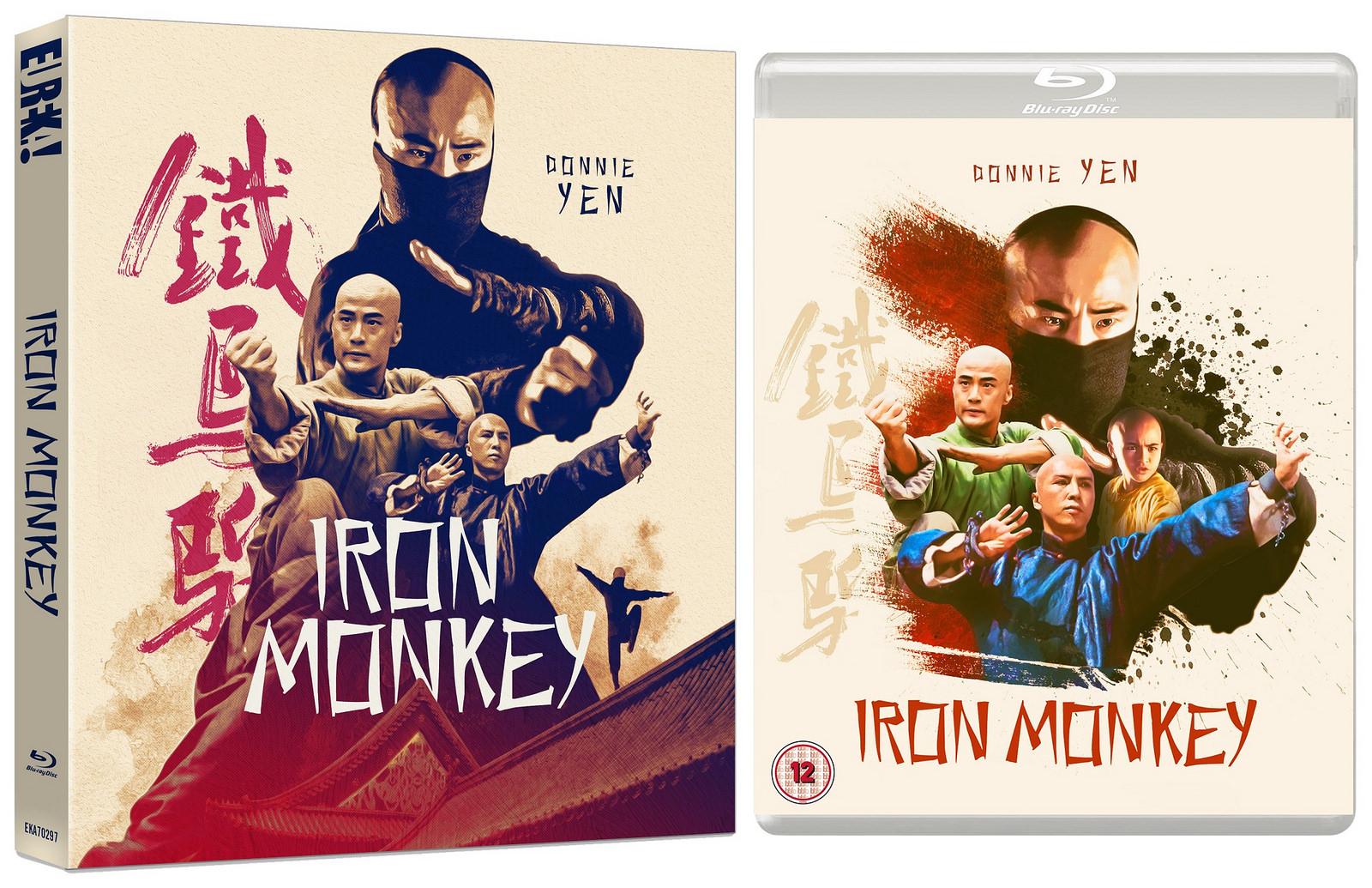 More about king of hearts