Rotterdam 2018 Review: SATAN'S SLAVES Are Coming For You

Joko Anwar's take on the Asian horror film is not the scariest of them all, but it looks gorgeous and is well-acted. 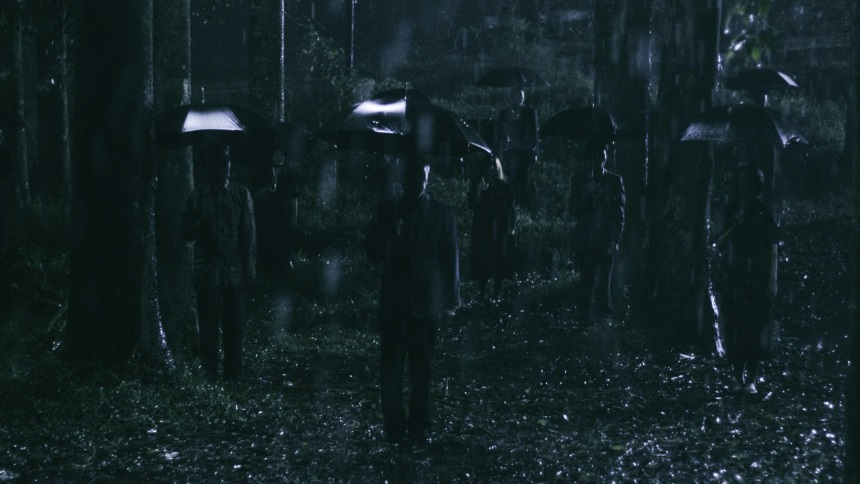 Horror elements have always played a role in Joko Anwar's thrillers. The Indonesian filmmaker seems to revel in making his audience cringe or jump from time to time, and he has always gladly incorporated supernatural elements to do so. Therefore it should not surprise anyone that he has finally made a horror film, and one steeped in the Asian genre conventions of gory monsters and those typically eerie long-haired ghosts.

His Pengabdi Setan, or Satan's Slaves, is a remake of a very successful Indonesian horror classic from 1982 by Sisworo Gautama Putra. In turn, Joko Anwar's film has become wildly popular itself in Indonesia, and is currently on a victory tour through Asia.
Being a fan of most of Joko's past work, I was eager to see the film, but luckily enough I was fast: the two screenings at the International Film Festival Rotterdam sold out quickly, as did an extra third screening hastily added to the fest's schedule. 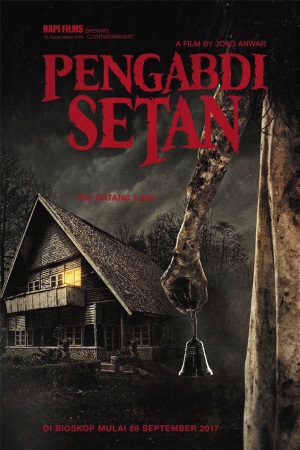 So what is the film about? In the 1982 version, we saw a family who turns their back on religion when the mother dies. This leaves them open to Satanic influences though, and a witch moves in on the household, causing accidents, possessions and even an attack by bug-eyed zombies. When the family turns back to their Muslim faith, evil is defeated.

Now, if you are familiar with any of Joko Anwar's films in the past, you'd be very surprised if he would keep that story intact, and you would be right. While in the original, the undead start popping up at the six-minute-mark already, this new version takes a more slow-burn approach. The mother is now ailing and bedridden but alive, with her husband and four children experiencing more and more unease. They are modern people and try to discount supernatural influences, but after the mother finally dies, the children all seem targeted by evil forces. When daughter Rini starts digging into her parents' pasts, she uncovers some disturbing facts.

As Asian horror goes, this new Satan's Slaves is not the scariest in that pack, but it is a good deal scarier than the original 1982 film. It's also again a showcase for Joko Anwar's strengths: the film looks fantastic (Joko can make a dollar look like ten on-screen), acting is great across the board, there is some wicked humor to be found throughout, and he's not afraid to kick at a boundary or two. There are some jabs and homages to the original, and the film is also cleverly linked with several of Joko's other films (his "Joko-verse" or "Jo-pocalypse"), though these links thankfully never hamper the film as a stand-alone affair. One plot-twist in the main story itself was a bit too silly for my taste, but it didn't derail my overall enjoyment.

For those looking for a fun Asian horror, one in which all hell breaks loose at the end, you could do a lot worse than watch Satan's Slaves.
Audiences in Rotterdam agreed, awarding Satan's Slaves a score of 3.9 out of 5. 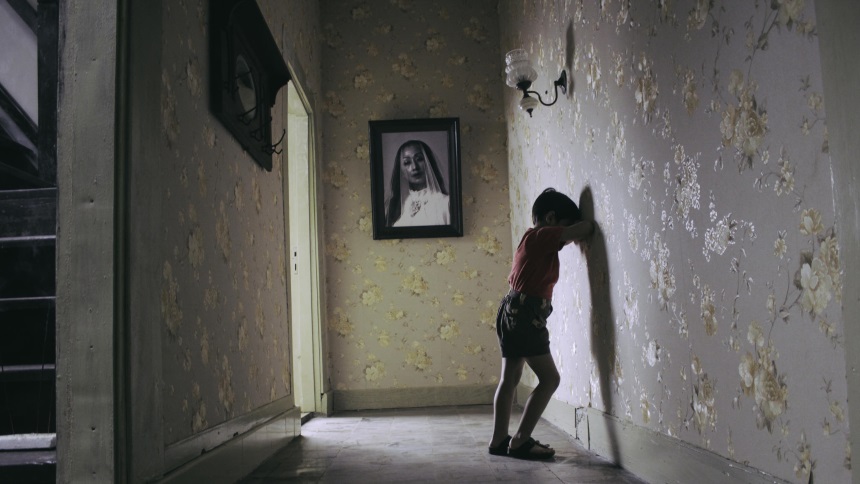