In addition to being an excellent yardstick for measuring talent, shorts can jumpstart film careers if the stars align just right. Much rarer and, in some ways, more intriguing than the solitary artist lighting up the festival circuit with one excellent offering is a group of filmmakers that jumps to the foreground as a collective. Les Films de La Mouche is just that.

An ensemble of three writer-directors whose group name pays homage to Cronenberg’s classic The Fly, Josephine Darcy Hopkins, Joseph Bouquin and founding member Rémy Barbe are recent graduates from ESRA (École Supérieure de Réalisation Audiovisuelle) who have rallied around the medium of film to tell stories that are, technically speaking, part of their formative training, but already exhibit the fingerprints of a unique style.

Understanding the metaphoric power of genre cinema, Les Films de la Mouche takes an auteur-driven approach to the fantastic, crafting stories that “mix very personal obsessions with ‘genre grammar’”. If that reminds you of the success formula Julia Ducournau expertly tapped into with Raw, you’re not wrong and, within a few years, their potential might prove evenly matched.

To kick off 2018 they put together a scintillating showreel that also serves as a nifty calling card for anyone not yet familiar with their brand. Contained in the NSFW-supercut you’ll find savory tidbits of everything the collective has directed so far, some of which, like coming-of-age body horror Margaux, is already available on their Vimeo chanel.

And the Devil Laughs With Me (Et Le Diable Rit Avec Moi) and The Day Mum Became a Monster (Le Jour Où Maman Est Devenue Un Monstre) - the graduation films of Barbe and Hopkins on which Bouquin served as artistic director - will be touring the festival circuit in months to come and both have already snagged awards (the latter winning the Méliès d'Argent at Razor Reel 2017, the former taking home the Grand Prize at the International Fantastic Film Festival of Gerardmer 2018).

Here at ScreenAnarchy we love a good poster, and this is yet another one of their bases Les Films de la Mouche has covered. If the sizzle reel somehow doesn’t do it for you, the gorgeous art below should whet your appetite.

Keep an eye on these insects; they’re sure to create a lot of buzz in months to come. 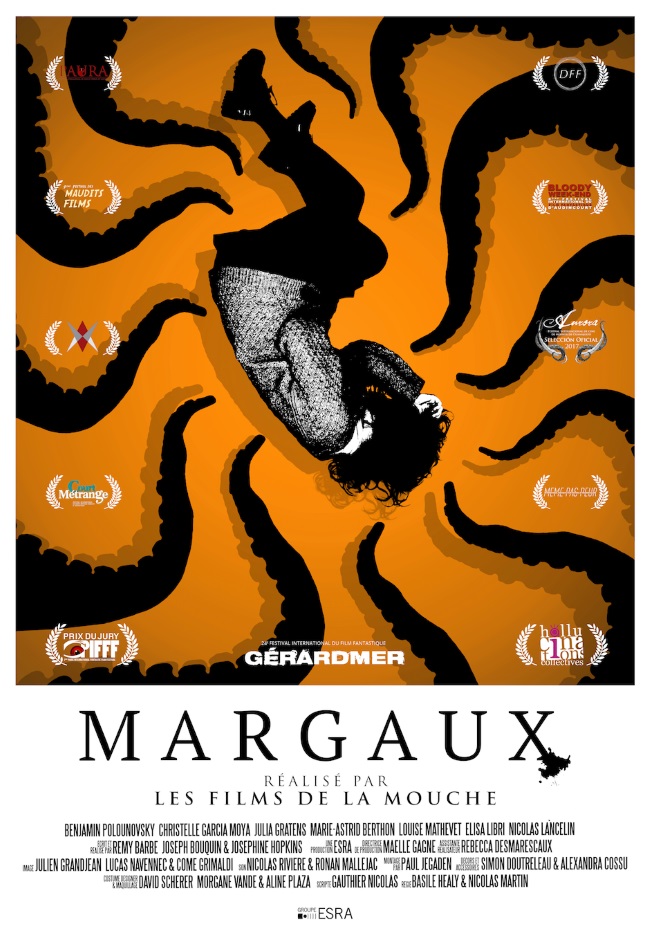 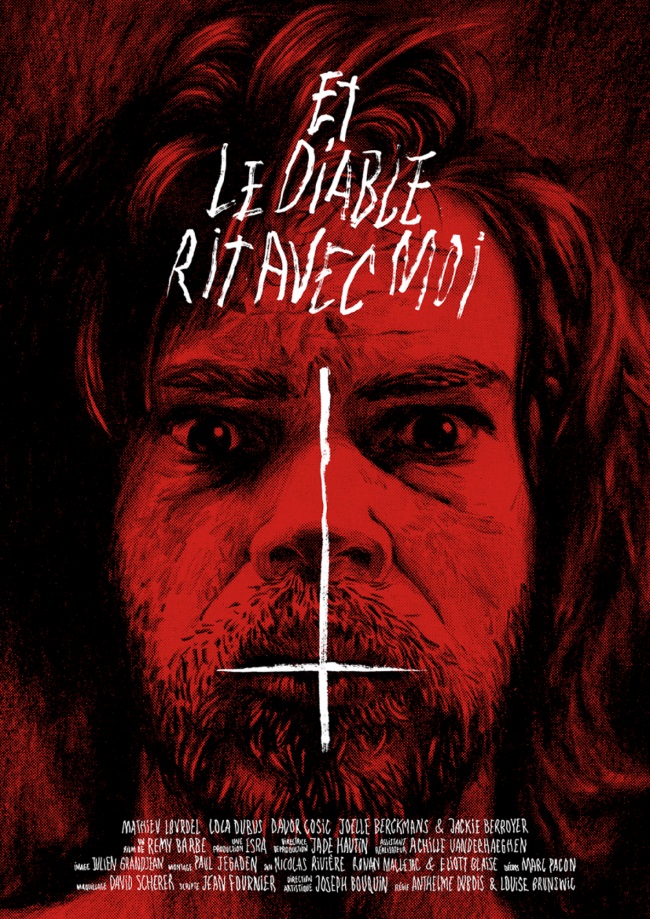 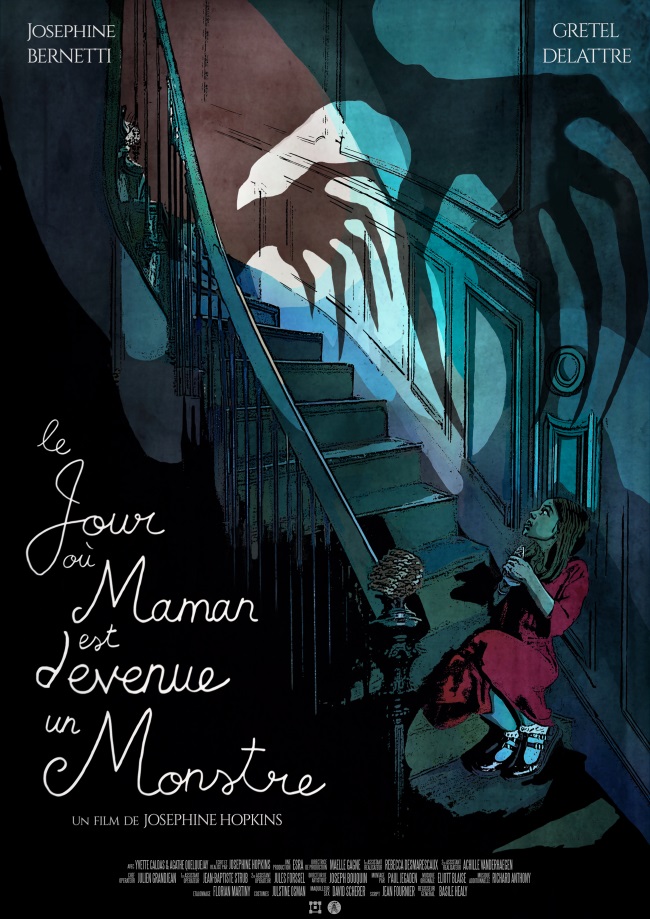 Do you feel this content is inappropriate or infringes upon your rights? Click here to report it, or see our DMCA policy.
Et Le Diable Rit Avec MoiJoseph BouquinJoséphine HopkinsLes Films de la MoucheMargauxRémy BarbeThe Day Mum Became a Monster