Berlinale 2018: Exclusive! Check Out The First Teaser For GARBAGE, The Shocking New Film By Q

Screen Anarchy is proud to bring you the exclusive first teaser for Garbage, the newest film from Indian provocateur, Q. Garbage has its world premiere tomorrow at the Berlin Film Festival as a part of their Panorama section, it is the only Indian feature in the official festival.

Garbage is Q's second feature film to appear at the prestiguous Berlinale after his debut feature, Gandu, played in 2011. This latest work is proof that the confrontational filmmaker hasn't mellowed one bit over the last seven years; bringing a challenging, angry, confrontational vision of an India he sees as broken.

On a personal note, I was able to meet Q in person last November, and when he showed me this teaser for his - then upcoming - film and I was absolutely gobsmacked by the audacity of the imagery. Now, having seen the full film, I can say with confidence that I am no less taken aback by its refusal to pull punches now than I was then. Violent, vulgar, provocative, and absolutely necessary; Garbage is the kind of abrasive art that is needed to help frame the conversation around where India can go from here.

Much like Sexy Durga presented a dark vision of a nation in which women are alternately revered and reviled, Garbage takes a long hard look at what's seething just below the surface. Here's a bit of the synopsis, then check out the teaser below. Beware, this thing is VERY NSFW. 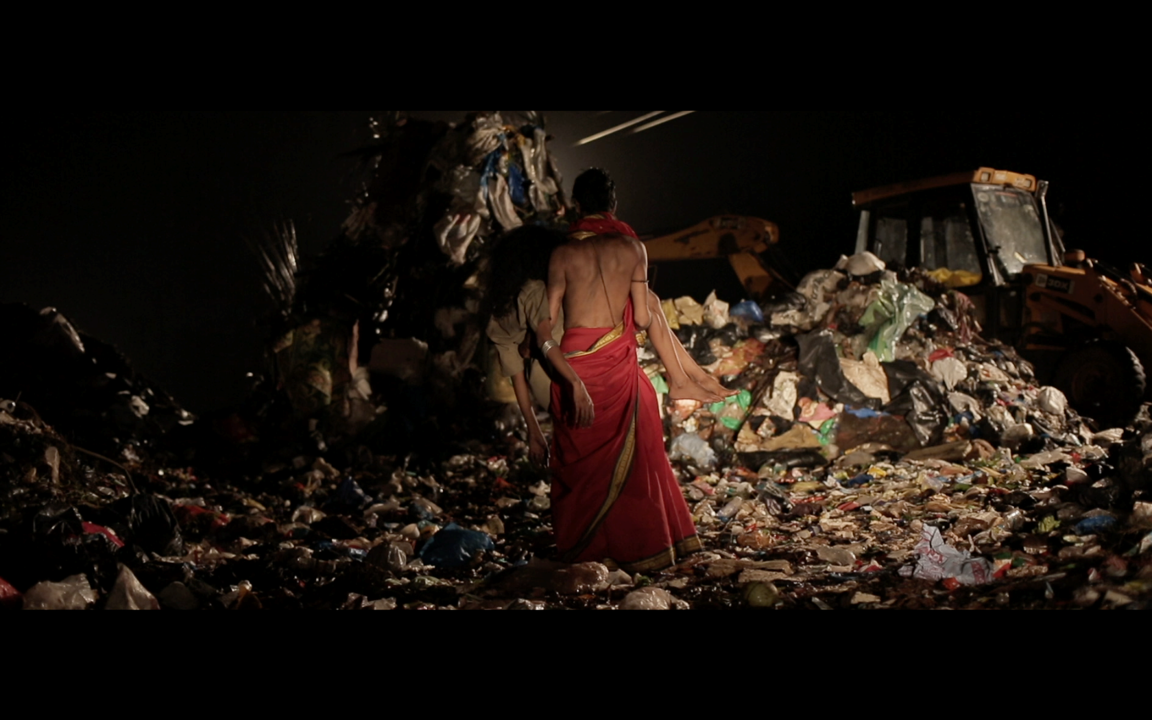 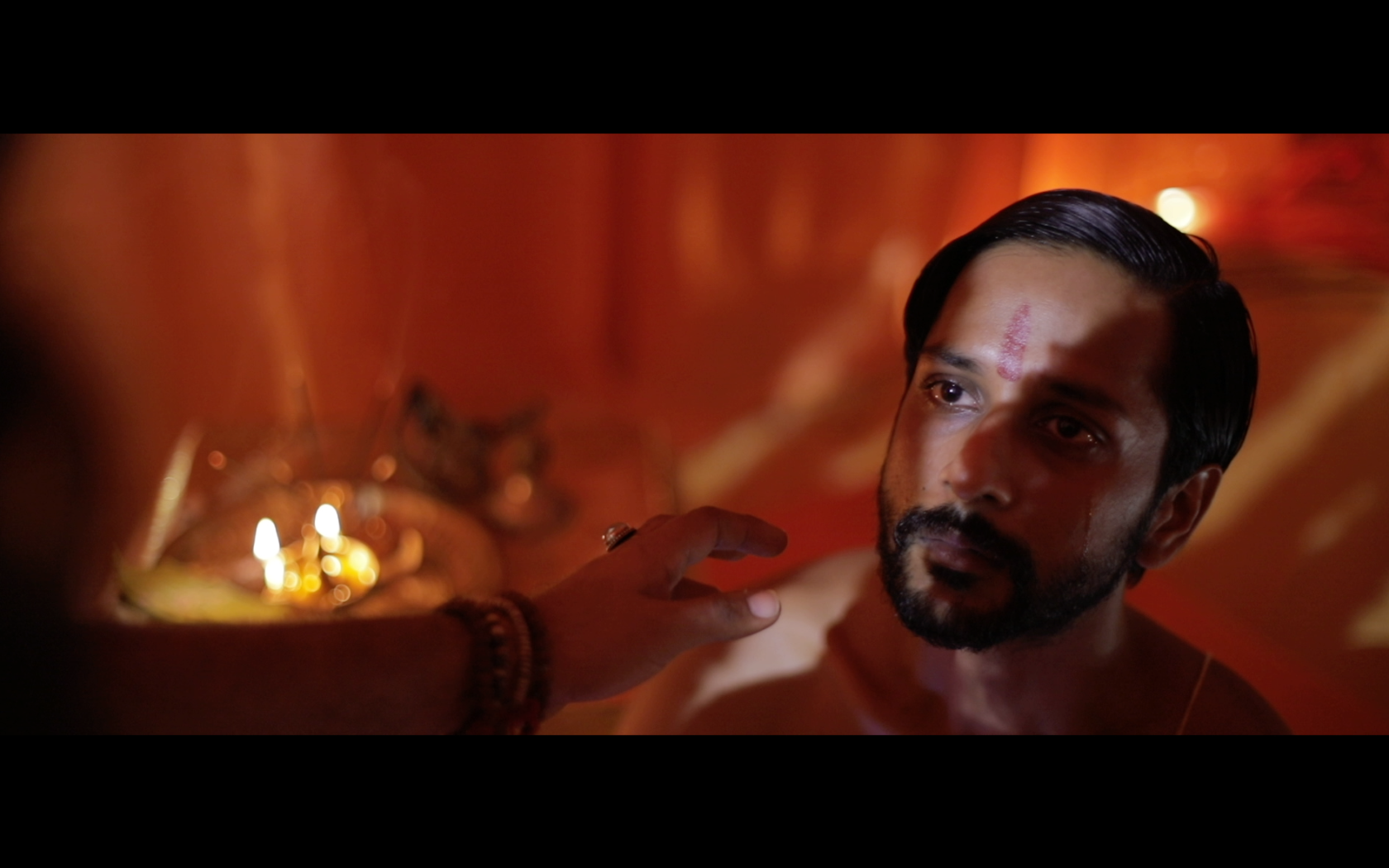 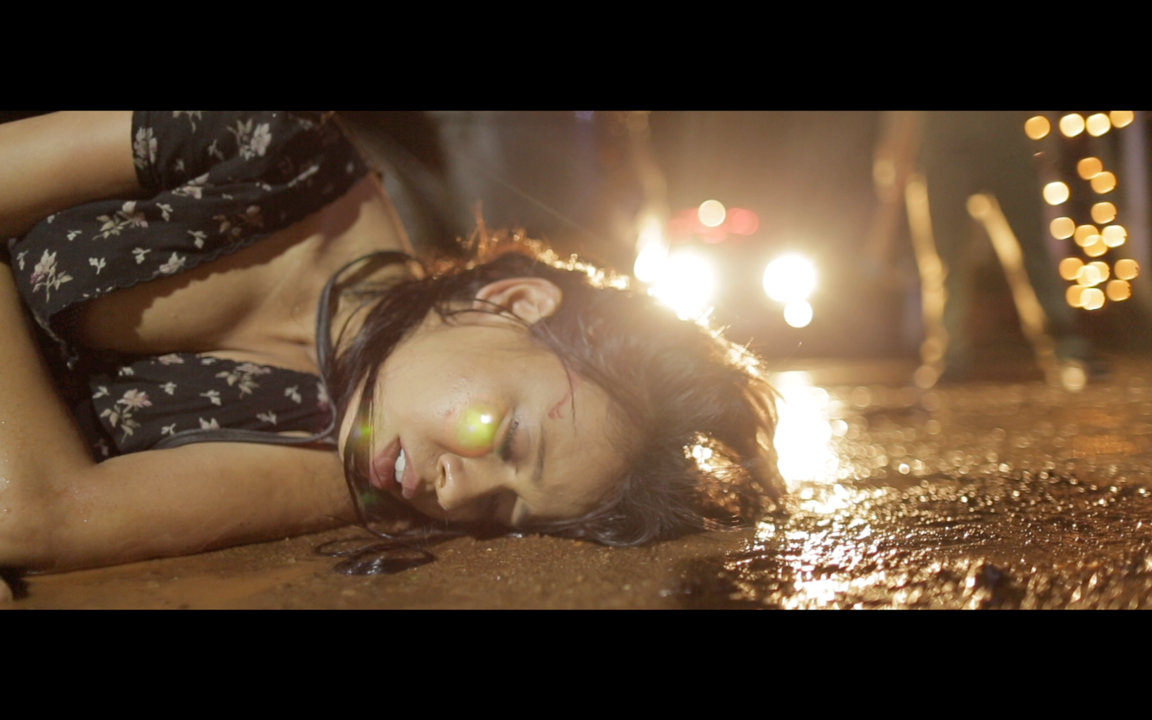