Sundance 2018 Exclusive: PITY Poster, a Man in a World Not Cruel Enough For Him 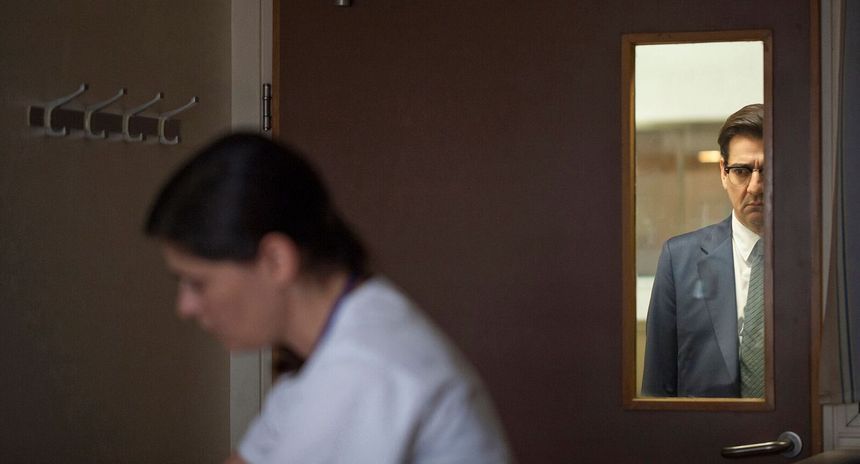 Greek filmmaker Babis Makridis debuted with the deadpan and absurd L. Now his long awaited sophomore feature Pity will have its world premiere at the Sundance Film Festival, followed by more stops on the festival circuit, including Rotterdam and Goteborg. Makridis co-wrote the script with the co-writer on Yorgos Lanthimos' projects, Efthimis Filippou.

And the official synopsis is already out:

“A man of about 45, the Lawyer, lives with his teenage son in a well-off home. He is healthy, with a pleasing face, good manners and is generally well maintained. His hair is perfectly cut and groomed. His wife, however, has been in a coma and has been in a private hospital for some time following an accident.

"The sadness caused by this event has become the Lawyer’s main and most vital element of life, giving him a sense of pleasure that becomes an addiction. His grief has also suddenly made everybody have compassion towards him: the neighbor bakes him a cake, the dry-cleaners give him a discount, and he shares an emotional moment with an employee. His life has never been better than it is now that he is a sad, pitied person.

"Then one day, his wife wakes up from the coma. Her return home radically changes his recently established everyday life of pity and sorrow. Sadness is now replaced by joy and he is overwhelmed by a yearning to go back to the previous, mournful state. He begins to invent ways to attract the pity that he has come to enjoy so much. He makes sure to destroy any happy moment that arrives, at first as part of a master-plan, but gradually with more frivolity and naiveté he totally loses control of himself.”

Check out the official poster. 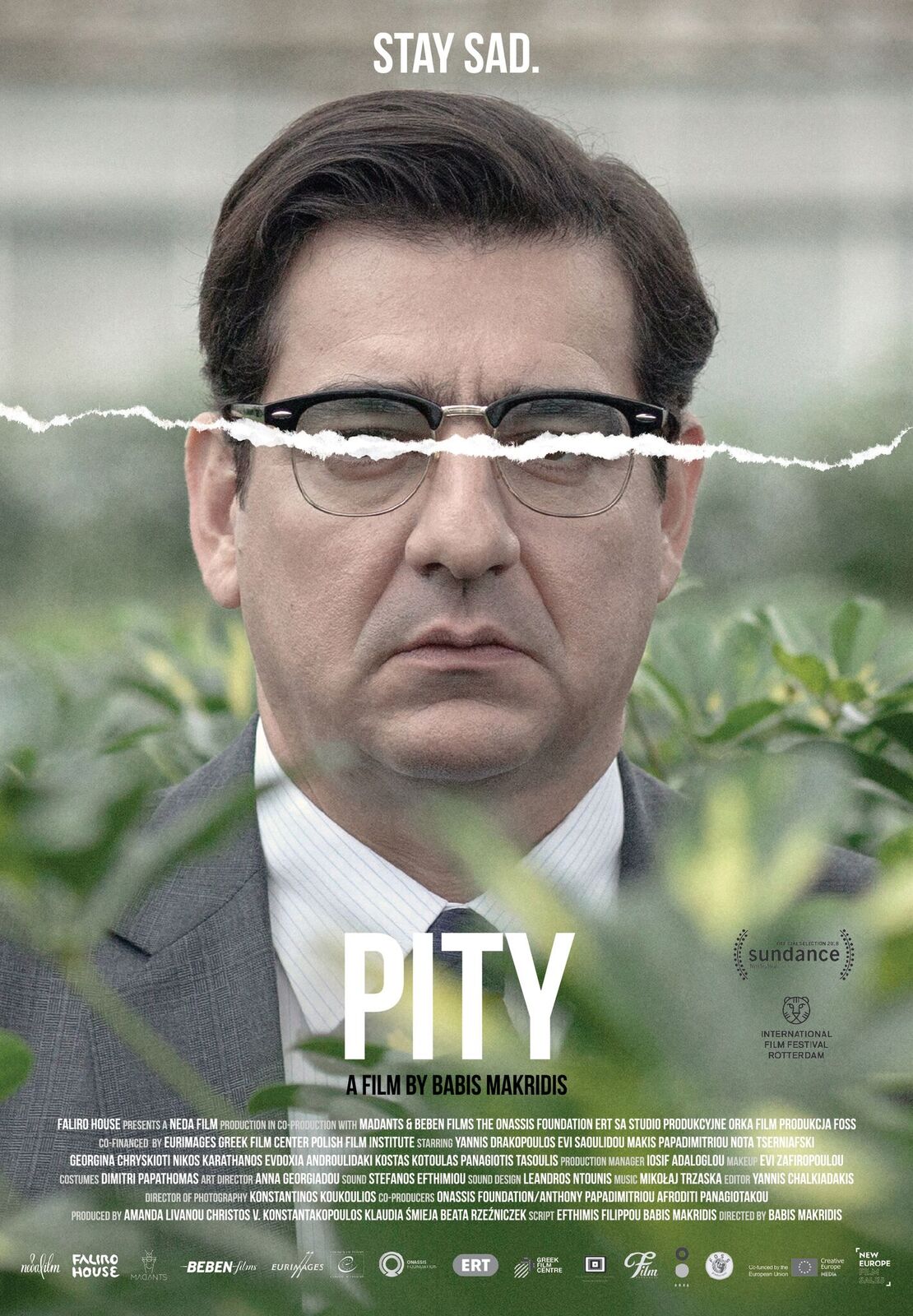