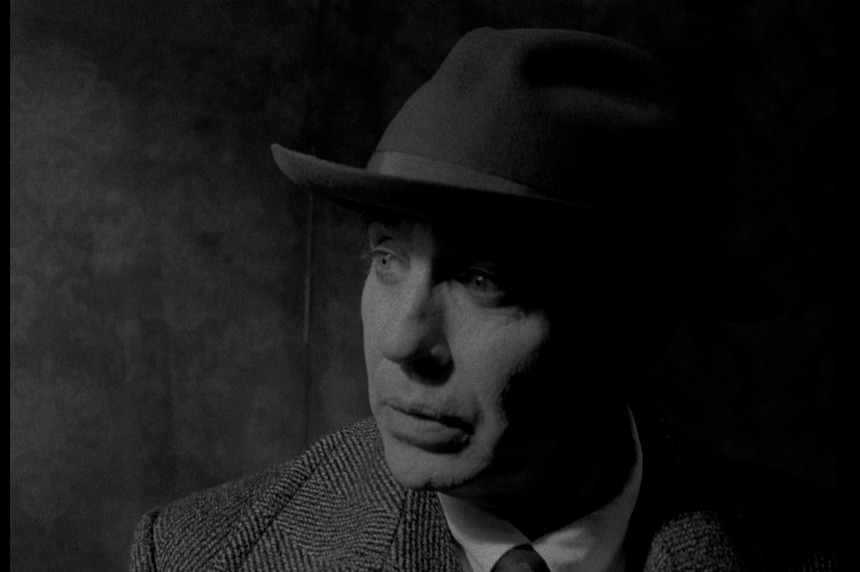 It's a darkly comical fantasy film inspired by the Soviet author Sigizmund Krzhizhanovsky's long-banned short story from 1926 and tells the story of Sutulin, a young ordinary man living in a tiny room in a communal Soviet apartment, who is visited by a mysterious stranger offering him an opportunity to try out 'Quadraturin' - a miracle product that promises to enlarge interior spaces. Sutulin takes up the offer - with surprising consequences...

Watch the trailer below!

Quadraturin has just picked up a distribution deal with Tampere Film Agency and will soon screen at prestigious film festivals.

Do you feel this content is inappropriate or infringes upon your rights? Click here to report it, or see our DMCA policy.
film festivaljeff faheytrailer premiere