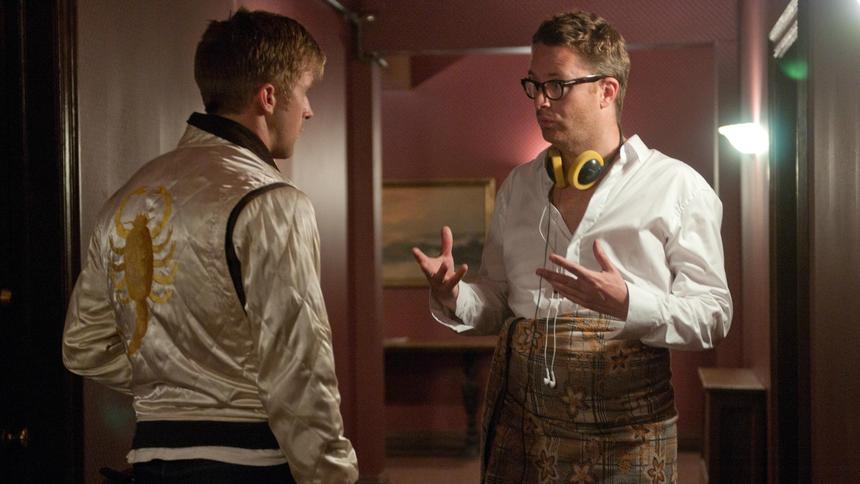 The platform, which will offer films and other curated content free of charge, will be "an unadulterated cultural expressway of the arts," said Refn at the Lumiere Film Festival in Lyon, France. When speaking about the free model, Refn stated that he believed that in the future "all entertainment will be free."

byNWR.com will update quarterly with a diverse range of content, including fully restored feature films, essays, music, video, photography and more. The first batch of content will explore exploitation works from the American South, including The Nest of the Cuckoo Birds, a rare film from 1965, and Joseph P. Mawra's Shanty Tramp (1967), as well as a feature about Texas sexploitation director Dale Berry.

Refn stated that he has worked with partners like the Harvard Film Institute to restore the films and has paid for them with money made from "directing commercials we don't want to watch."

Do you feel this content is inappropriate or infringes upon your rights? Click here to report it, or see our DMCA policy.
arts and culturecinemafreeNicolas Winding Refnplatformstreaming service