Toronto 2017: Exclusive MOTORRAD Clip, Beware the Quiet Before the Motorcyles 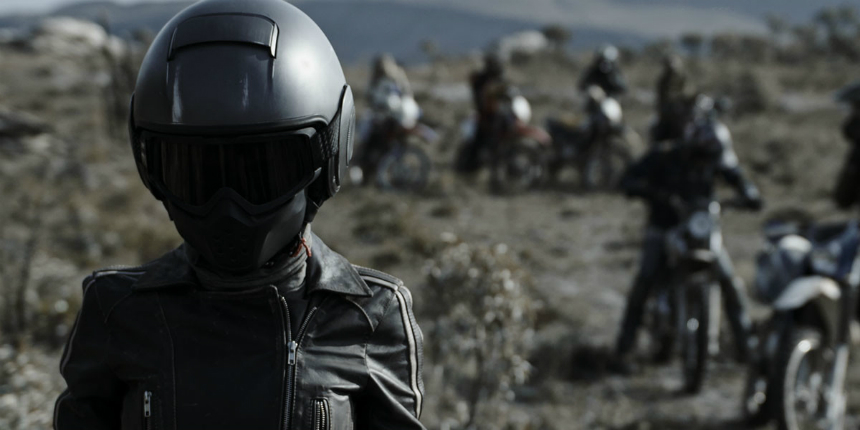 Our exclusive clip from Motorrad begins on a quiet note before roaring into action.

"In a remote part of Brazil," says the brief synopsis, "a group of young bikers is lured onto a remote trail. On it, fun, sex and games become fear, death and a different game, where they are the prey."

There you have it: bikers in Brazil beset by bad bikers. Motorized, murderous mayhem. To top it off, the visual aspects appears to be subtly different as well. Check out the clip below, as well as a fistful of official photos.

Motorrad will enjoy its world premiere at the Toronto International Film Festival. Here's the screening schedule:

Guilherme Prates, Carla Salle, Emilio Dantas, and Juliana Lohmann star. Vicente Amorim directed; it's his third feature to screen at TIFF, after Good (2008) and The Middle of the World (2003). 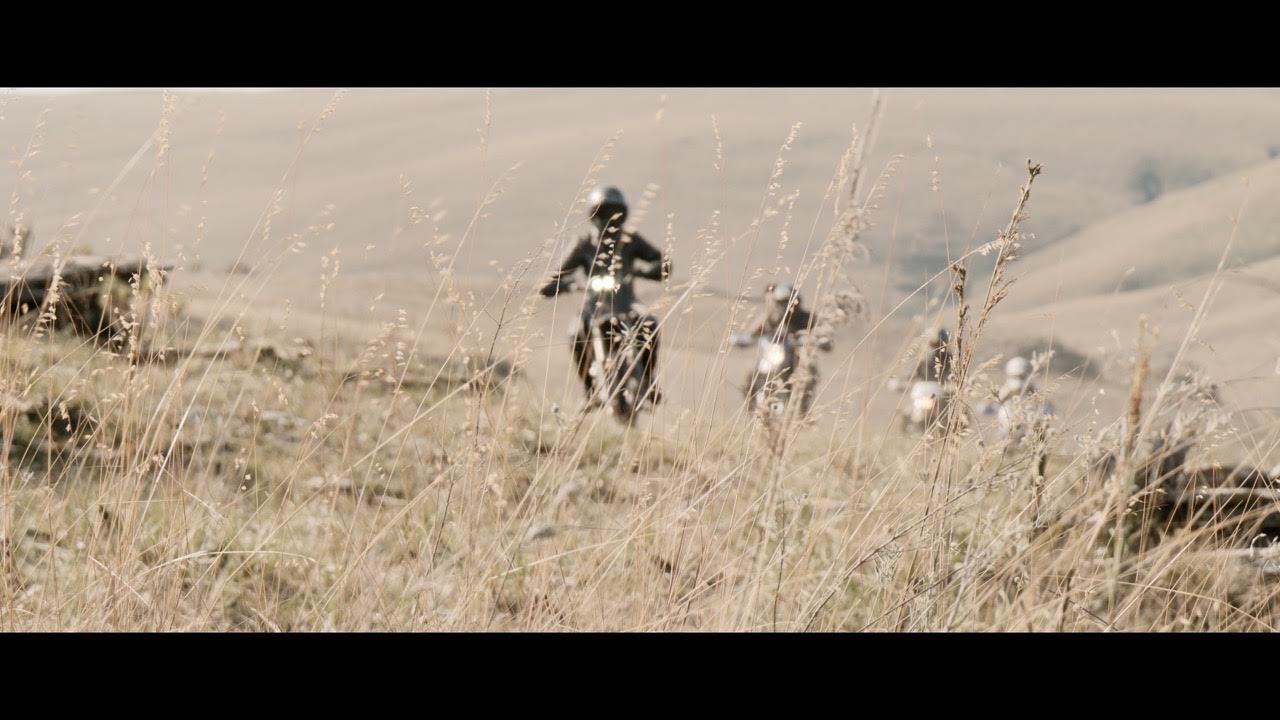 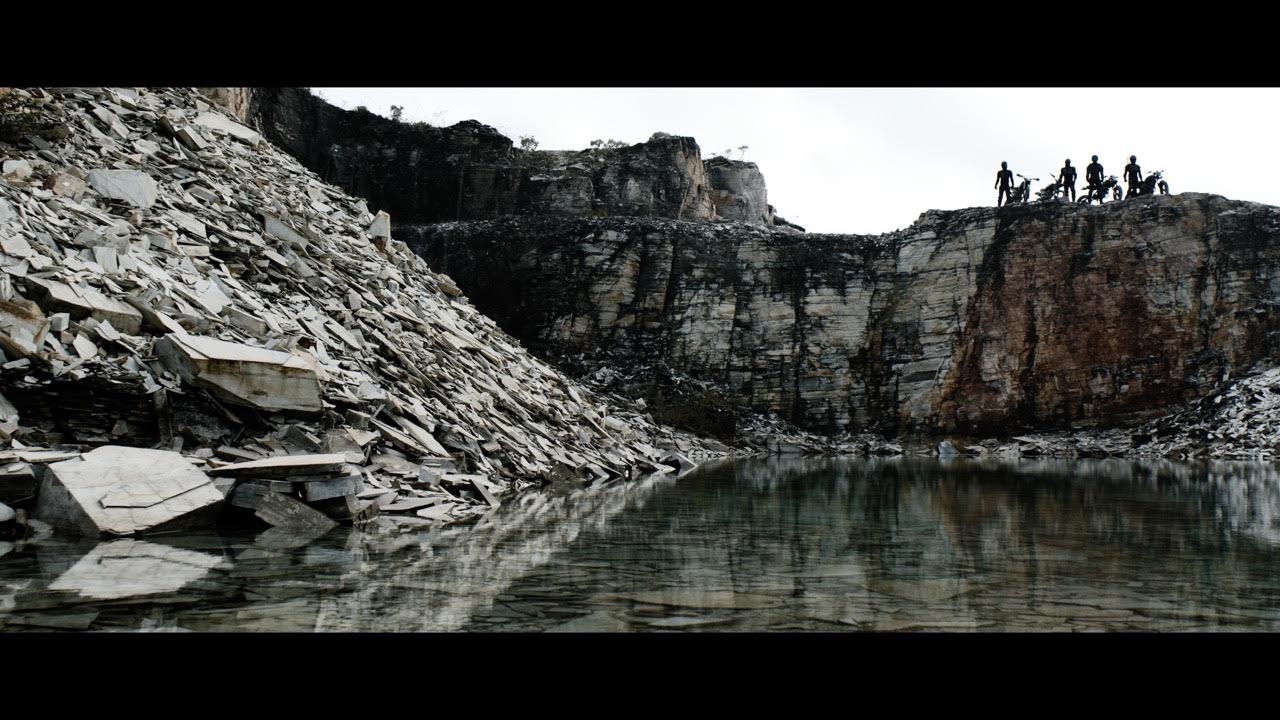 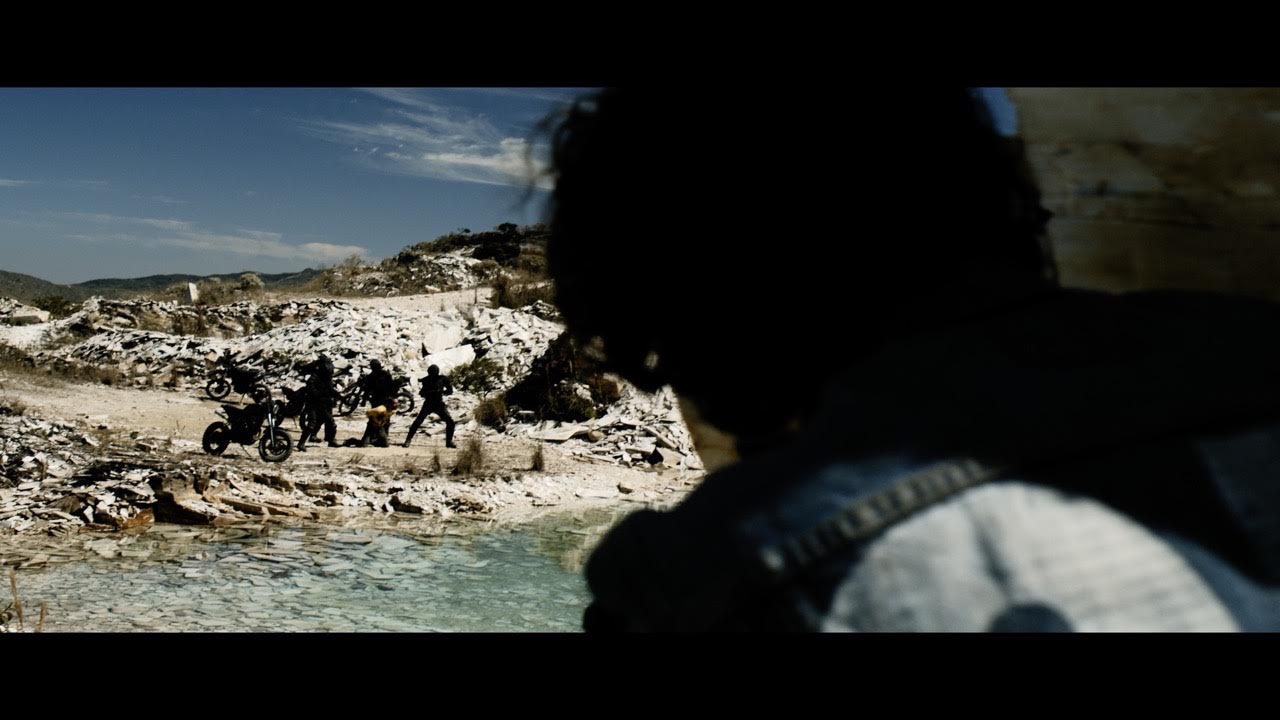 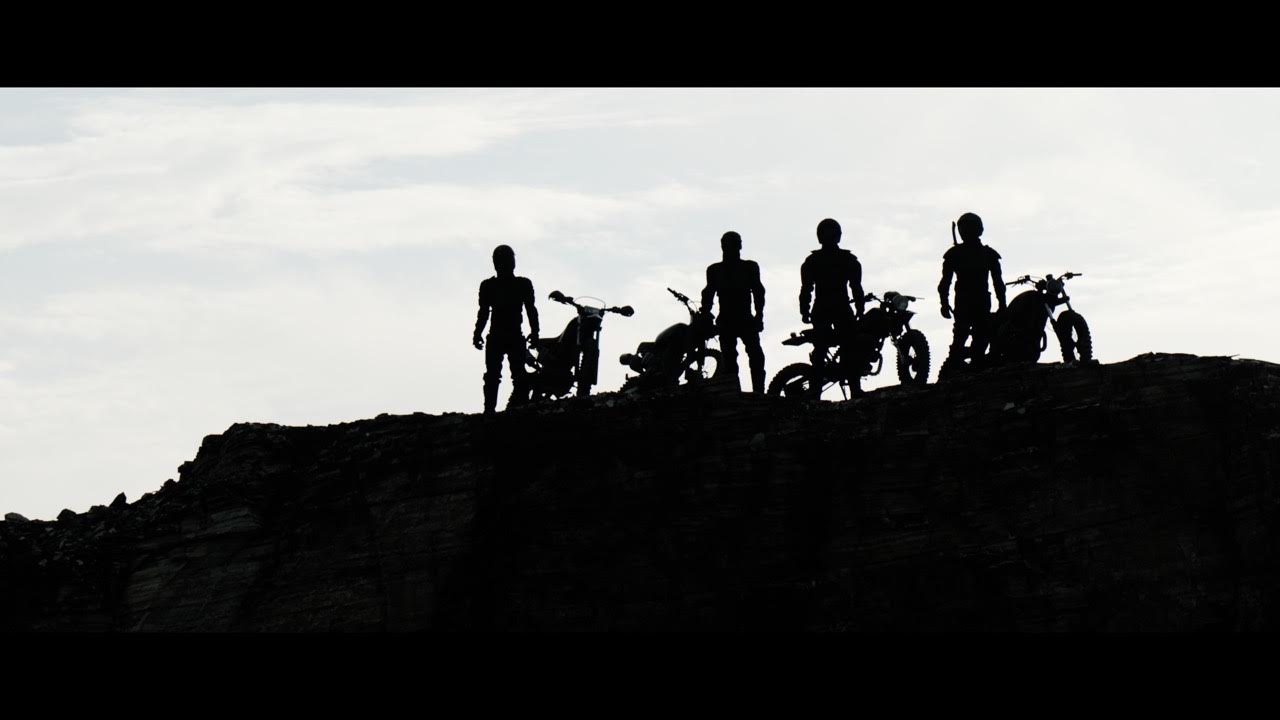 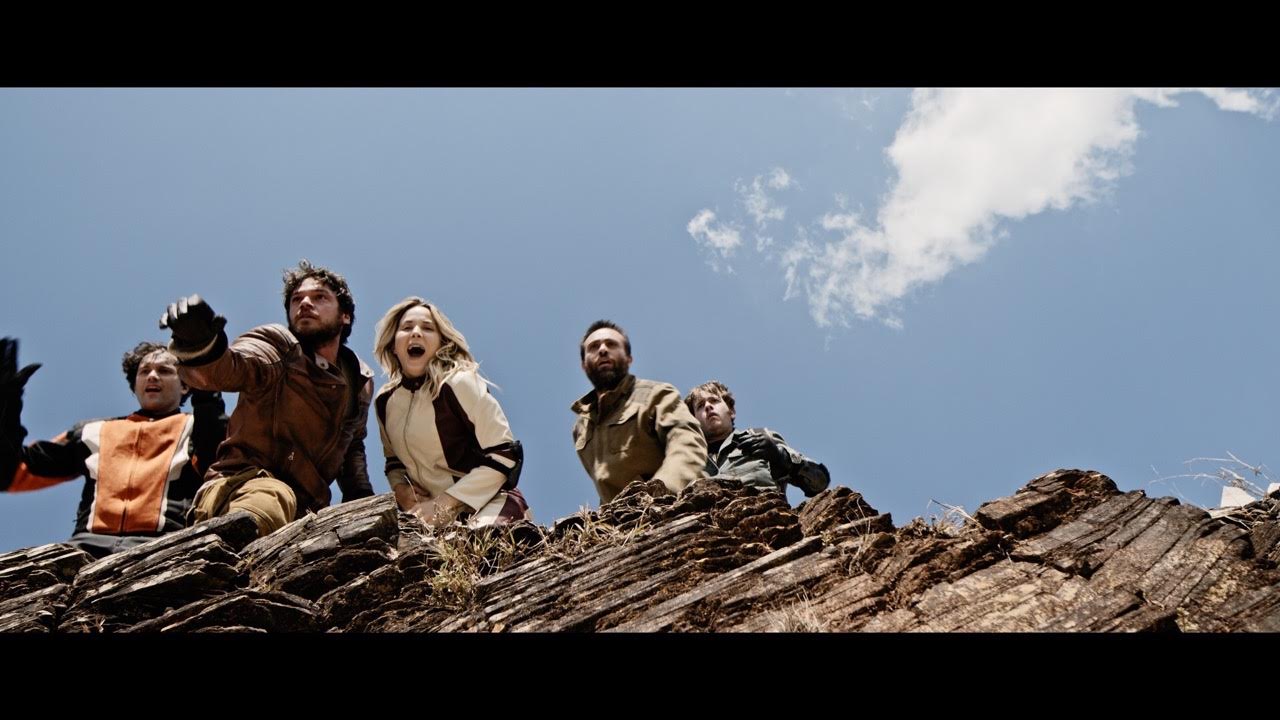 Do you feel this content is inappropriate or infringes upon your rights? Click here to report it, or see our DMCA policy.
BrazilCarla SalleEmilio DantasGuilherme PratesJuliana LohmannToronto 2017Vicente Amorim