Our Favorite Faces Of Alicia Vikander 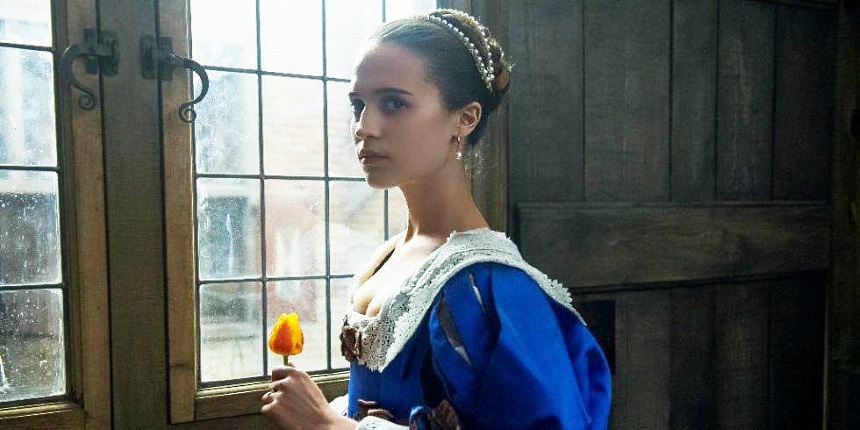 This weekend saw the premiere of Justin Chadwick's long-awaited period drama Tulip Fever, a film with a cast worth at least several boxes of black bulbs. In it we see Dane DeHaan, Alicia Vikander, Christoph Waltz, Judy Dench, Kevin McKidd, Zach Galifianakis... and Cara Delevingne's appearance even makes you briefly wonder if this is meant to be a Valerian prequel.

Plenty of choice this week for the "Our Favorite Faces" article, as you'll agree, and out of that group I'm choosing Alicia Vikander. Just reading her short bio makes me gasp in wonder: a Swedish dancer who turned actress a few years ago, she's not even 29 but has won over 60 acting awards already, including the Academy award for Best Actress in a Supporting Role. And she'll be Lara Croft in the upcoming reboot of Tomb Raider by Roar Uthaug. Day-amn...

So what is your favorite performance by Alicia Vikander? And was it her physical presence or her great acting which bowled you over? Chime in, in the comments below!