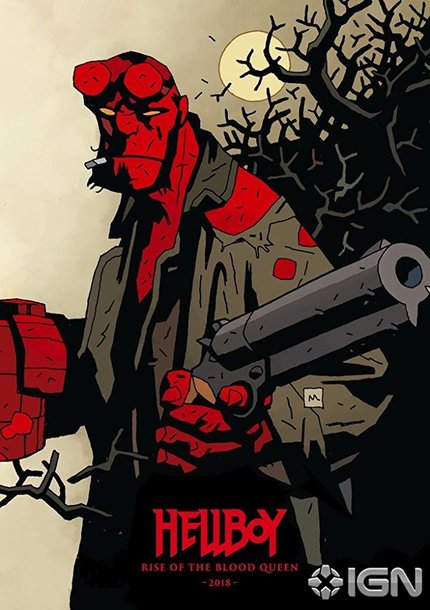 Neil Marshall's Hellboy has already seen its share of controversies. From its lack of Ron Perlman to its lack of diversity when casting an Asian character, the film has become a target for some onlookers and fans. But here's one thing that seems to be uniting fans - the first look at David Harbour in full Hellboy mode.

The Stranger Things star is virtually unrecognizable as Hellboy, and in fact bears a striking resemblance to Perlman who played the role in Guillermo del Toro's previous films. I think the word the kids like to use is "badass"

Hellboy is being produced by Millenium Films. In the film, Hellboy comes to England, where he must defeat Nimue, Merlin's consort and the Blood Queen. But their battle will bring about the end of the world, a fate he desperately tries to turn away.

There is no release date for the film. 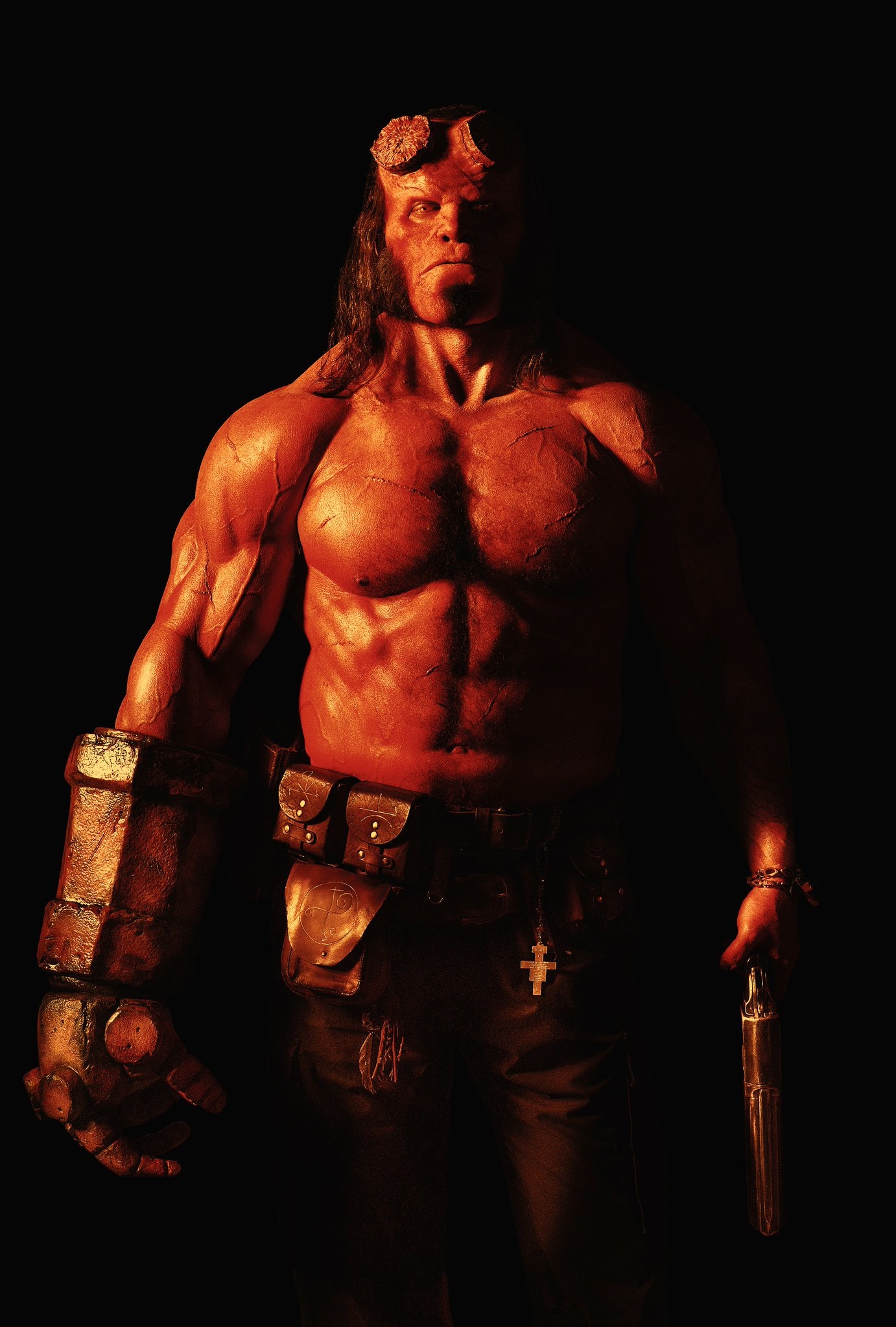