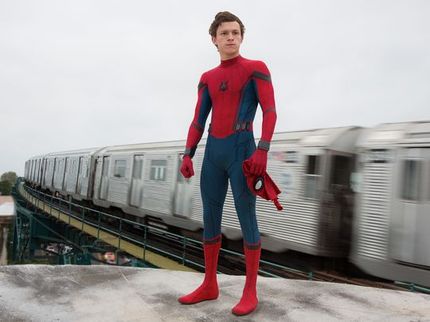 THR`s Heat Vision Blog just reported that Spider-Man Homecoming`s writing duo of Chris McKenna and Erik Sommers are negotiating their return to the writing table for the 2019 sequel. Sony and Marvel really want to keep the team together and are also talking to Homecoming director Jon Watts to return as well. Tom Holland is a given.

Spider-Man Homecoming was one of the only bright spots in a rather dismal Summer movie season, audience and ciritical reception was very good, and it may remain one of the top five domestic films of 2017. Compared to the other Spidey films it`s box office numbers firmly place it between the Sam Raimi era films and just above the Amazing Spider-Man pair.

For their work McKenna and Sommers were subsequently hired to then work on Sony`s Jumanji Welcome to the Jungle and Marvel`s Ant-Man and The Wasp.