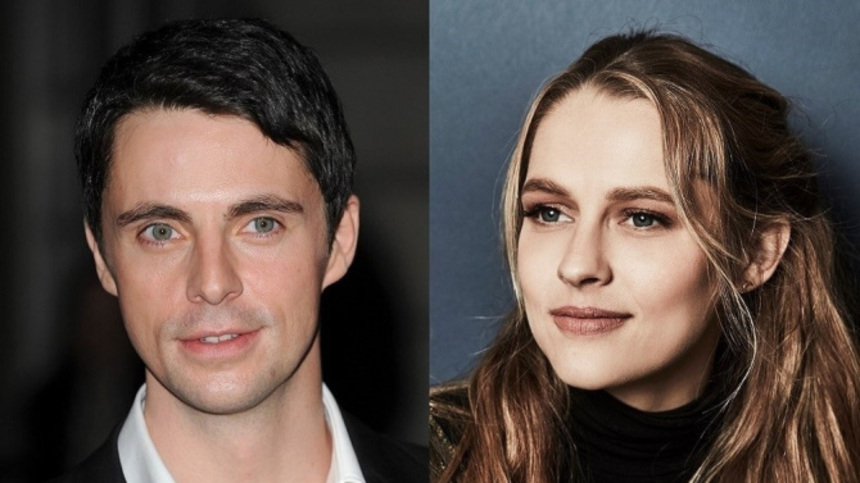 It seems audiences can't get enough of vampires. Sky has announced an adaptation of the popular All Souls trilogy by Deborah Harkness, shortly to begin production in Wales and Oxford. Not only will the show star Teresa Palmer (Hacksaw Ridge) and Matthew Goode (Downton Abbey, A Single Man), but the first three episodes will be directed by Juan Carlos Medina (Painless, The Limehouse Golem).

Palmer will star as Diana, an Oxford scholar and descendent of the Salem witches. When she discovers an ancient manuscript, she is forced to acknowledge the magic in her blood, and enters into a forbidden lover affair with a strange geneticist (Goode), who happens to be a vampire.

The producers at Sky see this as an adult romance, set against a backdrop of witches, vampires, and magic, butting up against prevailing science.

Given that so many current television programs centre on people with some kind of magical powers, superhero abilities, or just living in a fantastical world, there is great potential for an interesting and strong adaptation, especially one that uses the gorgeous backdrops found both at Oxford University and the countryside of Wales.

No word yet on when the series will broadcast, but fingers crossed for 2018.

Do you feel this content is inappropriate or infringes upon your rights? Click here to report it, or see our DMCA policy.
A Discovery of WitchesJuan Carlos MedinaMatthew GoodeTeresa Palmer