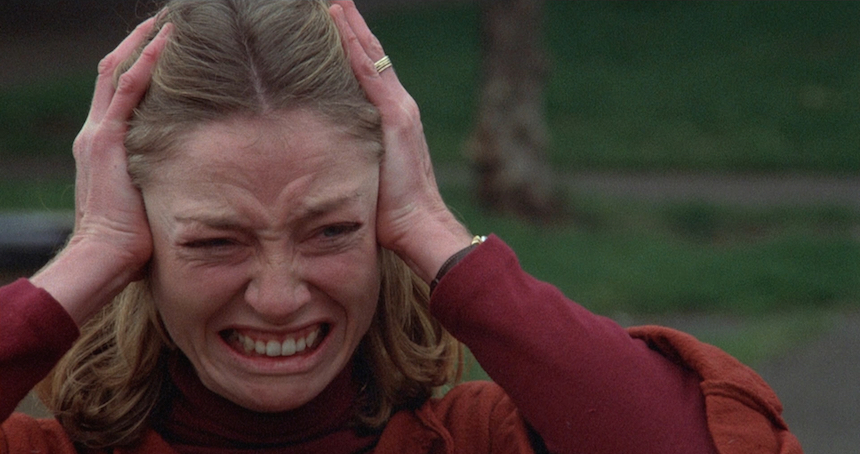 In the studio world's constant quest to mine familiar IP, this one was inevitable, folks.

Deadline reported this afternoon that Warner Bros. has hired veteran producer John Davis (Predator, Alien vs. Predator, AND Predators!) to lead the development of a new adaptation of Jack Finney's 1954 novel "The Body Snatchers", with The Conjuring 2 scribe David Leslie Johnson along for the ride.

Davis is a man with a bazillion projects in development, so we'll just have to see how far this goes. Though in terms of sure bets this one should be firing on all cylinders.

If you're a reader of ScreenAnarchy than you are no doubt a fan of at least one of the four film adaptations that's been made from the source material in the last 60 years. Okay, scratch that. None of you are fans of 2007's botched The Invasion... right?

Philip Kaufman's 1978 take is one of my all-time favorite films, while Don Siegel's 1956 first take remains good fun, and Abel Ferrara's 1993 version is a curious detour that clunks out in the third act. I'll save folks a monologue on why a new take on this material could actually be worthwile in this day and age, and leave you with this: How would you feel about seeing Raw's Julia Ducournau in the director's chair?

If you've got thoughts of any kind on the matter at hand, chime in with a comment below!

Do you feel this content is inappropriate or infringes upon your rights? Click here to report it, or see our DMCA policy.
invasion of the body snatchers