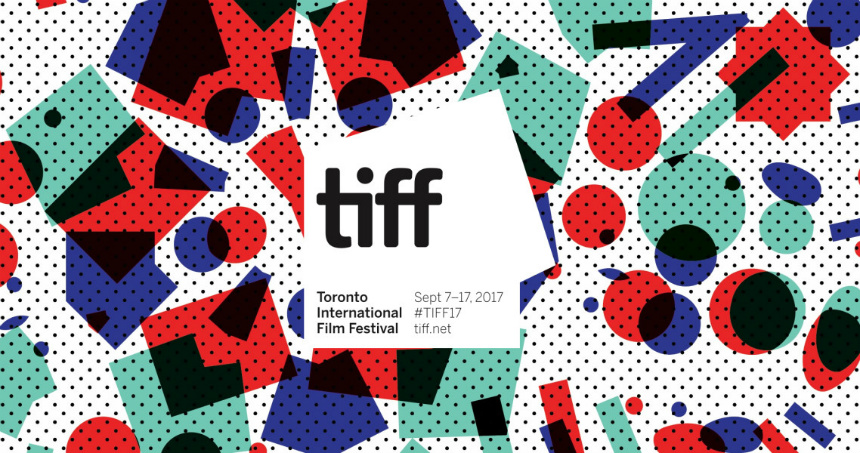 The annual cavalcade of cinematic joy, otherwise known as the Toronto International Film Festival (or simply "Toronto 2017," in our headline parlance) has released its first wave of programming.

The gala titles (14) and special presentations (33) lead the way. Here are excerpts from the official verbiage:

"The sporting life also takes centre stage at TIFF this year, as Steve Carell meets his match with (honourary Canadian) Emma Stone in Battle of the Sexes; Margot Robbie chases Olympic gold in I, Tonya; Paul Rudd goes from MLB to OSS in The Catcher was a Spy; and Jake Gyllenhaal and Tatiana Maslany navigate the aftermath of the Boston Marathon bombing in David Gordon Green's Stronger."

Speaking as someone who has never attended, and won't be this year, all I can do is smile, grit my teeth, seethe with envy of everyone who is attending -- including our usual intrepid and hardworking crew of local Toronto residents and visitors -- and wish y'all the most wonderful time of the year.

Oh, and point you again to that URL, so you can sink into your tub of pleasure: Toronto International Film Festival Unveils First Slate.

Do you feel this content is inappropriate or infringes upon your rights? Click here to report it, or see our DMCA policy.
TIFF 2017Toronto Film Festival