IT to Open Germany's Fantasy Filmfest 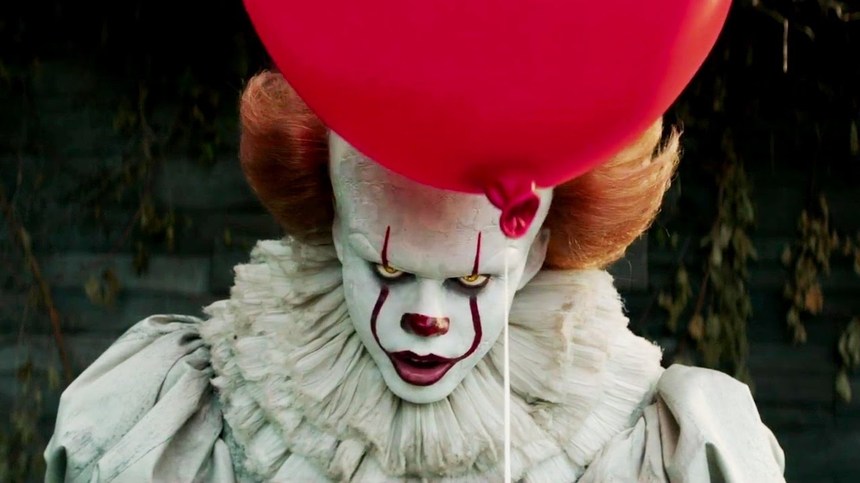 The festival's 2017 lineup already includes a number of eagerly awaited titles, including Paco Plaza's (REC) Veronica, Cannes premiers such as The Villainess and Sicilian Ghost Story, as well as the Japanese box office hit Memoirs of a Murder.

Get thee to Germany!