The Guanajuato International Film Festival (GIFF) is celebrating its 20th edition with Canada as the spotlight country, Peter Weir and Fatih Akin as the principal guests, and certainly an interesting selection of films from all over the globe. Check out my reviews of a couple of these titles in the gallery below. 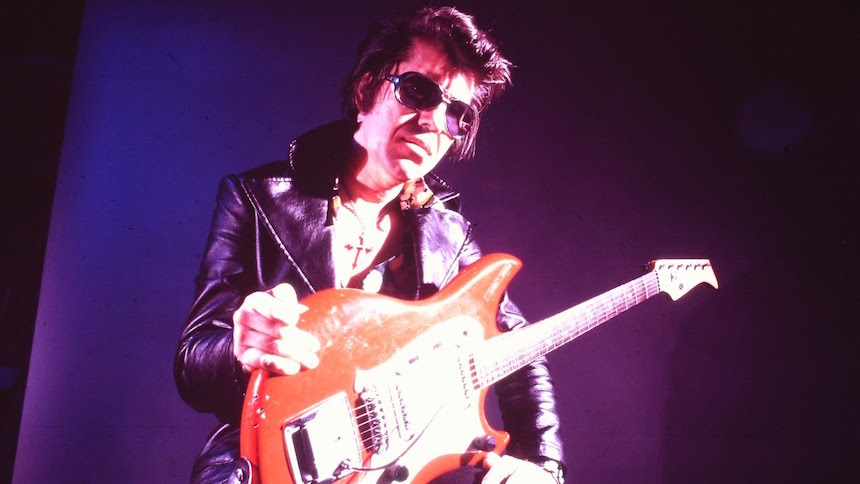 Rumble: The Indians Who Rocked The World

Stevie Salas presented this great documentary about the importance of Native Americans for all kinds of music, including blues, rock ’n’ roll and hip hop. The film, which world premiered at this year’s Sundance, takes its title from the song “Rumble" by Link Wray, the brilliant guitarist who influenced the likes of Jimmy Page and Iggy Pop.

Wray is only one of several Native American musicians whose legacy is tackled by the doc; The Band’s Robbie Robertson, Charley Patton, Redbone (recently popularized again by Guardians of the Galaxy), Jimi Hendrix and Salas himself are among the other protagonists. The essence of each one of them is perfectly captured with the help of a collection of original interviews with true royalty: Martin Scorsese, Iggy Pop, Slash, Derek Trucks, Alice in Chains’ Mike Inez and Metallica’s Robert Trujillo, to name a few.

By highlighting these Native Americans, Rumble: The Indians Who Rocked The World naturally becomes a rich history lesson. We go back, for instance, to the origin of black Indians in New Orleans, after the arrival of African slaves; times of repression and pain for the non-whites, who nevertheless changed the culture for good. Rumble is here to make sure nobody forgets that. 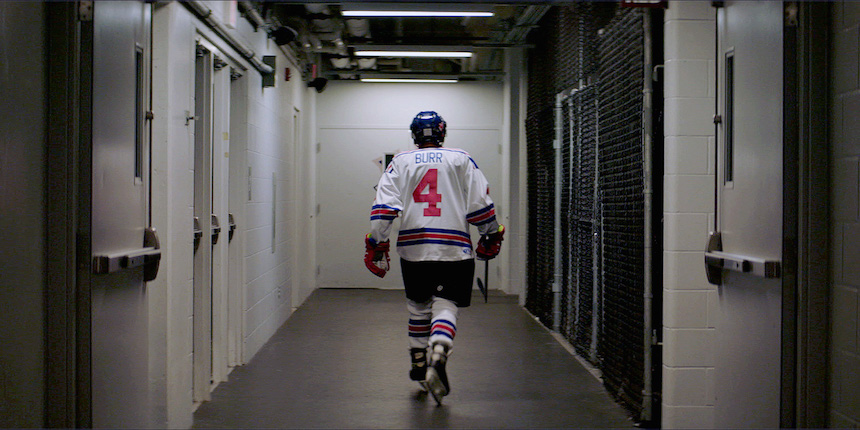 One of the movies representing Canada in Guanajuato's official selection is Hello Destroyer, a drama that originally premiered last year at the Toronto International Film Festival.

Though it follows a hockey player named Tyson (Jared Abrahamson) during his rookie year as part of a professional team, making a conventional sports movie was not at all in director Kevan Funk’s plans. This is not about the classic journey of a team, but rather an exploration of the intense and violent nature of hockey.

Few scenes are dedicated to actual matches, as the focus is on the stuff that happens behind the scenes (i.e. the rough welcome to the new players by the veterans or the anger that a coach exposes after a bad game) and later, when the film reveals its main turn of events, on the brutal consequences of a brief moment that forever changes our protagonist: he injures an adversary, almost fatally.

A character study in the vein of something like The Wrestler, Hello Destroyer understands that, in any sport, glamour is only a superficial aspect enjoyed by some. Tyson’s action lands him in the real world (day job, alcohol issues, living with his parents again), but not before pretty much everyone starts rejecting him in one way or another. Funk’s debut feature is for the patient viewer as it moves slowly towards a state of pure desperation for the protagonist. Solid stuff.

Do you feel this content is inappropriate or infringes upon your rights? Click here to report it, or see our DMCA policy.
giffgiff 2017guanajuato 2017guanajuato international film festivalhello destroyerrumble: the indians who rocked the world

More about Rumble: The Indians Who Rocked The World