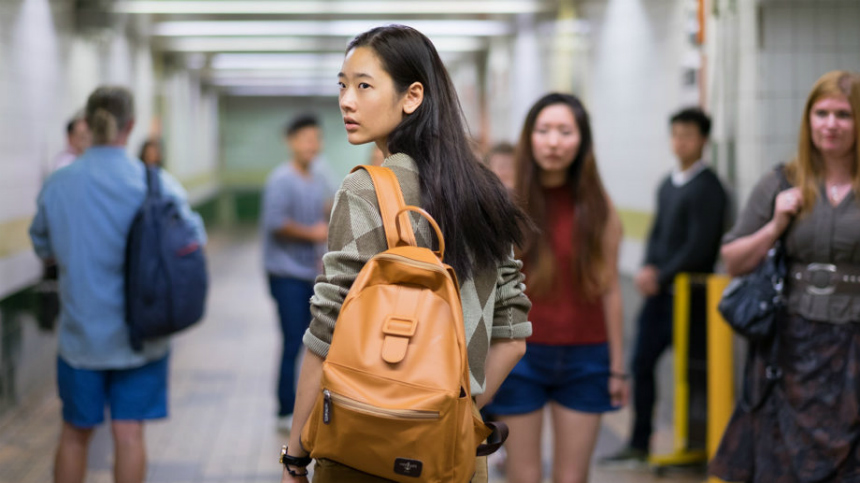 The 16th edition of the New York Asian Film Festival will be held from June 30 to July 16. The full lineup has been announced, and as usual it's packed full with tasty titles.

Here's a bit of introductory verbiage, courtesy of an official press release:

Do you feel this content is inappropriate or infringes upon your rights? Click here to report it, or see our DMCA policy.
New York Asian Film Festival