Morrissey Is Born in ENGLAND IS MINE Trailer 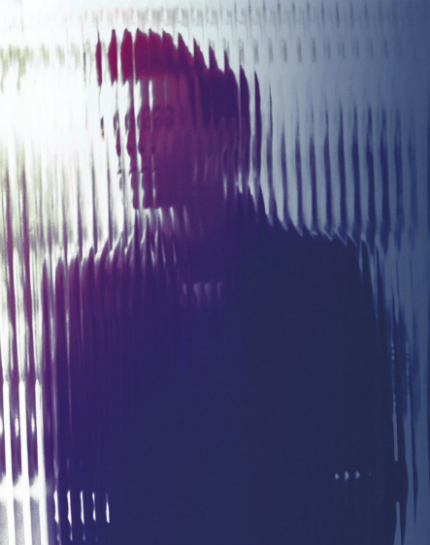 Before he mesmerized people with his distinctive voice and words as lead singer of The Smiths, Morrissey was just another teenager trying to find his place in the world.

The unauthorized story pitched in England Is Mine looks a wee bit familiar, but it's told with a good degree of urgency and impact in the new trailer for the film, which is heading to cinemas in the UK on 4 August.

Jack Lowden stars as the young legend in the making, with Jodie Comer, Peter MacDonald, Laurie Kynaston, and Jessica Brown Findlay among the supporting cast.

Mark Gill directed. England Is Mine will serve as the closing night presentation at the Edinburgh Film Festival on Sunday. Watch the trailer below, and mourn for your youth.

Do you feel this content is inappropriate or infringes upon your rights? Click here to report it, or see our DMCA policy.
Jack LowdenJodie ComerMark GillMorrisseyUK

More about England Is Mine