The Osaka Asian Film Festival throws open its doors once again this Friday for nine days of new cinema gathered from across Asia. The Opening Gala will include a screening of Yuhang Ho’s Hong Kong action drama Mrs K and a celebration of the film’s lead, Kara Wai. The actress will be present on the night to accept the festival’s Osaka Asian Star award, which honours artists who have played an important role in the Asian film world, and to give a talk on her career and many accomplishments.

Kara Wai broke into the film industry in the mid 70’s, quickly developing a reputation for her action-orientated roles in Shaw Brothers films like My Young Auntie and the Jackie Chan-produced The Inspector Wears Skirts series. The prolific actress has impressed in a variety of roles over the years including recent works such as 2009 drama The End of Daybreak, (from Mrs K. Director Yuhang Ho) and Juno Mak’s 2014 horror Rigor Mortis.

Mrs K is a seemingly clean-cut housewife who lives in a nice, quiet suburban neighborhood with her husband, a doctor named Mr K, and their daughter, a high school girl named Lil’ K. Their family happiness seems unbreakable until a stranger shows up to blackmail Mrs K. He's a corrupt ex-cop who knows about her mysterious past, something connected to a legendary casino robbery in Macau. Is Mrs K hiding something? Brief flashes of her martial arts skills suggest she is. The ex-cop doesn't seem to pose much of a threat and she punishes him, hoping that he will back off. Unfortunately, his appearance is only a prelude to imminent terror, as Lil' K is kidnapped and Mrs K is forced out of hiding to face an old enemy.

Kara can also be seen in the romantic comedy and Competition entry 77 Heartbreaks from Ip-man: The Final Fight director Herman Yau: 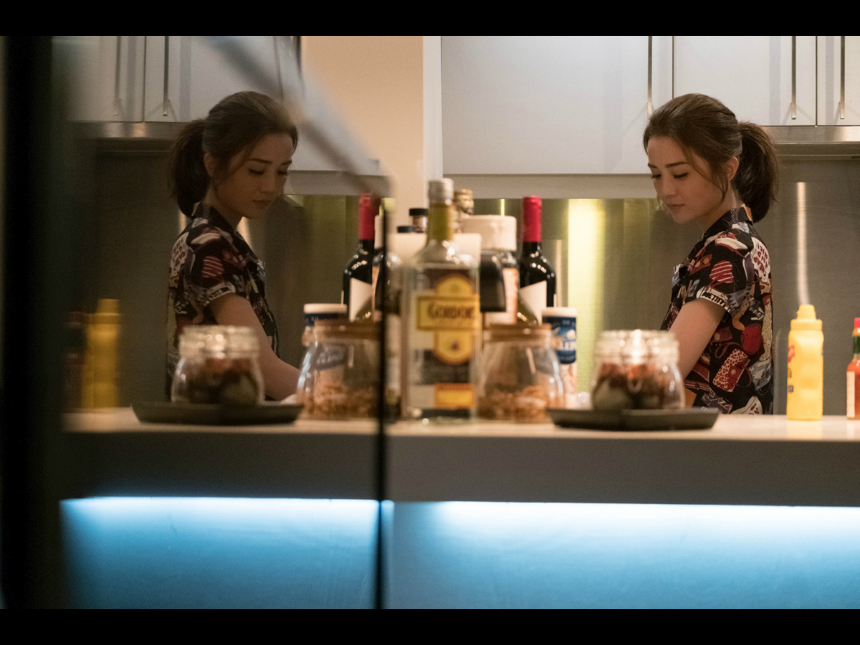 When Adam and Eva, sweethearts since law school, break up after ten years, Adam thinks their split was caused by one trivial incident. What he doesn’t realize is that Eva has forgiven him for 77 mistakes!

Do you feel this content is inappropriate or infringes upon your rights? Click here to report it, or see our DMCA policy.
AsiaHong KongJapanKara WaiOsaka Asia Film Festival