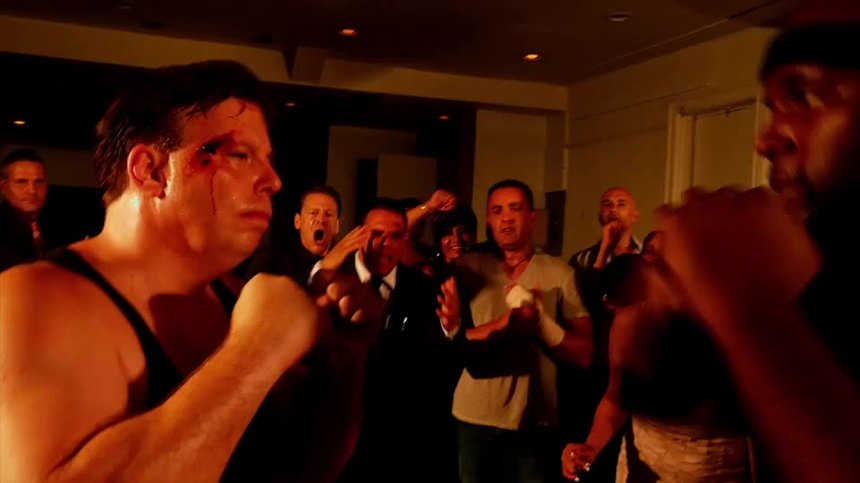 Paul Mormando's upcoming action Drama Bound By Debt has concluded filming and now heads into post-production to prepare for its Summer release. Check out the teaser now!

There hasn't been any official confirmation yet, so there may still be a few Last minute edits, but according to a couple of posts from producer Paul Mormando & one of the film's stars, Put Up Entertainment's upcoming Bound By Debt wrapped  after about four months of action-packed filming. The Anna Mormando-helmed picture will now head into an extensive post-production phase as it prepares for its eagerly-awaited  release date.

Do you feel this content is inappropriate or infringes upon your rights? Click here to report it, or see our DMCA policy.
ActionFilmBobby CiasulliMafiaMartial ArtsPaul Mormando