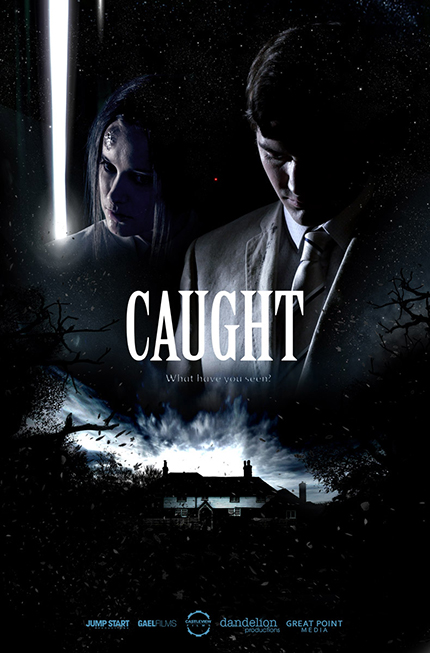 Jamie Patterson's latest film, Caught, described as an alien home invasion thriller, will have its world premiere at the Fantasporto International Film Festival in Portugal, between February 24th and March 4th.

We were given a selection of stills and the key art to share with you.

London. February 13, 2017. Following the official announcement from the Fantasporto –Oporto International Film Festival, Executive Producers Robert Halmi and Jim Reeve, and Producers Christina O’Shea-Daly, Jeremy Davis and Alex Francis are thrilled to celebrate the world premiere of award-winning director Jamie Patterson’s (Fractured, City of Dreamers) alien home invasion thriller, Caught, as an official selection in the Fantasy Films programme and in competition for multiple prizes.
Caught stars Mickey Sumner (Frances Ha, End of the Tour, The Mend), April Pearson (Skins. Tormented, Age of Kill) Cian Barry (Dr. Foster, Nina Forever), Ruben Crow (Doctors, Austenland), David Mounfield (This is Jinsy), and newcomers Aaron Davis and baby Regan Brown.  It was filmed in East Sussex, UK where aliens were sighted in 1967.
While on an afternoon walk with their children, two small town reporters notice the military camped on a hilltop. Debating the possible significance of this activity, they answer their door when two unusual strangers come knocking and find themselves held hostage in their own home.
“Very excited to have our world premiere of Caught at Fantasporto. This is a different kind of horror film. Inspired by films of the 70's, I wanted a gritty, raw feel to the story because there’s nothing glossy about horror. This is my idea of alien art house," said Director Jamie Patterson.
Producer Christina O’Shea-Daly of Dandelion Productions added, “Like the title, this project captured our imaginations and we knew it had to be made. With Dave’s story, Jamie’s directing, amazing cast and crew, this has been an exciting collaboration between Dandelion Productions, Gael Films, Castleview Films and Danhay Productions, with a special thank you to Robert Halmi and Jim Reeve of Great Point Media for helping make Caught a reality. We are very excited to have the movie premiere at Fantasporto!”
“When I read Dave Allsop’s original treatment for Caught, I knew it was special. It has unique characters I genuinely care about, both our heroes and villains, and a horribly gripping atmosphere of dread running throughout. Fantasporto attracts precisely the audience we made this film for, and I’m thrilled our film is premiering there,” said Producer Alex Francis of Castleview Films.
“Gael Films was established to create horror films that are a step apart from the usual fare.  We are very proud of Caught and are excited about bringing our other stories to life in the near future.  We owe a huge debt of gratitude to Robert Halmi and his team at Great Point Media for supporting us,” said Producer Jeremy Davis of Gael Films.
Directed by Jamie Patterson, Caught is written by Allsop and Alex Francis (Co-producer on Moon), based on a story by Dave Allsop (Magic: The Gathering) and produced by Christina O’Shea-Daly (The Night Before Halloween, and the upcoming The Neverknock) of Dandelion Productions, Jeremy Davis of Gael Films, Alex Francis (Filth, The Son of No One, Moon) of Castleview Films, co-produced by Clint Langley (Marvel, 2000AD, Slaine, ABC Warriors) and Dave Allsop and executive produced by Robert Halmi (Rememory, Frank & Lola, The Free World) and Jim Reeve (Foyle’s War, On Dangerous Ground) of Great Point Media. Caught is a Danhay Productions Limited, Gael Films, Dandelion Productions, Castleview Films production made in association with Jump Start Productions.
Cinematography by Paul O'Callaghan (Human Universe, Horizon), with production design by Will Hooper (Kingsman: The Golden Circle, The Other Wife), costume design by Grace Snell (Prometheus, Evermoor) and editing by David Fricker (Fractured, City of Dreamers) with Moritz Schmittat (The Scopia Effect, Marry Me) serving a composer.
Great Point Films is handling worldwide sales. 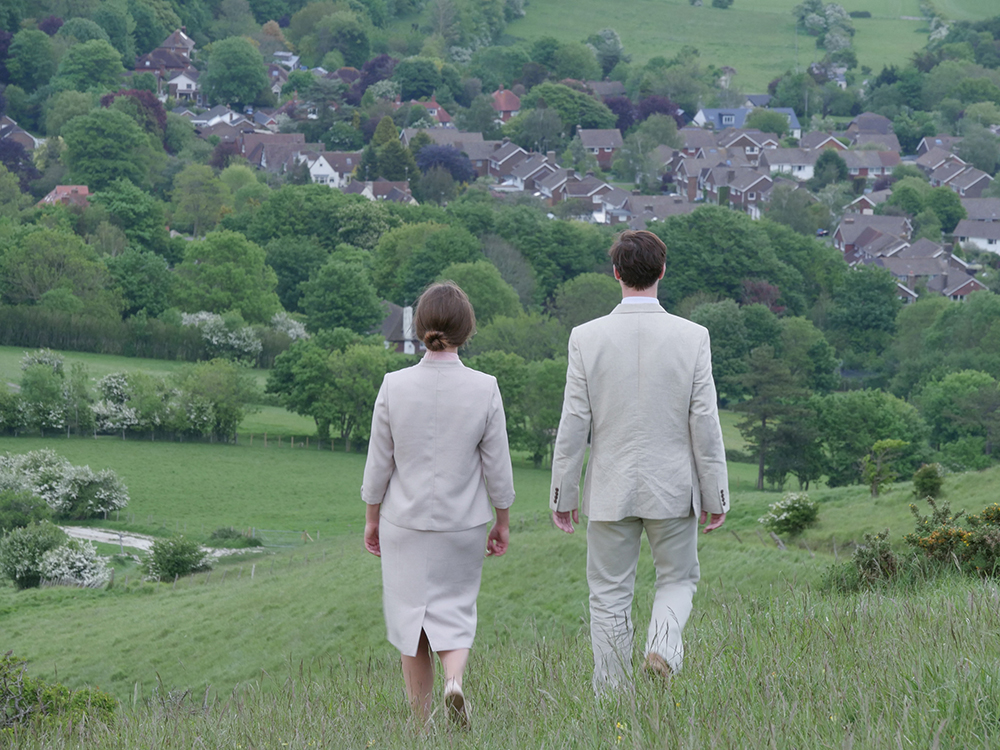 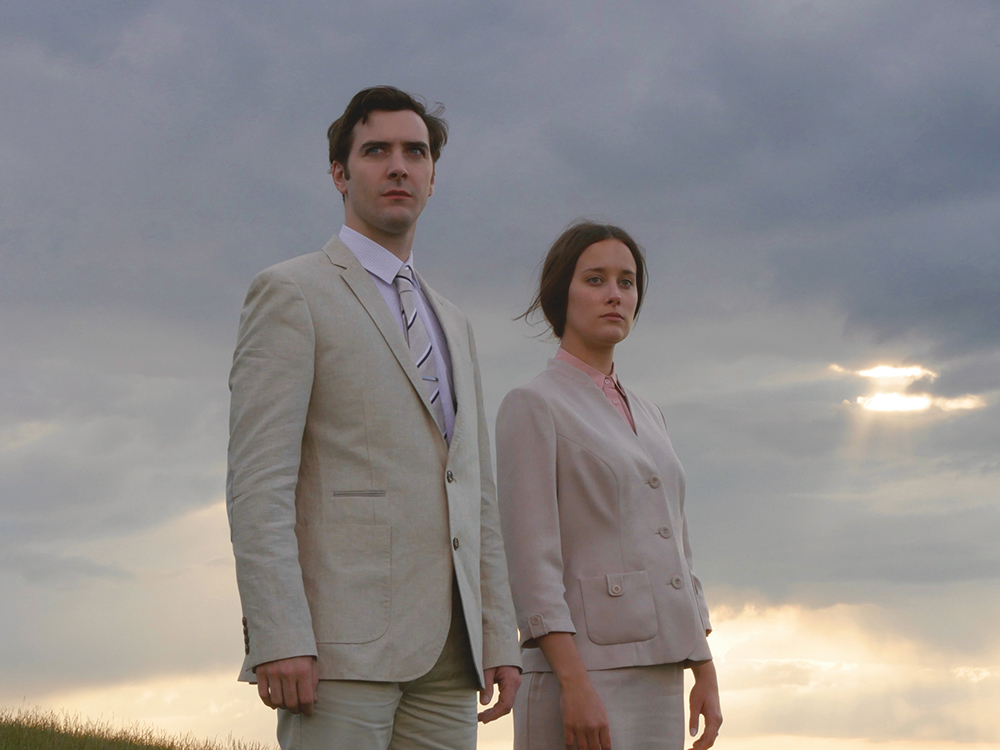 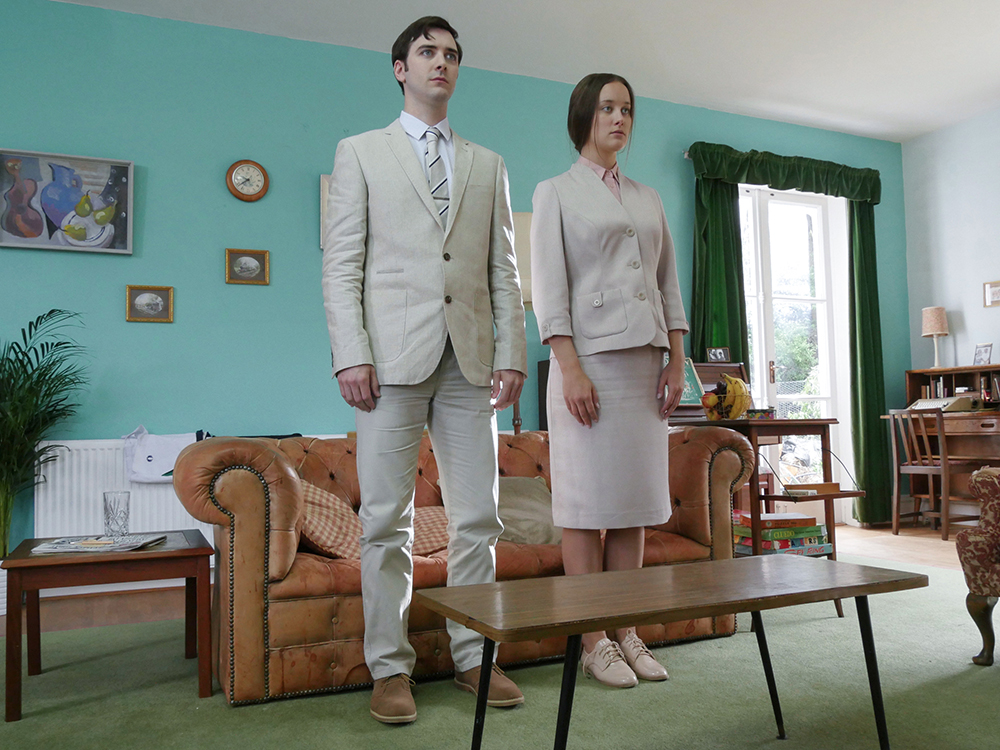 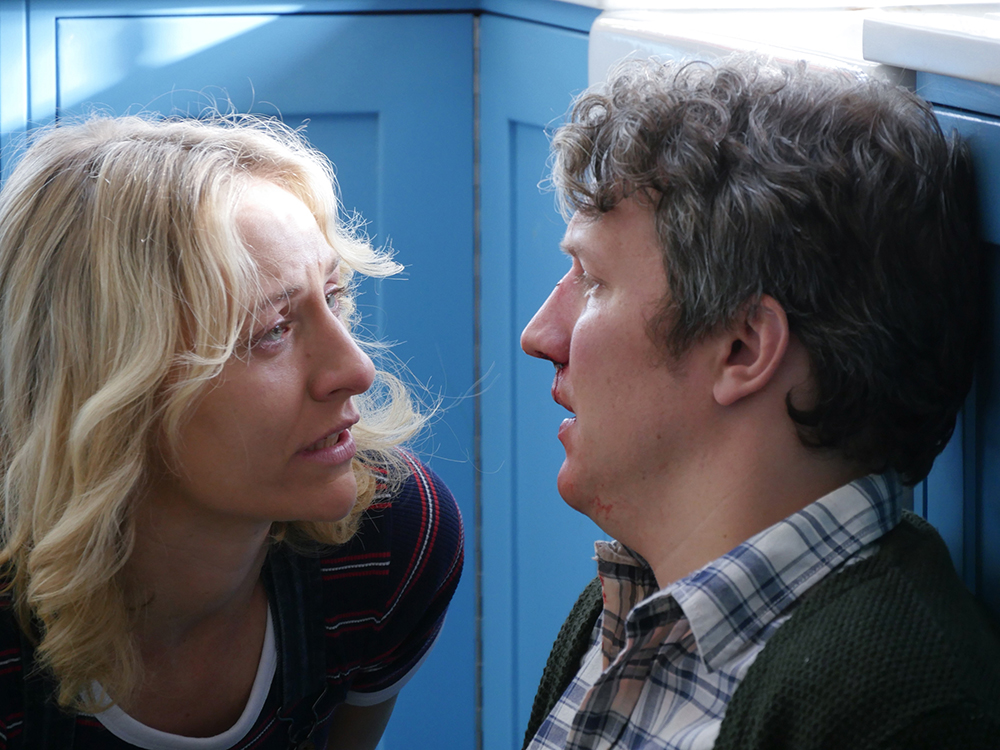 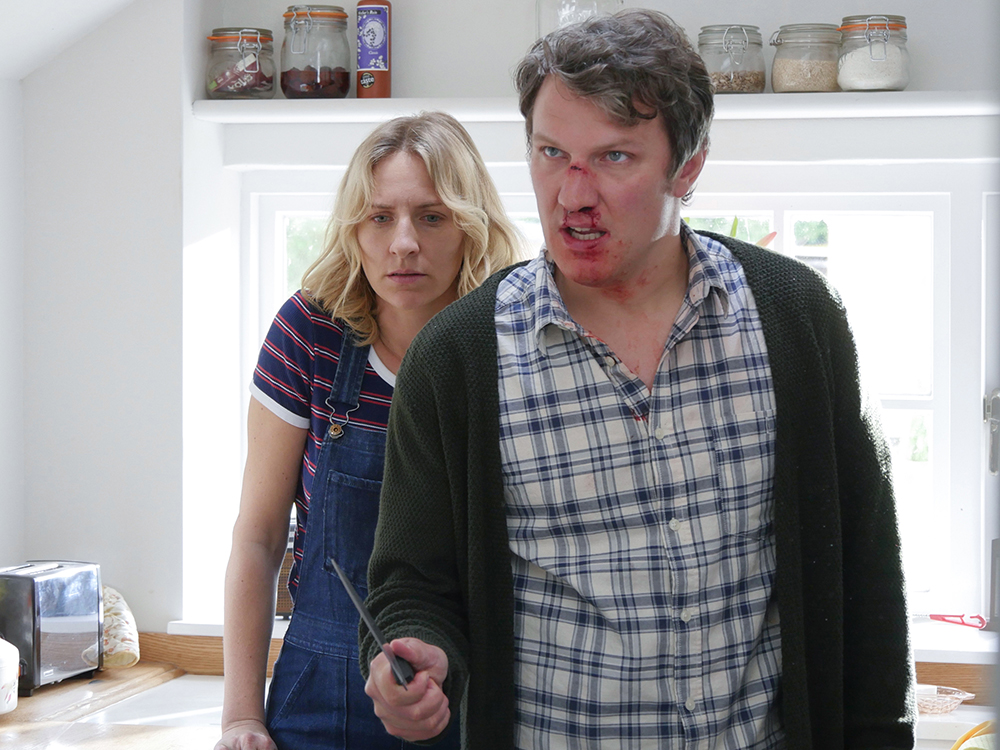 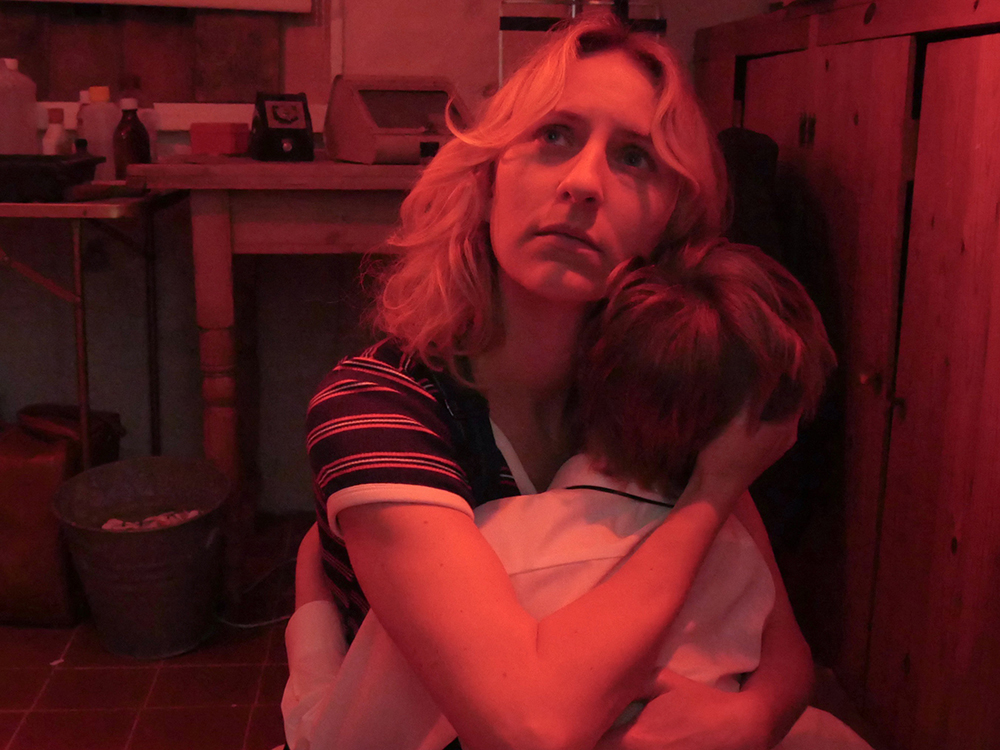