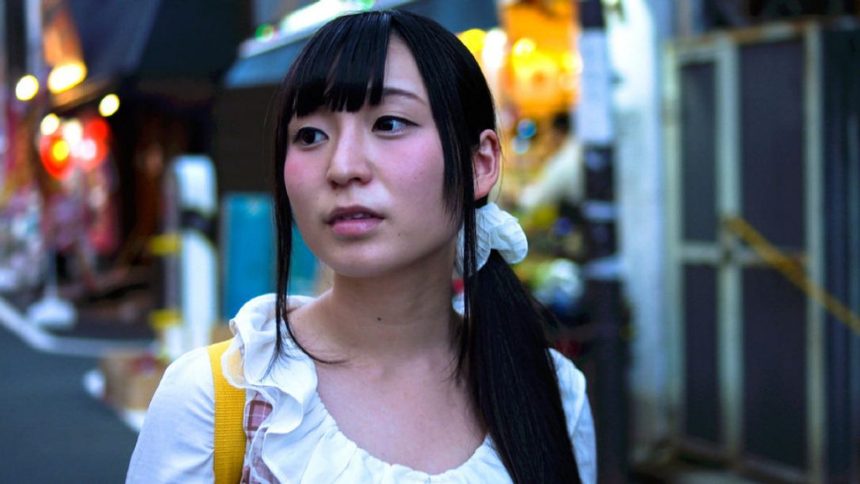 We're not one hundred percent sure if you've heard, but there are some pretty weird subcultures in Japan. Undoubtedly one of the weirdest is the phenomenon of "idols" awesomely described on Wikipedia as "young manufactured stars/starlets marketed to be admired for their cuteness." But what's suuuper weird about the idols isn't the teens themselves, but the single adult men who devote their lives to following these girls to their concerts, showcases, meet and greets, and whathaveyou.

If your interest is piqued, then you absolutely must check out Kyoko Miyake's Tokyo Idols, a documentary on the subject that takes a human look at people on both sides of the equation. The film will make its world premiere in the World Documentary section at Sundance this month, but you can get a first-in-the-world early taste of the film by watching the trailer and taking a look at the poster below. Just don't touch anything but the hands. 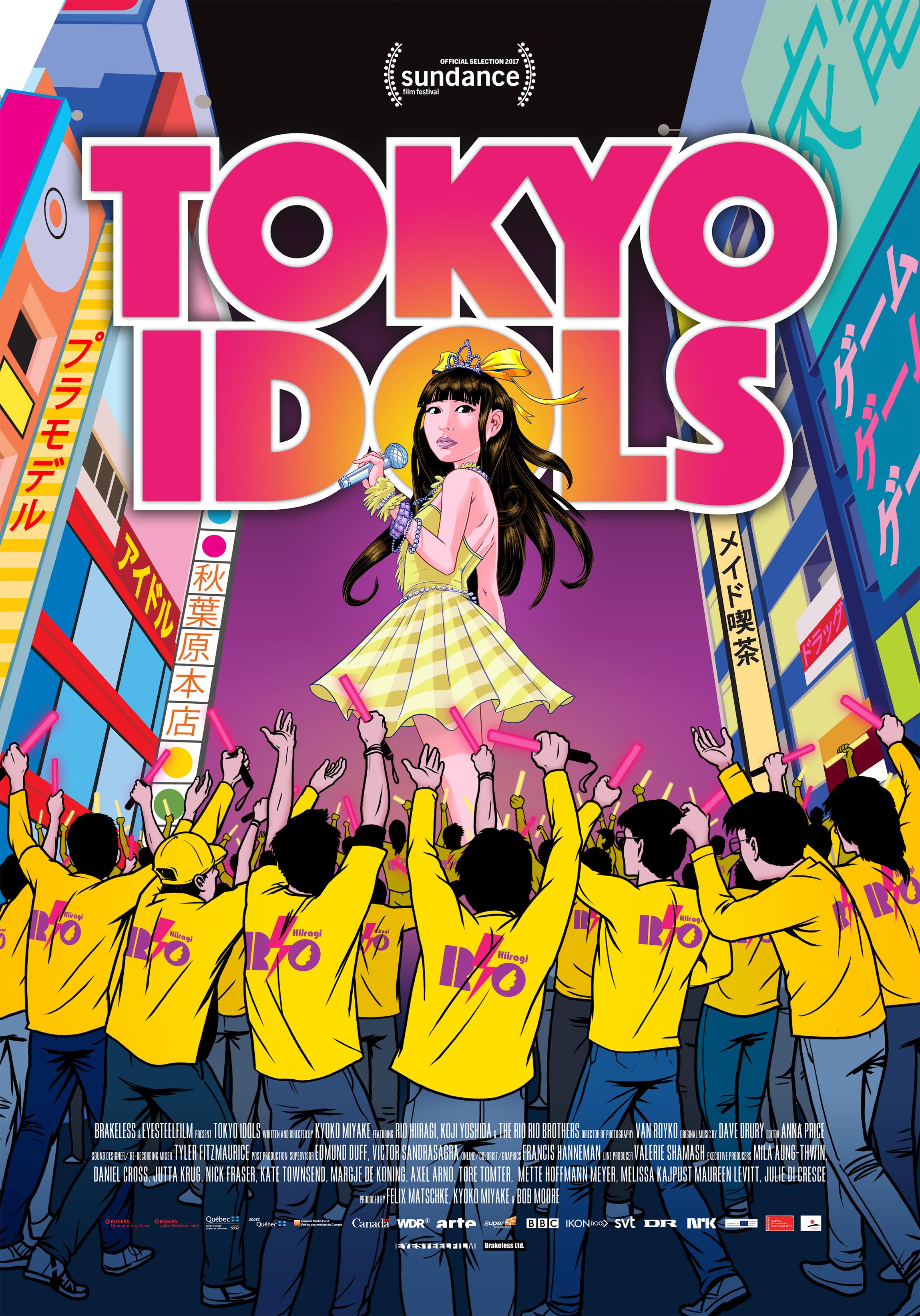