South African film continues to impress, and each year seems to reveal a wealth of new talent - both in front of and behind the camera - though in truth much of the talent has been around for years, just without much limelight. There is no question, however, that the growth of international film projects shooting in South Africa has given the local industry a boost, both in business and experience, and it feels like there is an ever more invigorating slate of films to seek out.

Herewith then are my favourite South African films for 2016. As usual, there are many local films that I missed, and I don't necessarily select films based on critical worth alone. Some are genuine works of exceptional beauty, but some were just fun, or a worthy effort imperfectly executed. All, however, I consider admirable ambassadors for the country's film scene. In fact, in a year where the actual Springboks proved to be such dismal stewards of the symbol on the international rugby scene, this collection of Springbok Cinema has contributed more prestige to the symbolic Springbok than its namesake, the national rugby team. 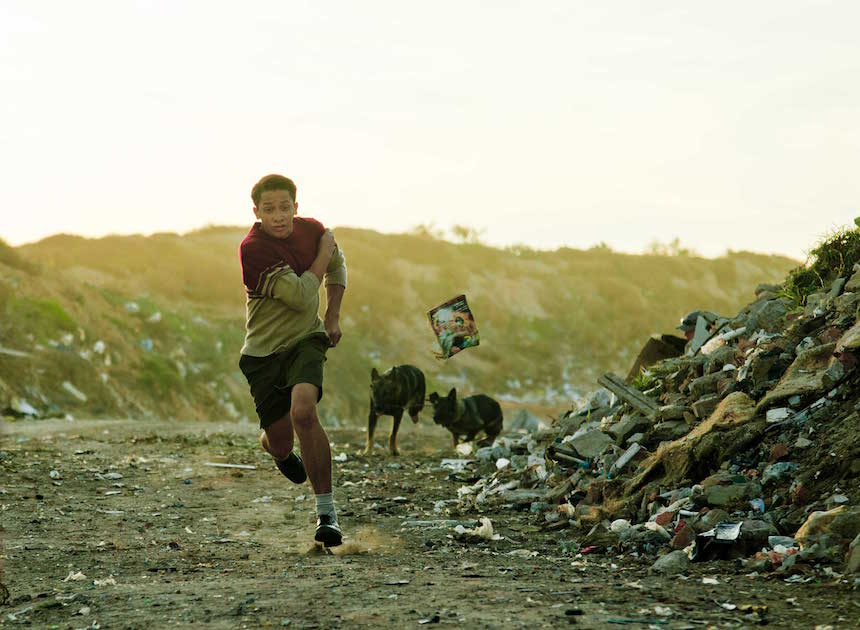 My favourite South African film of the year, as much for the filmmaking as for the story of the making of the film, which is based on the actual experiences of its writer John Fredericks, who survived in South Africa’s most notorious prison by telling stories to the inmates. Check out my full review here. 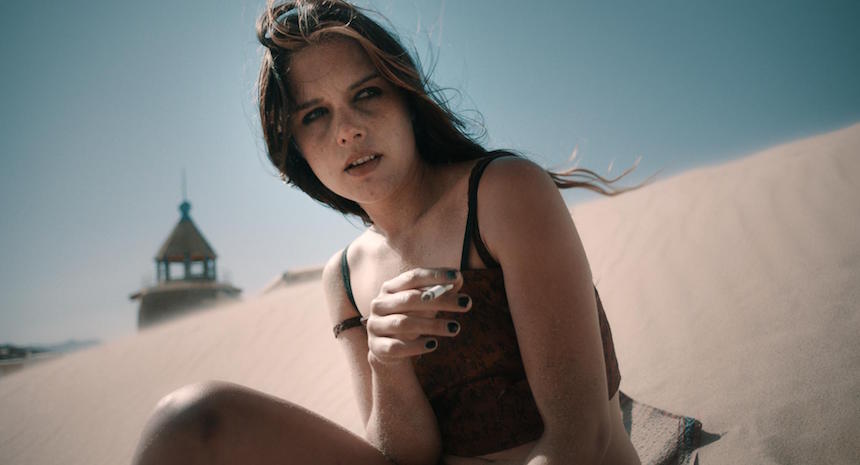 Tess is a harrowing drama based on Tracey Farren’s award winning novel Whiplash, about a sex worker whose life is upended by pregnancy and the past. Supported by a great cast and some phenomenal direction by Meg Rickards (who I was delighted to discover co-directed the outstanding documentary 1994: The Bloody Miracle), Christia Visser as Tess delivers what is hands down the most powerful performance by a South African actress that I have seen this year. This is also her second film on my list this year; she starred in Last Ones Out, and deserves a lot of the credit for keeping that film interesting. Both Visser and Rickards are names I will be watching much more closely going forward. 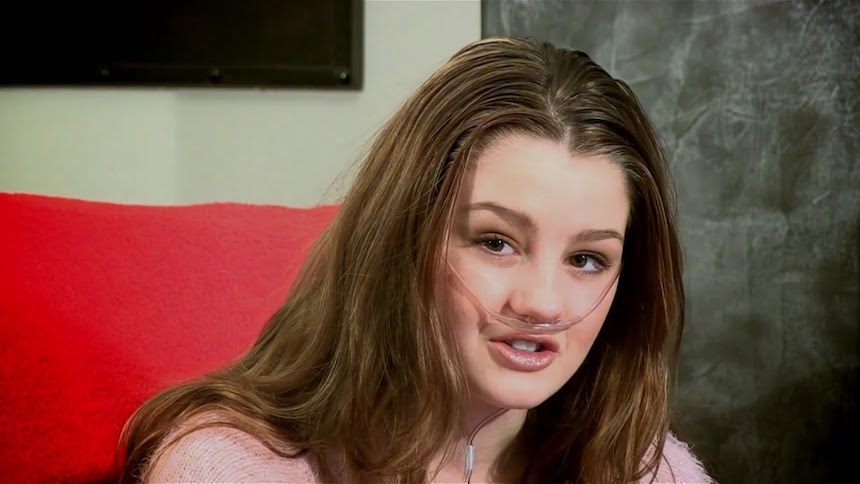 Tarryn Lee Crossman has followed up her disturbing documentary Fatherland, about the brainwashing of young Afrikaans boys with racist ideaology, with an intimate exploration of death in the age of social media; “When death goes viral, how do you say goodbye?” Essentially comprising three sub-films, each focused on a different family dealing with the tragic loss of a daughter, Timelines explores the consequences for those the dead leave behind: a mother whose daughter’s bucketlist goes viral after she dies in a car accident; another whose bullied daughter committed suicide, drawing widespread public attention; and a family who helps her sick daughter leverage social media in search of new lungs. Crossman has a lovely eye for small moments that add depth to the worlds she enters; telling looks and seemingly peripheral moments that many directors would discard, but instead here serve to enrich the profoundly personal ether of these stories. It must be said, these are some harrowing losses, and the lives left behind are no less so. Crossman has entered not one, but three emotionally fraught worlds, and her presence filming within these families is a testament to her human touch. Crossman proves again that she’s a fearless filmmaker, and while not nearly as contentious, Timelines is perhaps an even braver documentary than the gutsy Fatherland. 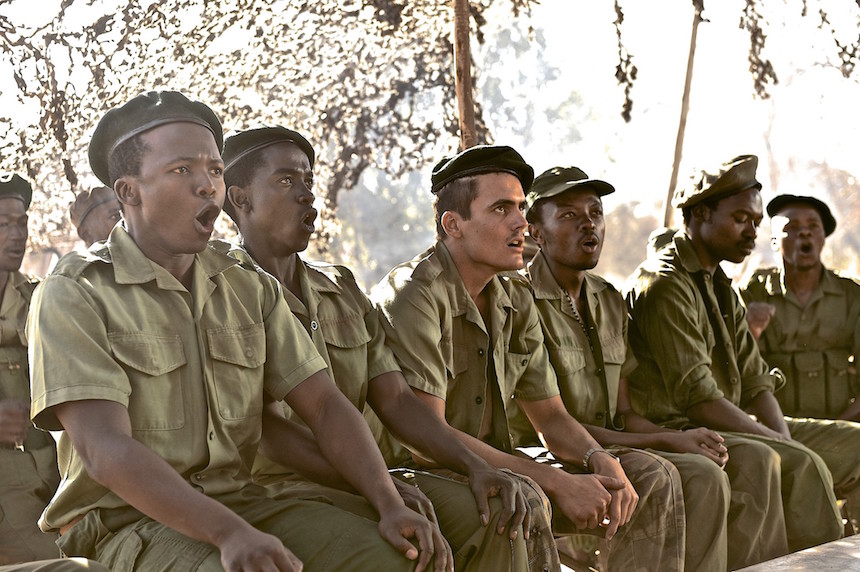 Kalushi is a biopic about Solomon Kalushi Mahlangu, a recruit to Umkhonto We Sizwe - the militant wing of Mandela’s African National Congress party - who was wrongfully accused on charges of murder and terrorism at the height of Apartheid hysteria. Director and co-writer Mandla Dube apparently spent almost a decade working to get the film made, and it is a riveting accomplishment. Dube has significant experience as a cinematographer, and it shows, particularly in his framing of the riots associated with the Soweto Uprisings. Thabo Rametsi should see his star rise after his performance as the titular Kalushi, and it is frustratingly refreshing to see an African struggle icon portrayed by an African actor (no disrespect to Idris Elba, Sidney Poitier, Dennis Haysbert, Danny Glover, Terrence Howard, Morgan Freeman (all Nelson Mandela), Jennifer Hudson (Winnie Mandela), Chiwetel Ejiofor (Thabo Mbeki), etc etc). 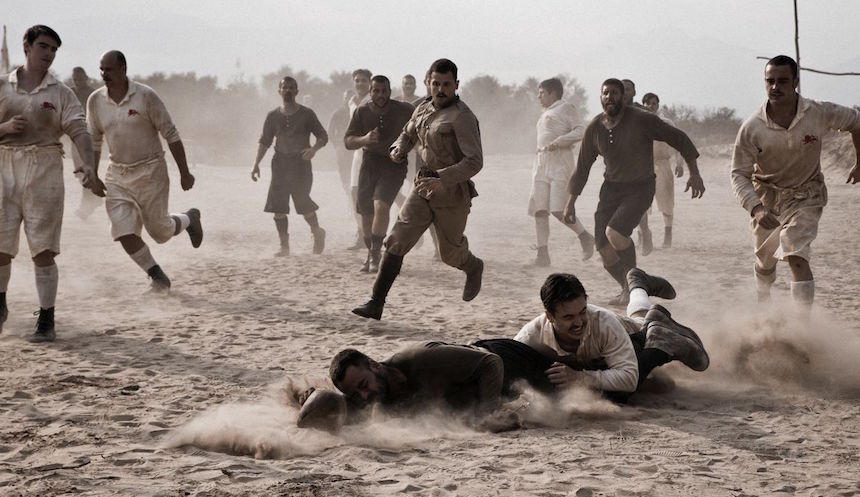 Modder En Bloed translates directly from Afrikaans to Mud And Blood, yet the official English translation of the title is Blood And Glory, the first hint that the film would shoot for high drama over grounded reality. Though the execution is rather too heavy-handed for my tastes, Afrikaans audiences lapped it up at the local box office, and why not; a period film starring many of the country’s biggest Afrikaner stars, about Afrikaner prisoners of war under the British heel during the brutal Anglo-Boer War (1899-1902), who end up facing off against their nemesis on a rugby pitch. It's is a pretty bloody enticing prospect. Mud And Blood, not Blood And Glory, is the film I had hoped for - something more subtle and less histrionic - but the film’s premise is undeniably riveting and my inner boertjie’s penchant for melodrama eventually won out. Special kudos to the filmmakers for the rugby match itself. Rugby is not an easy sport to transmit on film, as Clint Eastwood lamentably discovered making Invictus. 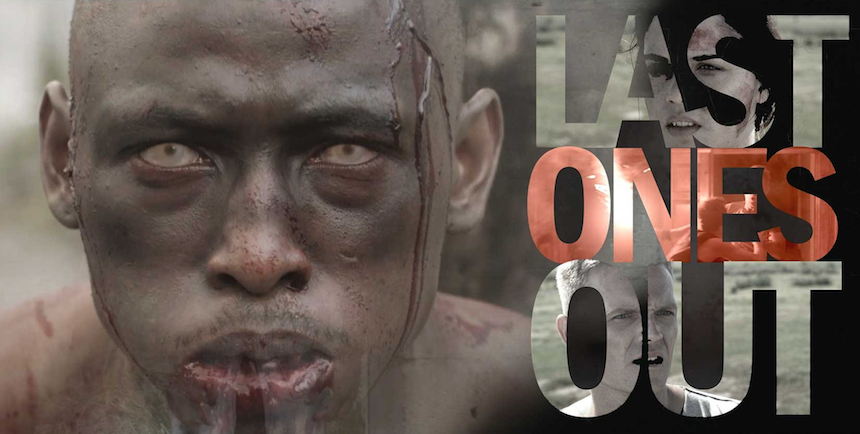 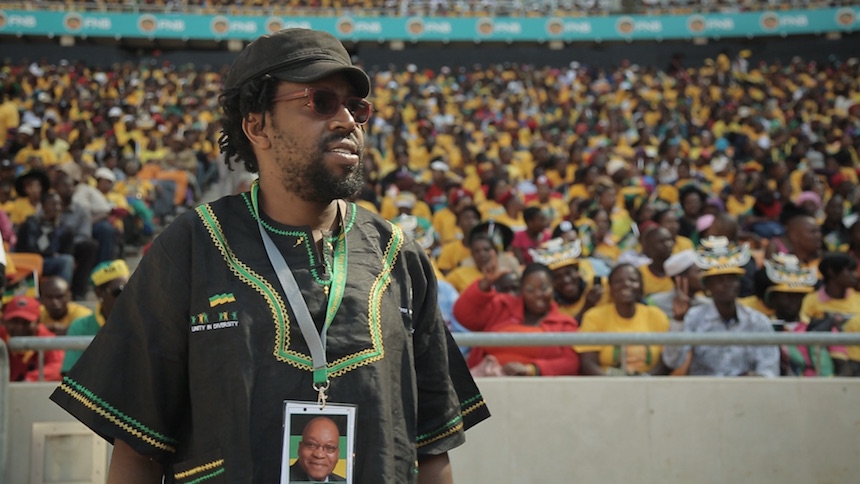 Political satire is surprisingly scarce in South Africa these days, particularly in light of how preposterous local politics has become. All the more reason to love Wonderboy For President, which traces the rise and fall of a country boy turned political puppet. With flashes of Borat, though much less caustic, and peppered with guerrilla footage filmed at actual political rallies, Wonderboy is a poor South African filmmaker’s Wag The Dog. And it both wags its tail and bites. 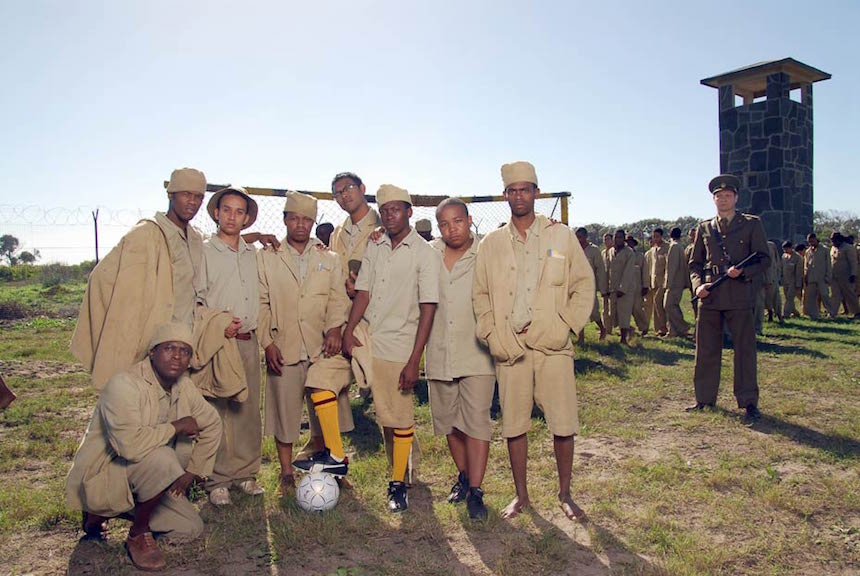 Set on Robben Island, where Mandela and many other political prisoners were incarcerated, More Than Just A Game chronicles the true story of the Makana Football Association. The "Beautiful Game" proved to be a powerful outlet for the prisoners’ passion, shackled by isolation and oppression, and their commitment to discipline, as principled resisters of Apartheid. Beautifully shot on Robben Island, where many of South Africa’s future leaders would spend time imprisoned, not least Nelson Mandela, this story is a testament to the symbolic power of sport. On the rugby pitch in Modder En Bloed that power symbolized resistance, even retribution. In More Than Just A Game, victory lies simply in permission to play the game, and their resultant joy is the power that fuels their resilience. 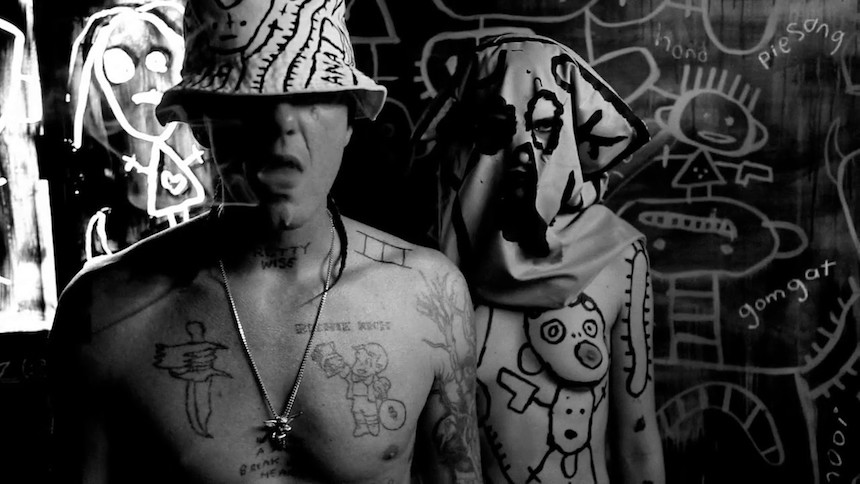 Die Antwoord released two more epic music videos this year, and for my money they remain one of the - if not THE - most creative forces working in South Africa today. Banana Brain was a trippy narrative short packed with and plenty of fun, but Fat Faded Fuck Face is some next level shit. Roger Ballen, the freakish visionary behind their award-winning video for I Fink U Freeky, returns to helm the art direction with his padawan Ninja (Die Antwoord's yang to ¥o-landi's yin), and the result is really pointless to describe. Just hide the kids and press play. Significantly, though ¥o-landi is centrally involved in all their videos, this is the first to be credited as directed by her, which puts the particularly graphic nature of the video in an interesting light.