Happy Year of the Rooster! And if, among the fireworks, parades, and consumption of chicken, duck, dumplings and longevity noodles, you can squeeze in some time for moviegoing, there's plenty to choose from.

Metrograph looks back on the groundbreaking, iconoclastic films released by Universal Studios in the 1970s, and also premieres Behemoth, the latest film by premier Chinese documentarian Zhao Liang. 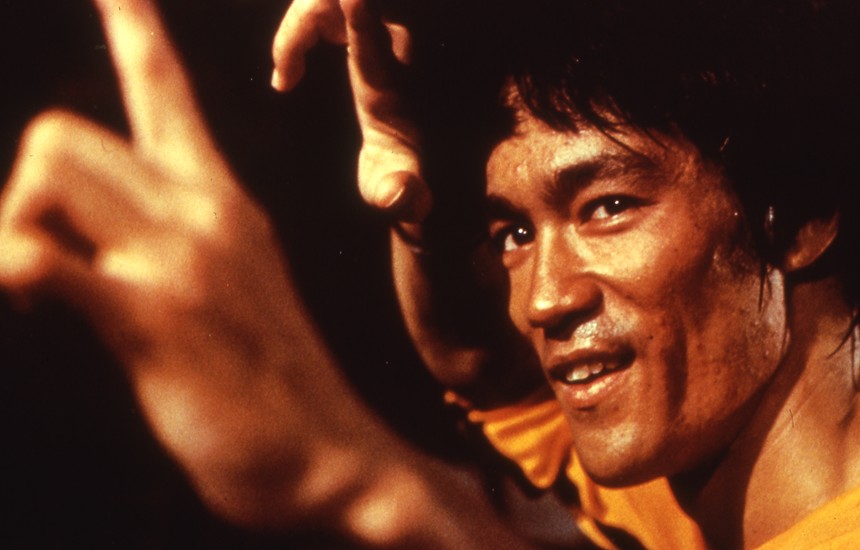 Eternal Bruce Lee at The Museum of Modern Art

You could describe San Francisco-born, Hong Kong-raised kung-fu flick icon Bruce Lee as the James Dean of martial arts. To this day, he has had an immense impact and influence on not only movies, but American and Asian cultures in general, that remains just as strong as when he was alive, if not stronger. Lee's enduring fame very much belies the small body of film work he left behind: just five features released from 1971-1978, and only four completed before his untimely death in 1973 at the age of 33.

Lee projected an image of physical and mental strength, as well as charisma and virility, that made his astonishing physical skills transcend mere fighting scenes to become a magnetic kind of performance art. Culturally, he was an inspiration not only to Asians and Asian-Americans, but African-Americans as well. Bruce Lee's fame during his lifetime coincided with what came to be known as blaxploitation, and the image of Lee righteously fighting evil oppressors (notably those of the Caucasian variety) transfixed audiences in the grindhouses of 42nd Street, where Lee's films often played. Years later, Lee's films, as well as many other martial arts films, were staples on television; I fondly remember watching many of these on Saturday afternoons and later trying out the moves we saw on screen with friends in the neighborhood. Famously, Staten Island residents RZA and his cohorts of the Wu-Tang Clan took inspiration from Lee's films and many others of the genre to create their own enduring brand of hip-hop art.

All films except Enter the Dragon are the North American premieres of new 4K restorations. Enter the Dragon will screen in a week-long run throughout the series, which runs through February 4. 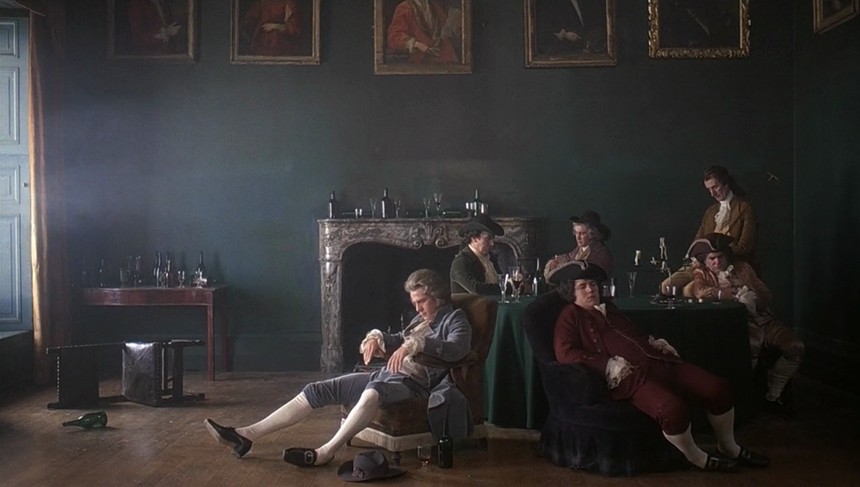 Stanley Kubrick's reputation as a supreme cinema artist has only grown since his death in 1999. A famously exacting director who took increasingly lengthy times creating his work - culminating in the 12-year gap between his last two features, Full Metal Jacket and Eyes Wide Shut - a new Kubrick release became not just a new film, but a major event. Kubrick mastered, transcended and innovated every film genre he touched, whether it was the war film (Paths of Glory, Full Metal Jacket), science fiction (2001: A Space Odyssey), historical costume drama (Spartacus, Barry Lyndon), film noir (Killer's Kiss, The Killing), comic satire (Dr. Strangelove), or horror (The Shining). As such, Kubrick's films retain endless inspiration and influence for filmmakers and cinephiles alike.

To my mind, Kubrick's greatest work was 1975's Barry Lyndon (pictured), screening twice on Jan. 29. Here, Kubrick cut through the stuffy, artificial tendencies of costume drama to deliver a bitterly cynical and fatalistic look at the 18th century, seen through the experiences of the titular callow opportunist played by Ryan O'Neal. Barry Lyndon weds its wickedly misanthropic view of the world with ravishing cinematography inspired by paintings of the period, and illuminated in some interiors solely with natural candlelight with special lenses specifically crafted for the production. Any big-screen projection of this masterpiece is a special treat.

The retrospective runs through February 2. 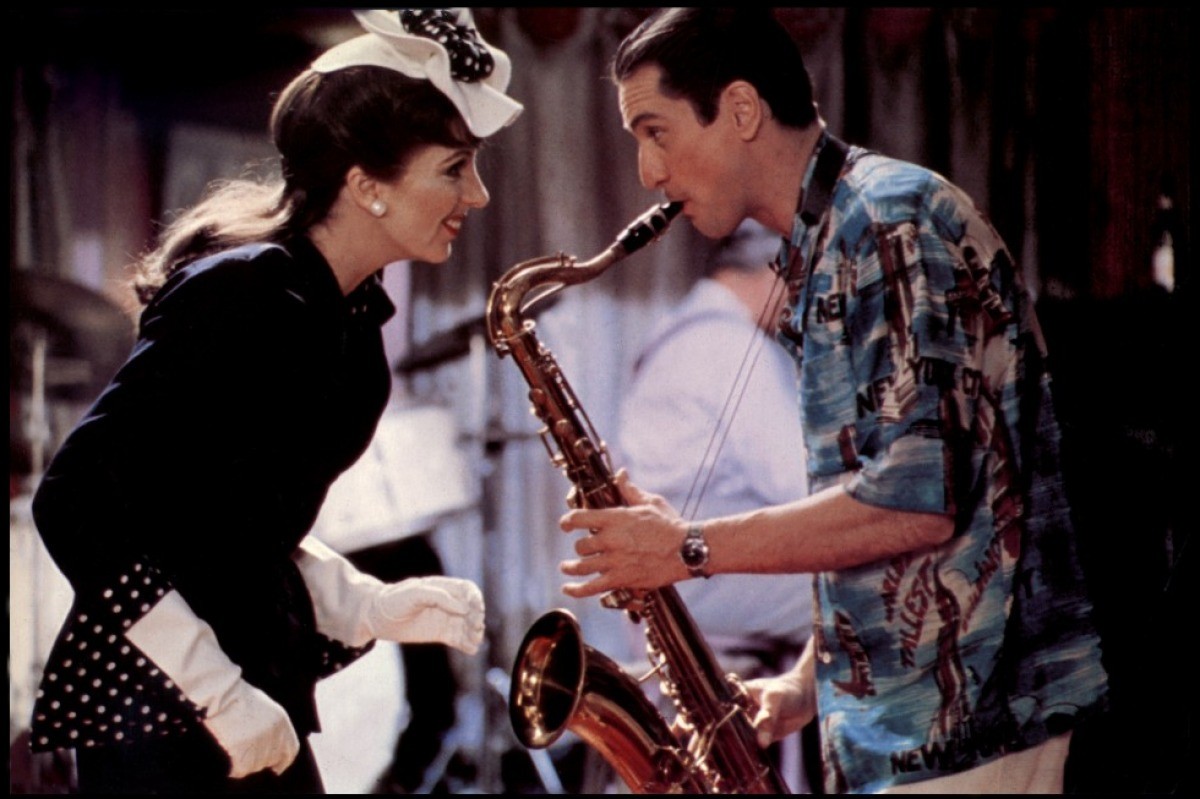 Martin Scorsese Retrospective at Museum of the Moving Image

However, New York, New York (pictured)(1977; Jan. 28, 2pm and Jan. 29, 2pm) hasn't enjoyed quite as great a reputation as those other two cinema monuments, having been a box-office flop upon release and just barely recouping its $14 million budget (a very large figure at the time). I believe, though, it's worth reassessment and rediscovery as an admittedly flawed but fascinating experiment, marrying the artificiality of the Hollywood musicals that inspired it with darker, more dramatic elements. Also, in the light of La La Land's domination of this year's Oscars, New York, New York could also be regarded as a largely unacknowledged influence on Damien Chazelle's (mostly) rapturously received film, as this Fandor video essay persuasively argues. 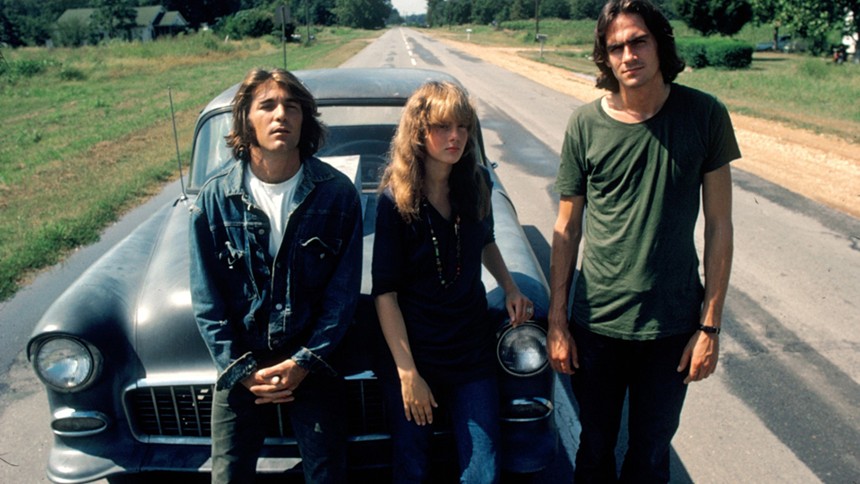 Universal in the ‘70s: Part One at Metrograph

The "New Hollywood" of the 1970's, built from the collapse of the old studio system and a newly dominant youth culture, had a great champion and facilitator in Universal Studios, which took chances on young upstart directors like Steven Spielberg, Dennis Hopper, Peter Fonda, and Monte Hellman, who broke all the perceived established rules, and offered freeform cinematic visions as influenced by European films as much as the American counter-culture. Established and veteran directors such as Alfred Hitchcock and Czech emigre Milos Forman also benefited from Universal's largesse and hands-off approach to their directors' films. 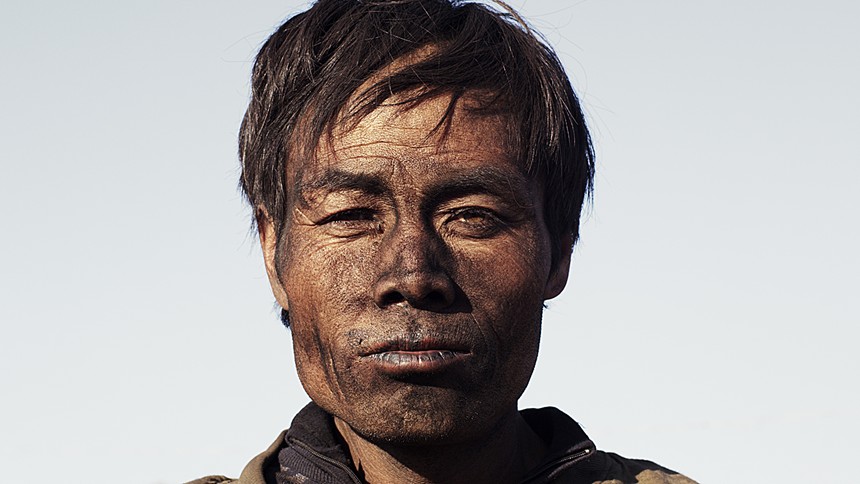 Zhao Liang's previous films such as Crime and Punishment and Petition has put this filmmaker at the forefront of Chinese muckraking documentaries, putting himself at physical risk and drawing the wrath of the government in exposing the failures and injustices of China's legal and social systems.

His latest film Behemoth is a major leap in artistic ambition, and one of the first great films to be released this year; it has its theatrical premiere run at Metrograph through February 2. Set among the coal mines of Inner Mongolia, it derives its structure from Dante's Inferno and offers a searing vision of literal hell on earth, populated by coal miners with blackened faces working in intolerable conditions. There's just as much outrage expressed here as in Liang's earlier, more straightforwardly shot works. Here, however, the images are composed with a frightening sort of compositional beauty, showing us the terrible price paid by human beings for China's inexorable economic progress.