THE WINDMILL: Not All Reflections Are Beautiful in This Clip 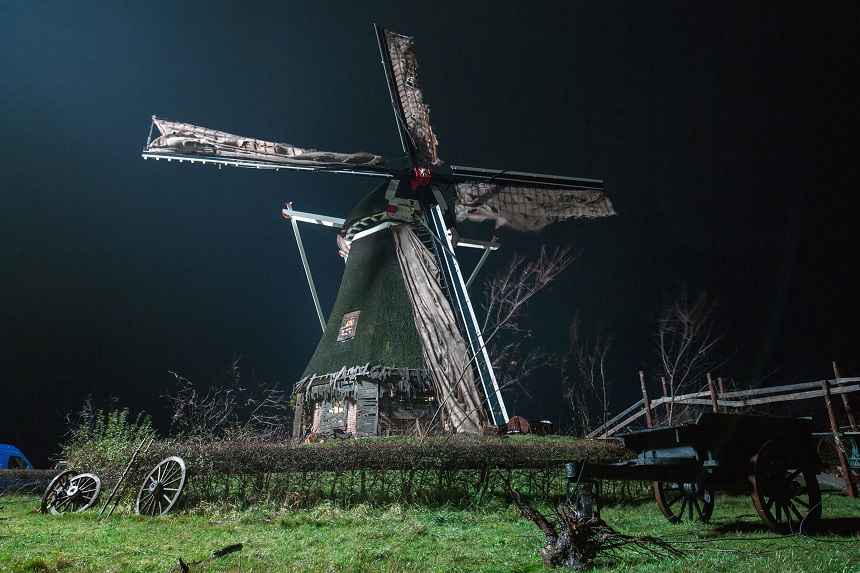 We have been given a clip from Nick Jongerius' debut feature film The Windmill.

In this clip, Ruby, played by English actress Fiona Hampton (Kingsman The Secret Service), is lured outside from the shelter of an abandoned church. The Japanese lanterns will make sense when you watch the film. So does her impending death.

In my review of The Windmill I mentioned that some of the kills seemed to be inspired by slasher films like Wes Craven's Elm Street series. This was one of those kills that reminded me of that director's work, in the supernatural slasher realcom. There are far bloodier and more violent kills in the film. Trust me.

Check it out if you want to see more. It is out now in cinemas across the U.S. and on VOD and iTunes.

More about The Windmill

More about The Windmill Massacre