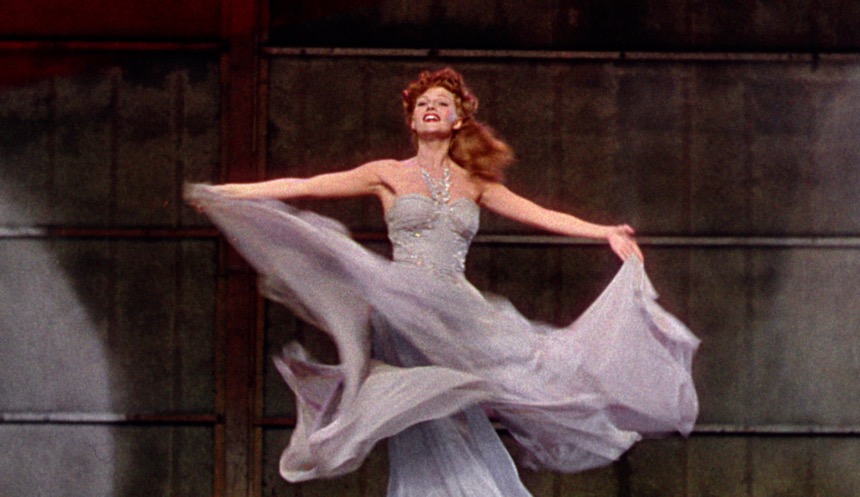 Eureka! Entertainment has announced that Charles Vidor's Cover Girl, starring Rita Hayworth and Gene Kelly, together with Fred Zinnerman's Oscar-winning A Man for all Seasons, will be joining the Masters of Cinema series in February. The British home video label also announced the release of Gus Van Sant's Finding Forrester, the late vehicle for Sean Connery.

A ravishing 1940s musical that cemented Rita Hayworth's position as a Hollywood screen goddess, while proving a big-time break for dancing legend Gene Kelly, Cover Girl tells the story of a nightclub showgirl (Hayworth) who gets a shot at the big time, but wrestles with putting her career over her relationship with her former boss (Kelly). Eurkea's gorgeous dual-format release arrives on 13 February.

Winner of 6 Academy Awards including Best Picture, Best Director and Best Actor for Paul Scofield, A Man for all Seasons is a grand old-fashioned epic depicting the bitter rivalry between Sir Thomas More (Scofield) and King Henry VIII (the equally excellent Robert Shaw). Orson Welles, John Hurt and Wendy Hiller also appear in this star-studded historical drama that will arrive in a dual-format release on 20 February.

You'll find trailers and packshots for all three releases below. 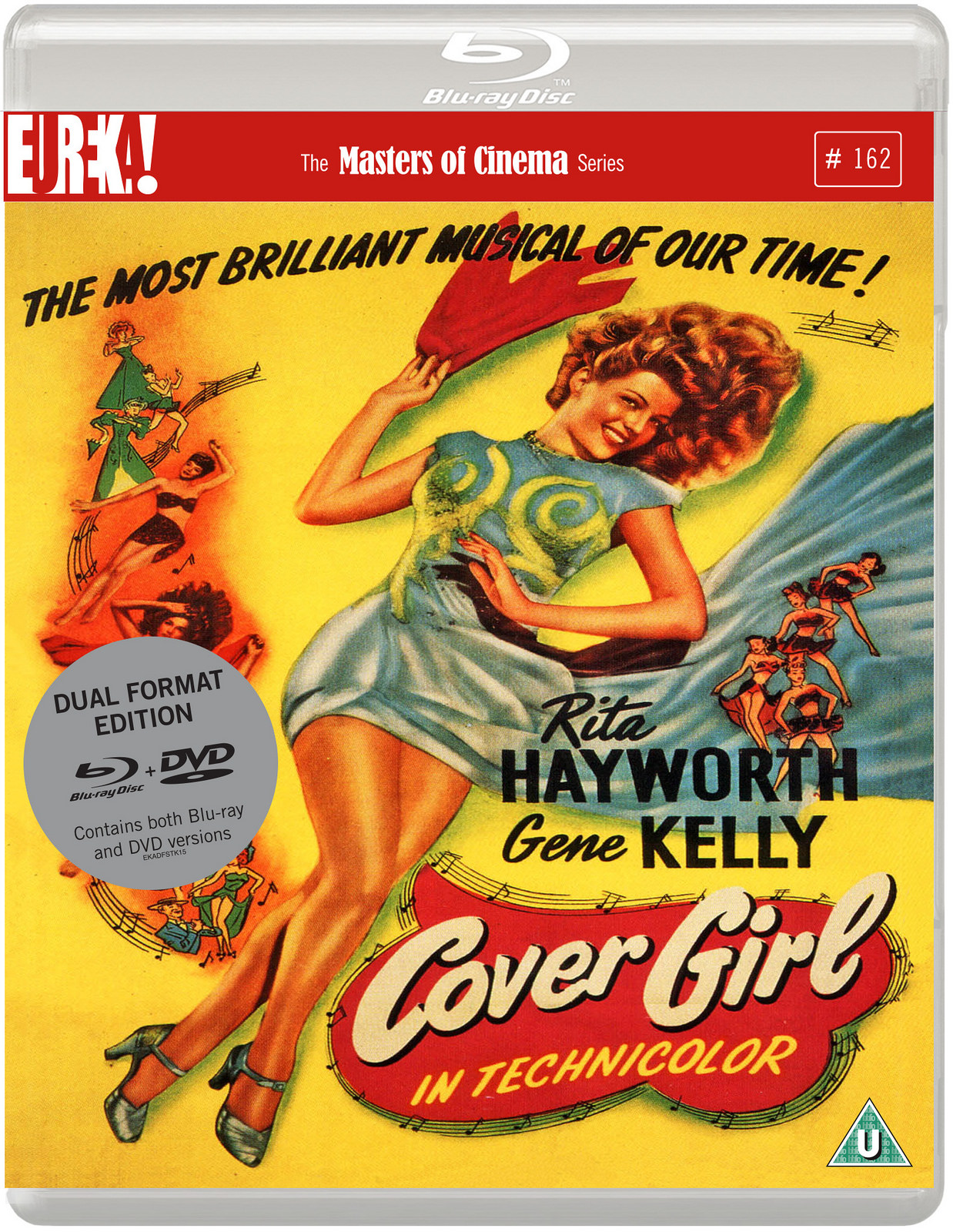 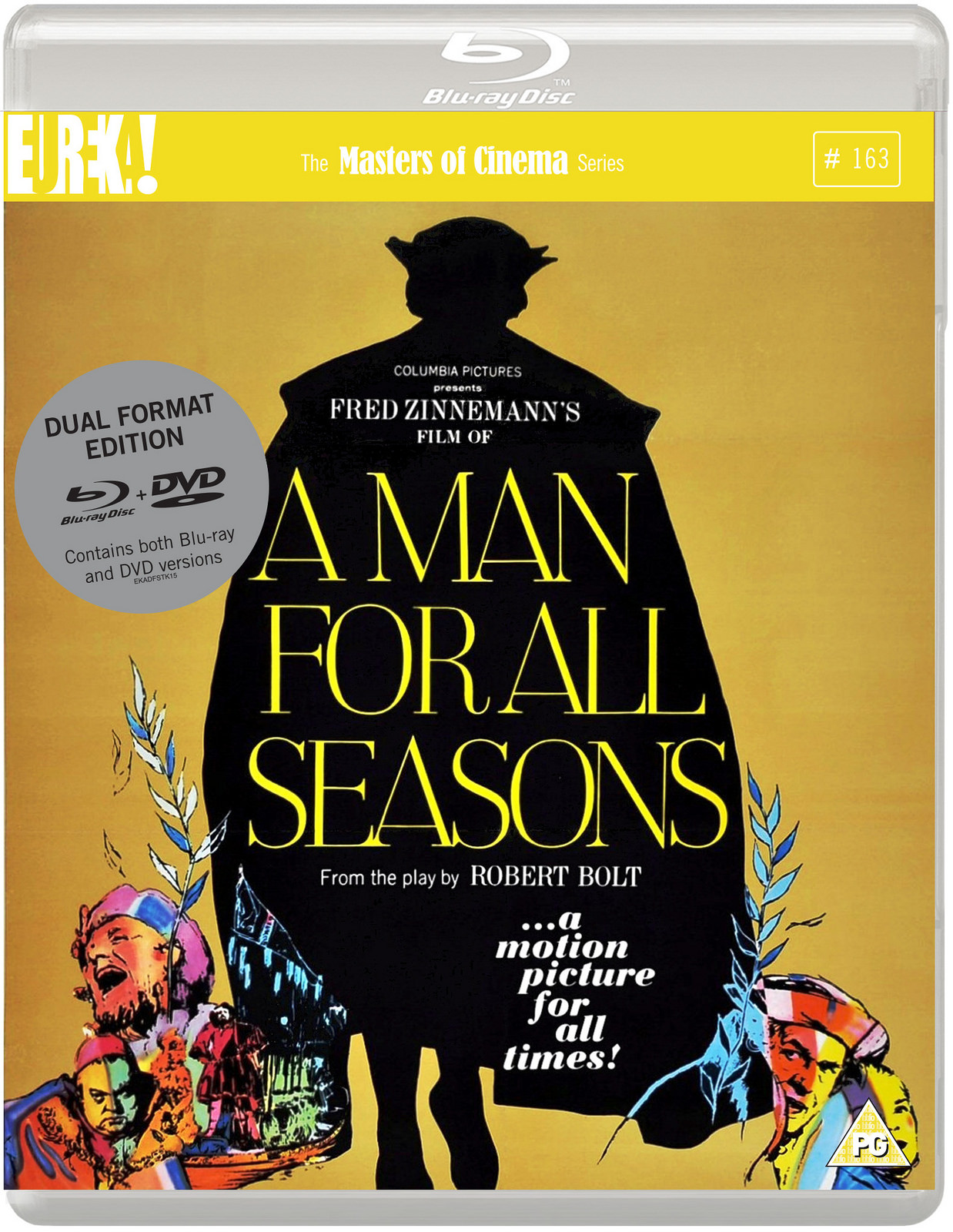 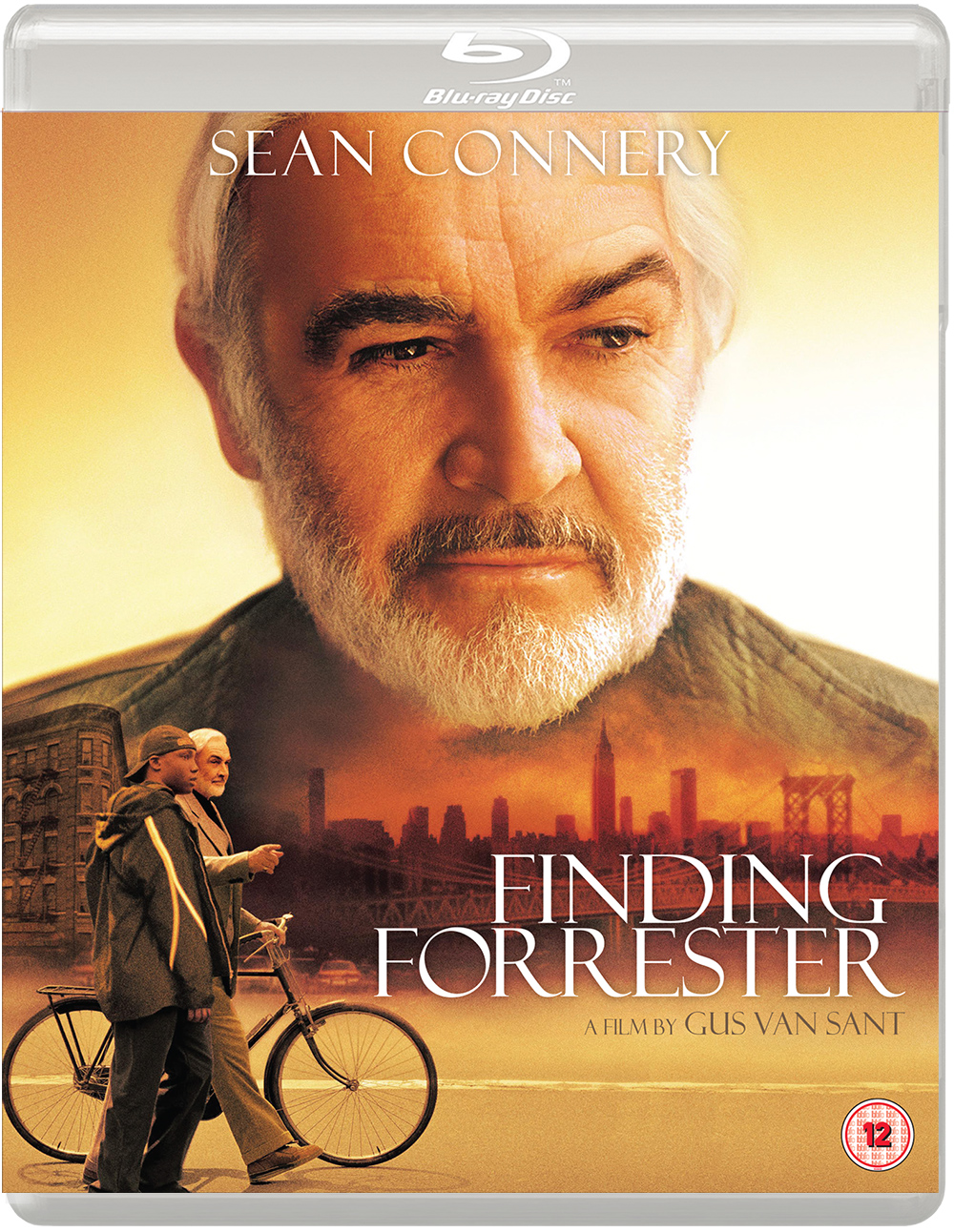 A MAN FOR ALL SEASONS is phenomenal. Paul Schofield gives what may be the single greatest performance I've ever seen in a movie.

Rita Hayworth as a star prior to COVER GIRL, that film confirmed her as one of the biggest during the Forties.

Sure, I could've phrased that better. Great news either way.