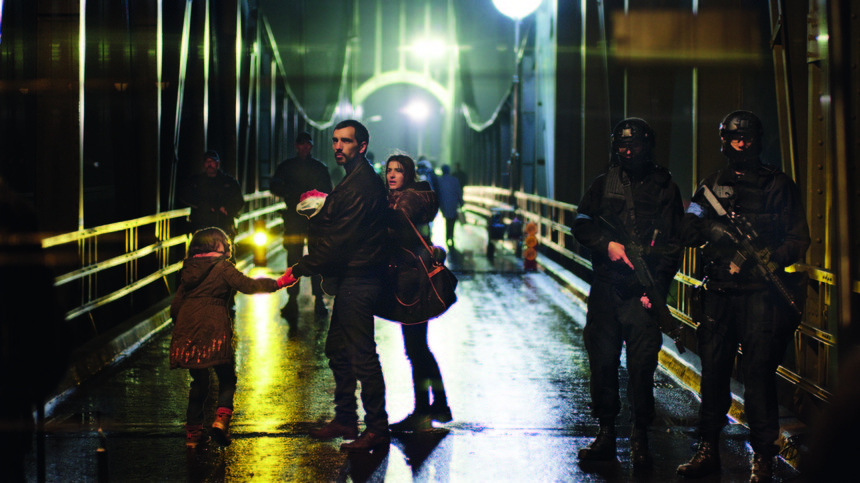 In the film, an epic storm cloud of unknown origin settles over Switzerland, causing all kinds of havoc and upheaval to occur in the country and forcing people to cope with the end of their country as they once knew it.

The film is informed by recent political upheaval in the country, and when Wonderland sold to Germany's Arsenal Filmverleih back in March, the producers commented: "Switzerland does a great job of still selling and promoting itself to the world as a clean, rich, safe and friendly country. But if you look closely at it, much has changed these last years, both on the economic and political level. Our old Swiss ideologies – like hospitality, solidarity, and respect – have melted away under the pressure of ruthless multinational companies and increasing scare tactics of the political right. These are forces that still rely on a safe Switzerland from foreign parts, but what they’re making out of this country is not Switzerland anymore."

Its festival run complete, it  is currently scheduled to premier in Europe on December 16, 2016.