As the countdown on the official website keeps gently reminding us, there are only a few days left to go until Tokyo International Film Festival. Roppongi Hills, along with other venues, will once again play host to one of the biggest and most famous film events in Asia. Celebrating its 29th edition, TIFF offers a program that boasts an eclectic mix of movies from all around the world. This year's lineup features a considerable number of world premieres, six of which will screen in Competition.

The festival is divided into several sections, each with its own particular profile: Asian Future centers on up-and-coming filmmakers from the region, Japanese Cinema Splash showcases the country's exciting independent scene, World Focus offers a rare chance to see foreign movies that aren't scheduled for Japanese release, Crosscut Asia aspires to portray the ever-changing landscape of modern Indonesian cinema, among others.

Visitors from other countries might want to check out the Japan Now section, as it includes some of the most-talked about contemporary Japanese films of the past few months. Although most of them have already screened at various festivals around the world, the versions previously shown in cinemas here didn't have English subtitles.

The festival wouldn't be complete without some noteworthy, traditionally Japanese events, such as the Special Night at Kabukiza Theater, a unique opportunity to travel back in time to the era of silent film. One of the highlights of the evening is the screening of a digitally remastered copy of Ikeda Tomiyasu's Chushingura (1926), one of the first versions of the famous 47 Ronin story.

The film will be accompanied by a live performance of a modern-day benshi (narrator), Kataoka Ichiro, whom I had the pleasure of seeing perform in Kyoto last week. Though a bit on the pricey side (admission with a specially prepared bento box costs 10,000 yen), the event should prove unmissable to anyone interested in the history of Japanese film and theater. Digitally restored versions of other classic films, such as Ugetsu or Floating Clouds, will also screen during the festival.

Parents take note: TIFF is reviving the highly anticipated Youth and TIFF-Children sections. All the screenings in the Children section take place in the beautiful area of Futako Tamagawa, and feature live dubbing, so even the smallest guests will be able to thoroughly enjoy the movie-viewing experience. And if you're on the lookout for some animation films, then The World of Mamoru Hosoda is a section you should definitely give special attention to.

As it's been announced earlier this month, the Samurai Award, created three years ago to honor veterans of international cinema, will go to Martin Scorsese and Kurosawa Kiyoshi. Although the former won't be able to attend the festival due to conflicting schedule, the latter will be present at the closing ceremony on November 3 to receive the prestigious award. On the same day, he will give a talk titled "In Person: Kiyoshi Kurosawa" (free of charge).

Navigating through the lineup might seem like a daunting task at first, but once you get past the primary stage and start focusing on your choices, it all becomes pretty exciting. I’m sure anyone will find something of interest there but, in case you need any help with creating your schedule, here’s our list of recommended Japanese films. 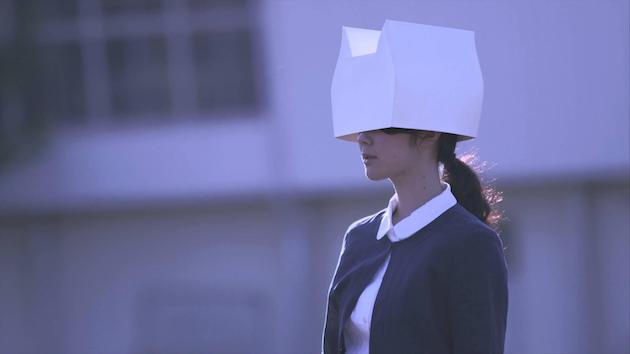 Honestly, all of the films in this section deserve to be seen, for one reason or another. Shin Godzilla and Your Name. conquered the domestic box office, Harmonium has been praised by many as Fukada Koji’s best work to date, Happy Hour, though more than 5 hours long, has already had a great run on the international festival circuit, and the mysterious Daguerreotype is Kurosawa Kiyoshi’s highly anticipated first non-Japanese production. Director in Focus of the section is Iwai Shunji, which basically means that all of his films, from the unforgettable Love Letter to the wonderfully sublime A Bride for Rip Van Winkle (pictured above), will be shown on the big screen. 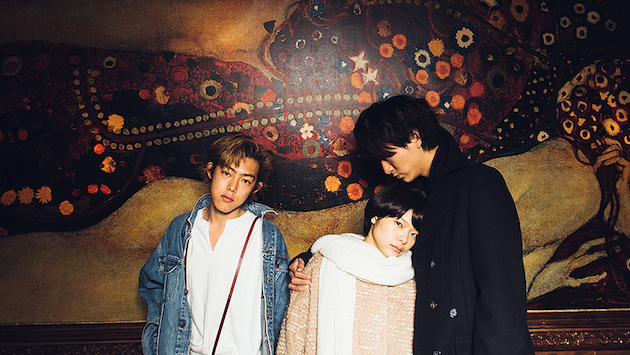 Highlights of this very interesting section include Poolsideman, a sensational thriller that offers a scathing critique of modern Japanese society, At the Terrace, an entertaining and socially conscious drama that unfolds on the titular terrace during a fateful office party, Grab the Sun (pictured above), an electrifying and loud musical from the winner of the 2015 Tokyo Student Film Festival, and Two Journalists: One Century, a documentary that presents the inspiring life story of two people, who witnessed many historical moments and took part in shaping the of image of Japanese journalism scene. 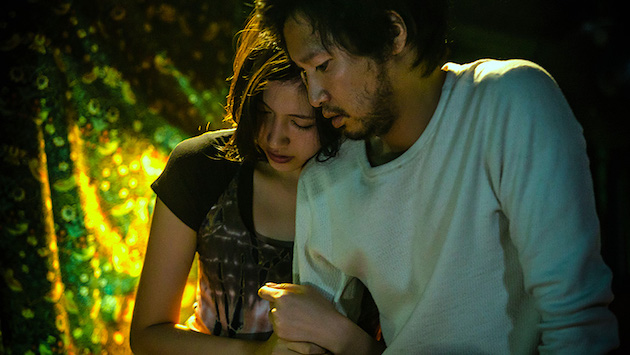 A Woman Wavering in the Rain

Judging from the intriguing first trailer, Anno Yoshihiro’s directorial debut could prove to be one of the most twisted and distressing Japanese indies of the past years. Anno, a talented composer who has previously collaborated with such prominent directors as Hou Hsiao-hsien and Jia Zhangke, knows that the key to delivering a perfectly suspenseful mood is to create music that goes hand in hand with the images. Low-key, almost film noir-ish cinematography should be another one of its assets. A Woman Wavering in the Rain will have its world premiere in the Asian Future section. 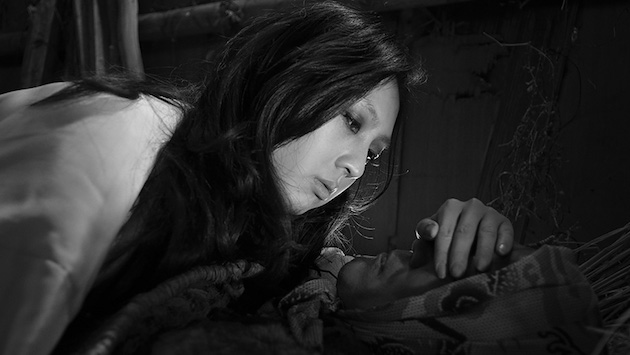 Based on Lafcadio Hearn’s classic ghost story “Yuki-Onna”, Sugino Kiki’s Snow Woman will have its world premiere in the Competition section of the festival. With her two previous films, Taksu and Kyoto Elegy, the versatile actress/director/producer proved to be one of the most interesting voices in contemporary Japanese cinema. Everyone who’s ever read the story or seen Kobayashi Masako’s Kwaidan knows that Sugino is dealing with a much darker and horrifying subject this time around. The film looks very impressive in first glimpse and we certainly can’t wait to see it. 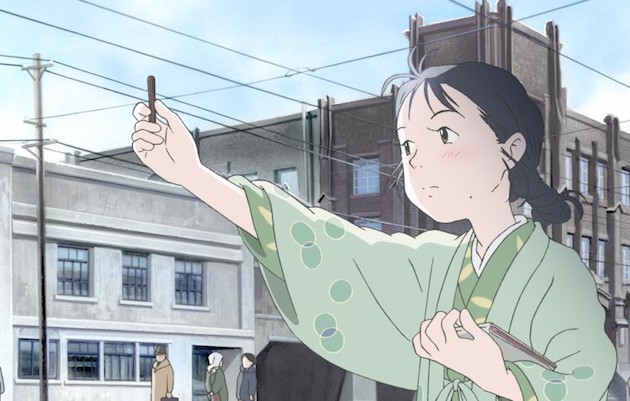 In This Corner of the World

Believe it or not, one of the most anticipated animated films of the year doesn't have a Studio Ghibli tag attached to it. Based on Kono Fumiyo’s award-winning manga of the same name, the picture follows the life of Urano Suzu (voiced by Nonen Rena), a young girl living in Kure City, Hiroshima prefecture, during World War II. The film, which film took almost six years to make, was one of the most successful crowdfunding projects ever started in Japan. Both the animation and the story look top-notch.

Do you feel this content is inappropriate or infringes upon your rights? Click here to report it, or see our DMCA policy.
JapanJapan NowJapanese ClassicsTIFFTokyoTokyo International Film Festival東京国際映画祭