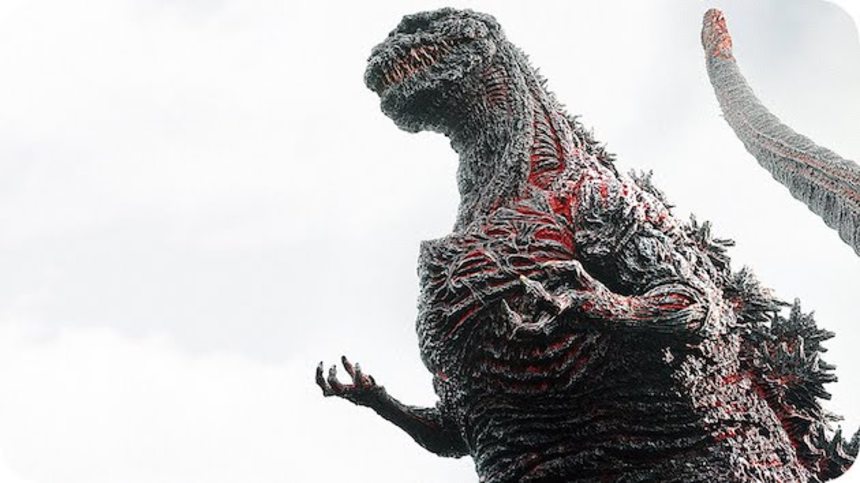 In a rather amusing turn of events, Godzilla managed to make the news again this weekend after winning the annual TIFF ARIGATO Award. Now in its second year, the "Thank You" Award is given out to talented individuals, who wholeheartedly contribute to the further development of Japanese film industry, and continue to successfuly promote new local productions overseas.

Godzilla, Japan's beloved monster and the star of this summer's megahit Shin Godzilla, isn't the only recipient of the award. Shinkai Makoto, the versatile director of another box-office record breaker Your Name., Tsumabuki Satoshi, one of the most recognizable and accomplished Japanese actors of his generation, and Takahata Mitsuki, the rising star of Japanese cinema, were also recognized by the organizers of the festival for their exceptional work on and off screen. Both Tsumabuki and Takahata can be seen in the well-received mystery drama Rage.

The ARIGATO Awards will be handed out during the TIFF Closing Ceremony on November 3 at EX Theater Roppongi.

All of the above mentioned films screen with English subtitles as part of TIFF's Japan Now section.

Do you feel this content is inappropriate or infringes upon your rights? Click here to report it, or see our DMCA policy.
Arigato AwardGodzillaMakoto ShinkaiTakahata MitsukiTIFFTokyo International Film FestivalTsumabuki Satoshi東京国際映画祭