GUARDIANS OF THE GALAXY Vol. 2 Sneak Peek: Do You Need a Hug? 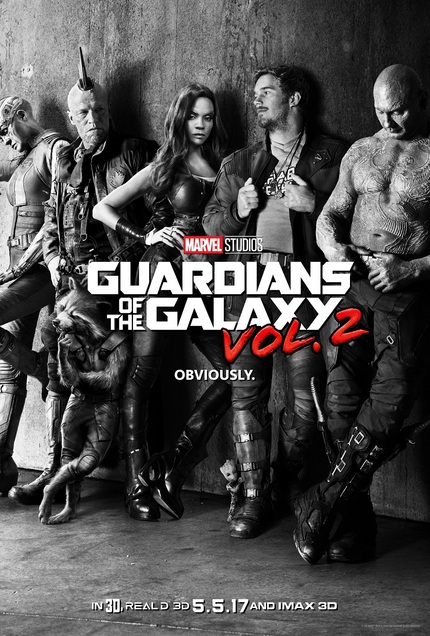 Only a few hours after the first poster was dropped, now the first teaser has arrived for Guardians of the Galaxy Vol. 2. The first film was something of a surprise hit in 2014, and earned more than enough at the box office to garner a second outing.

This time, the gang sets out to discover Peter Quill's true parentage (apparently his father Ego will be played by Kurt Russell). It seems like the main actors have returned, to be joined by new casts members, include Nathan Fillion and Sylvester Stallone.

The teaser doesn't offer much more in the way of story, but it does look and sound good. Check it out below.

Do you feel this content is inappropriate or infringes upon your rights? Click here to report it, or see our DMCA policy.
Bradley CooperChris PrattDave BautistaGuardians of the Galaxy 2James GunnKaren GillanMichael RookerZoe Saldana

More about Guardians of the Galaxy 2