It's all happening on the streets of Toronto as the Toronto International Film Festival is kicking off today. We've already taken you all on a quick tour of the Galas and Special Presentations, the Midnight Madness and Vanguard, and the TIFF Docs and Contemporary World Cinema programs. For our final all-too-short preview, we give you just a taste of the films playing in the rest of the fest. That includes the Masters, Discovery, and Platform programs, plus a few other surprises. Check it out and let us know what you can't wait to see. We'll have the reviews flowing soon. 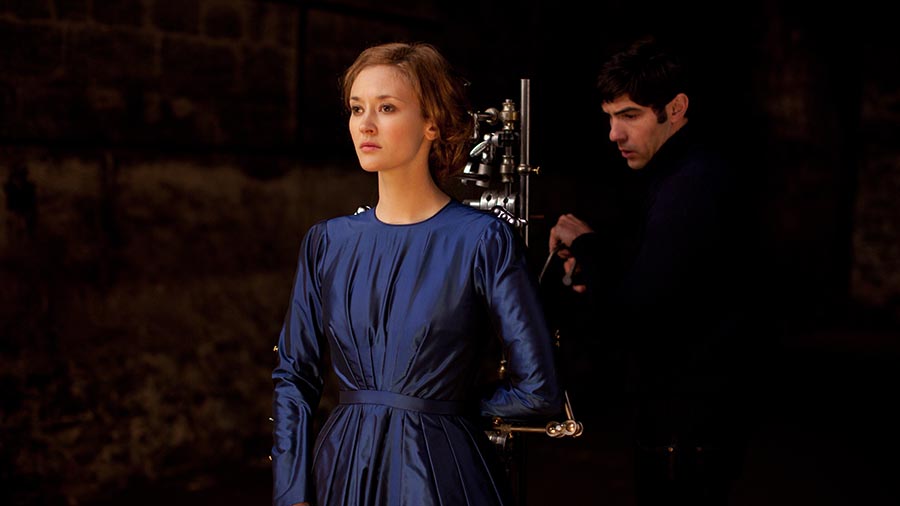 Daguerrotype (aka The Woman in the Silver Plate)
Kurosawa Kiyoshi's (Journey to the Shore, Tokyo Sonata, Bright Future) first non-Japanese language film is not in English, it's in French. With an incredible cast that includes Tahar Rahim, Constance Rousseau, Olivier Gourmet, and Mathieu Amalric, this ghost-romance-fantasy plot about a photographer sounds right up KK's alley. 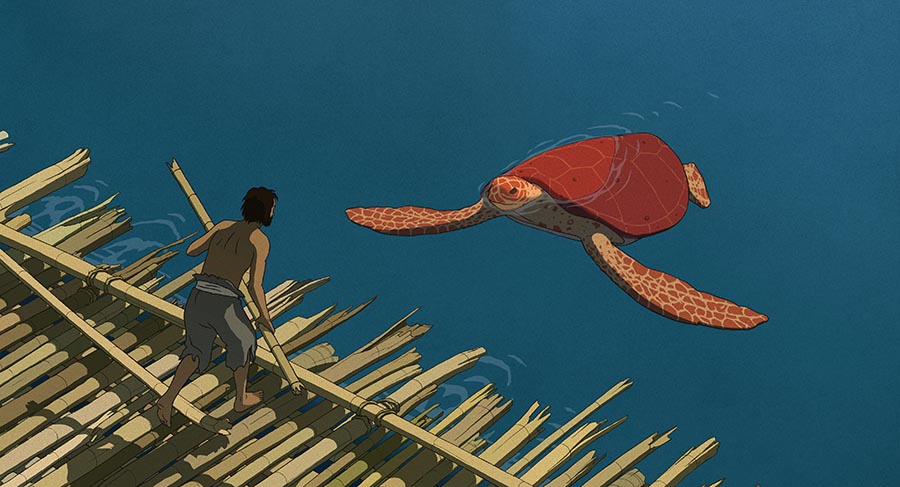 The Red Turtle
Some movies are just lovely experiences. This animated allegory devoid of dialog is directed by Michael Dudok de Wit in a co-production with Studio Ghibli. Check out my Cannes review for more. 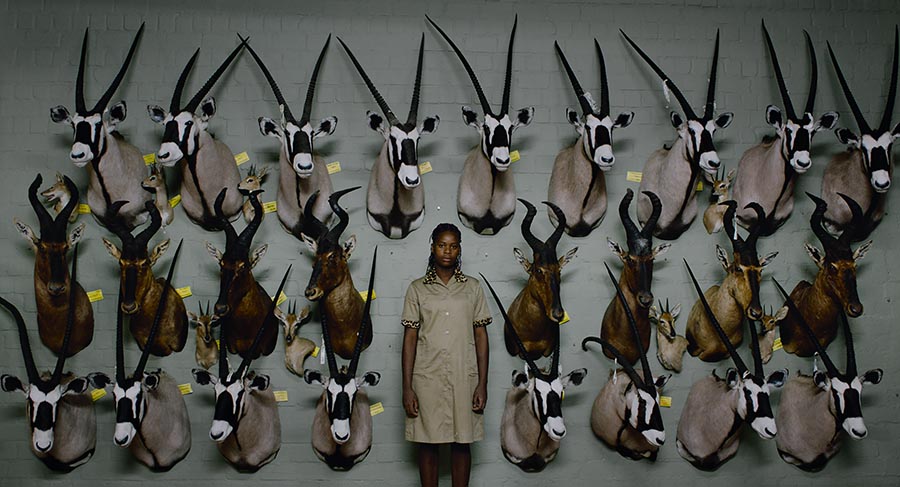 Safari
Ulrich Seidl's latest is another awesomely difficult film, this time about big game hunting in Africa. Tom reviewed it at Venice and called it "deliciously repulsive." Love Seidl. 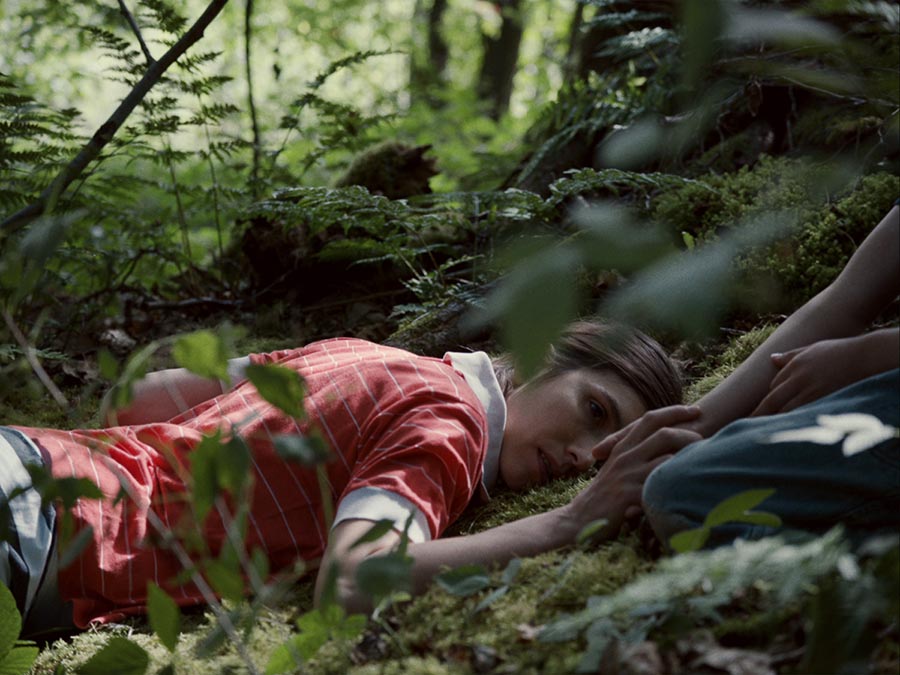 The Dreamed Path
Orly, Afternoon and Marseille director Angela Schanelec is a fave around these parts. Her latest is the story of two couples suffering the failure of their relationships some 30 years apart. 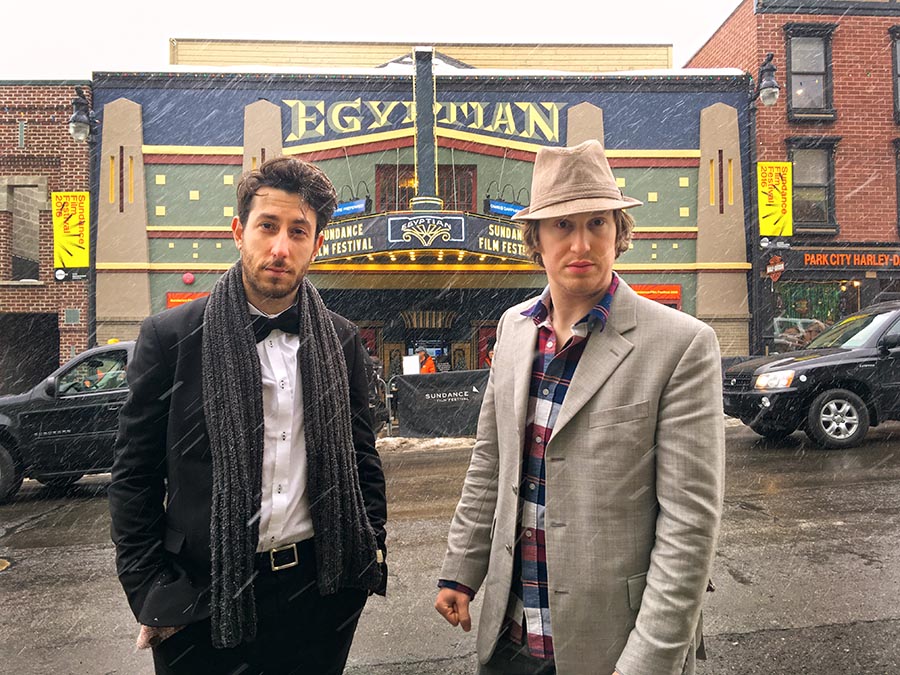 nirvana the band the show
The Dirties and Operation Avalanche director Matt Johnson teams up with Jay McCarrol for this new TV show about a Toronto band trying to book a gig at their favorite city venue. I can't wait to see how this one shakes out. 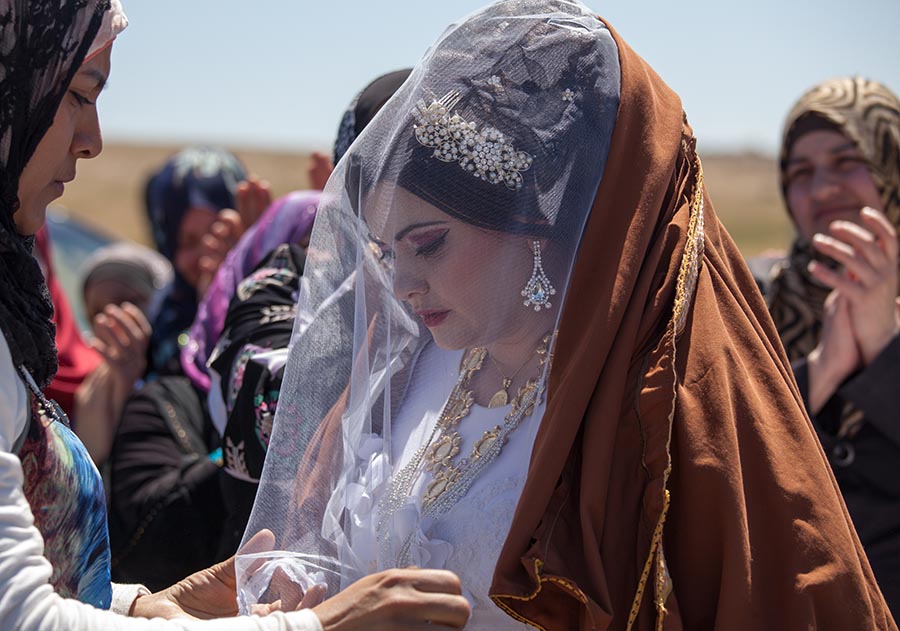 93 Days
This year's City to City program brings us to Lagos, Nigeria for a tour of eight filmmakers working in the city. One of those filmmakers is Steve Gukas whose second feature (after A Place in the Stars) is this story of a struggling college student embarking on a criminal enterprise. 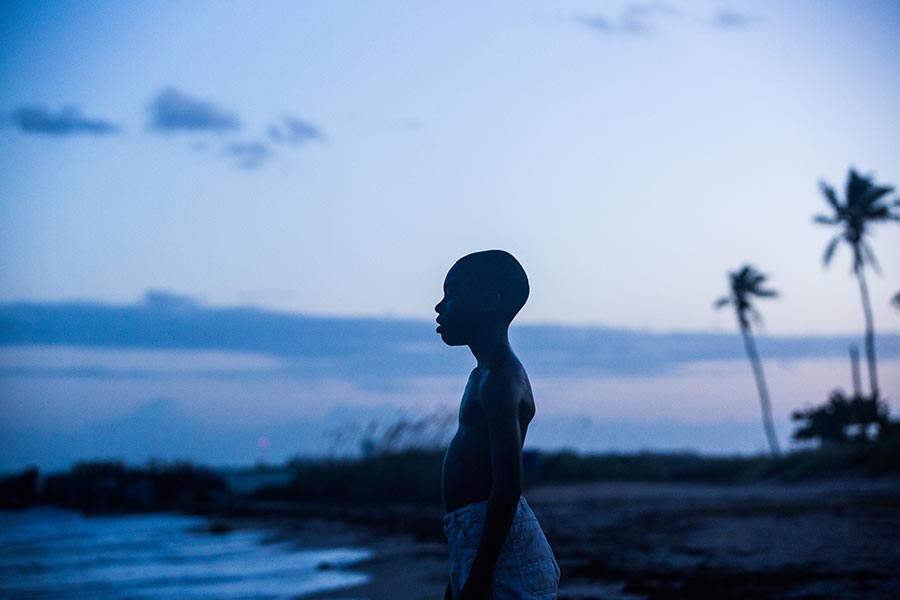 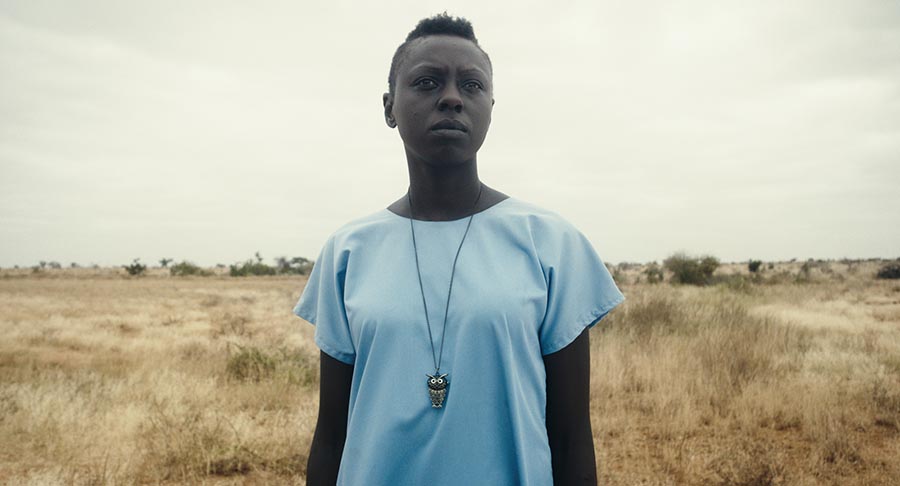 Kati Kati
Mbithi Masya's poetic fantasy tells the story of a Kenyan woman who wakes up to find herself dead and in the afterlife. 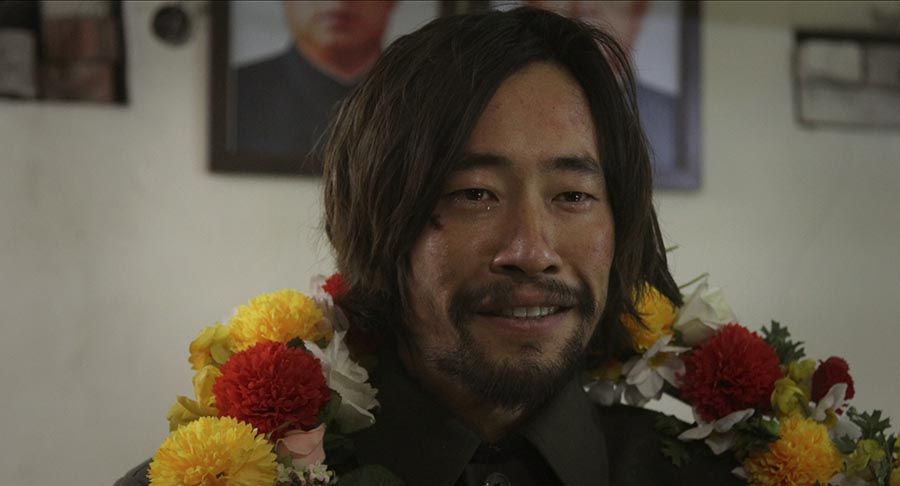 The Net (aka Geumul)
South Korean auteur Kim Ki-duk hasn't exactly had a string of hits with Stop and One on One. He looks to rebound with this story of a North Korean fisherman turned spy. Pierce reports it's "more coherent than his last two outings but a far cry from his best work." Hmm.

Do you feel this content is inappropriate or infringes upon your rights? Click here to report it, or see our DMCA policy.
festival previewFestival PreviewsPreviewsTIFF 2016TorontoToronto 2016