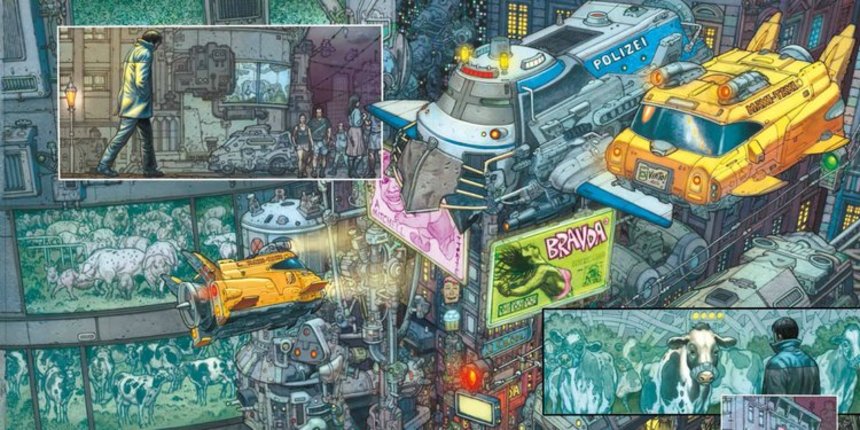 Warcraft may not have performed as expected, but that hasn't deterred director Duncan Jones from getting on with his passion project, Mute, and finding a pretty big distribution partner in Netflix.

In a recent appearance on the Empire podcast, Alexander Skarsgard spilled the beans on the deal. He explained that the film, which is currently in production, will get a Netflix day-and-date theatrical run.

"I think they’ll do what they did with Beasts Of No Nation where they do a theatrical simultaneously to a Netflix release," said Skarsgard. "I just got back from Dublin where Duncan showed me all the renderings and the visuals of it. I'm very, very excited about it."

And so are we! The actor went on to explain a bit about his character in the film:

"It’s about a guy who was in an accident as a kid. He’s ex-Amish, so he lives a very monastic life: he doesn’t have a cellphone or anything like that. He’s left the [Amish] community but he still kinda follows the rules."

While this is good news for Jones in that it will ensure a huge swath of people see his film, it means that Mute will likely not find its way to many local theatres, so anyone hoping to see the science fiction film on the big screen will be out of luck.