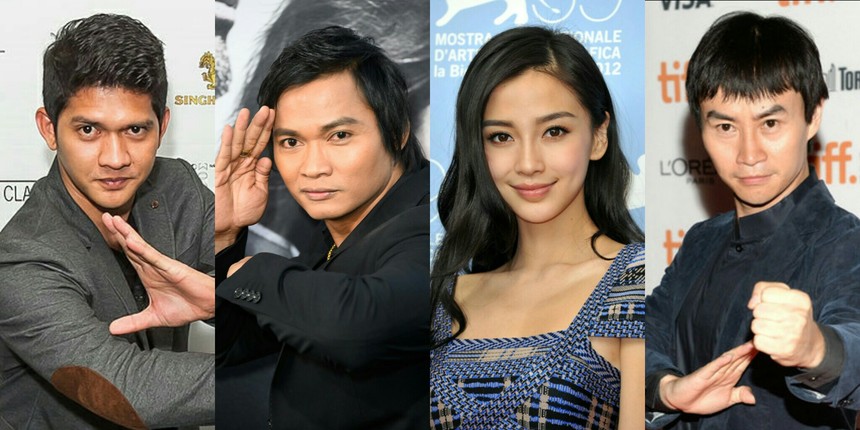 Martial arts fans have been revelling in the last 24 hours while possibly spotting a peculiar photo collage or two online as of late featuring action stars Iko Uwais, Tony Jaa and Tiger Chen. Well, for those wondering and still stuck in mystery, you'll find that update via exclusive over at Film Combat Syndicate of the new 'Asian Expendables' themed thriller, Makeshift Sqaud, which is aiming to film early next year.

The cast, is so far joined by actress Angelababy with Gary Mak (a.k.a. Alan Mak), whose credits include assistant directing films like The Grandmaster (2013) and Bodyguards And Assassins (2009), in the director's chair with locations tentatively set for China and Malaysia. Most other details and plot information are still pending and under wraps as the news has only broken this week, but comes amidst the electricity circulating over the prospects of all three male leads.

Do you feel this content is inappropriate or infringes upon your rights? Click here to report it, or see our DMCA policy.
AngelababyGary MakIko UwaisMakeshift SquadTiger ChenTony Jaa