A Fake Kickstarter Page Hints At The Aftermath Of 'Blair Witch' 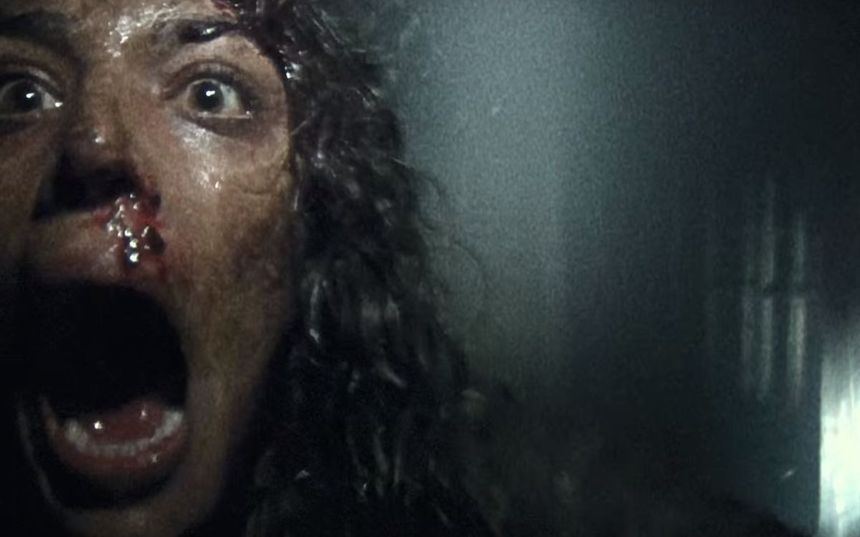 First released in 1999, the now-iconic found-footage film from filmmakers Daniel Myrick and Eduardo Sánchez, 'The Blair Witch Project' is one if not the most profitable franchise in cinema. The thriller, produced on a modest budget of just sixty thousand dollars, found a large audienceship with the smart utility of the internet as its core marketing platform.

The film's marketing team built a website (www.BlairWitch.com) which posed incremental details about the legend, which made the impression of the film being true-life accounts of the student documentarians center in the film even stronger. And people believed that the events that unfold in the film did happen. It didn't, of course; it was simply a chemistry of storytelling and marketing.

Save for a surprise announcement from a few weeks back at the 2016 San Diego Comic Con, the marketing campaign for the new film, titled 'Blair Witch', which Adam Wingard ("You're Next") directs, has been pretty straightforward. And you would think that, with just a few days left before the film reaches theaters, all entry points for marketing and promotion have been exhausted.

This, of course, is not the case. Indiewire shares a suspicious-looking Kickstarter campaign for a "feature-length documentary that examines the tragedy of ambiguous loss," titled 'The Absence Of Closure', which may or may not be part of 'Blair Witch's' marketing campaign. The page has some details on the filmmaking crew prior their trip to the Black Hills Forests. On the Kickstarter's last update, dated August 11, it is revealed that---spoiler!---most of the crew have gone missing post-Black Hills, and that, after two years, authorities have "given up" on their search.

It isn't like this would have us rethink the new film's authenticity, but it is a very welcome homage to one of the most clever and cunning film marketing efforts in history.

Do you feel this content is inappropriate or infringes upon your rights? Click here to report it, or see our DMCA policy.
Adam WingardBlair WitchDaniel MyrickEduardo SánchezThe Blair Witch Project